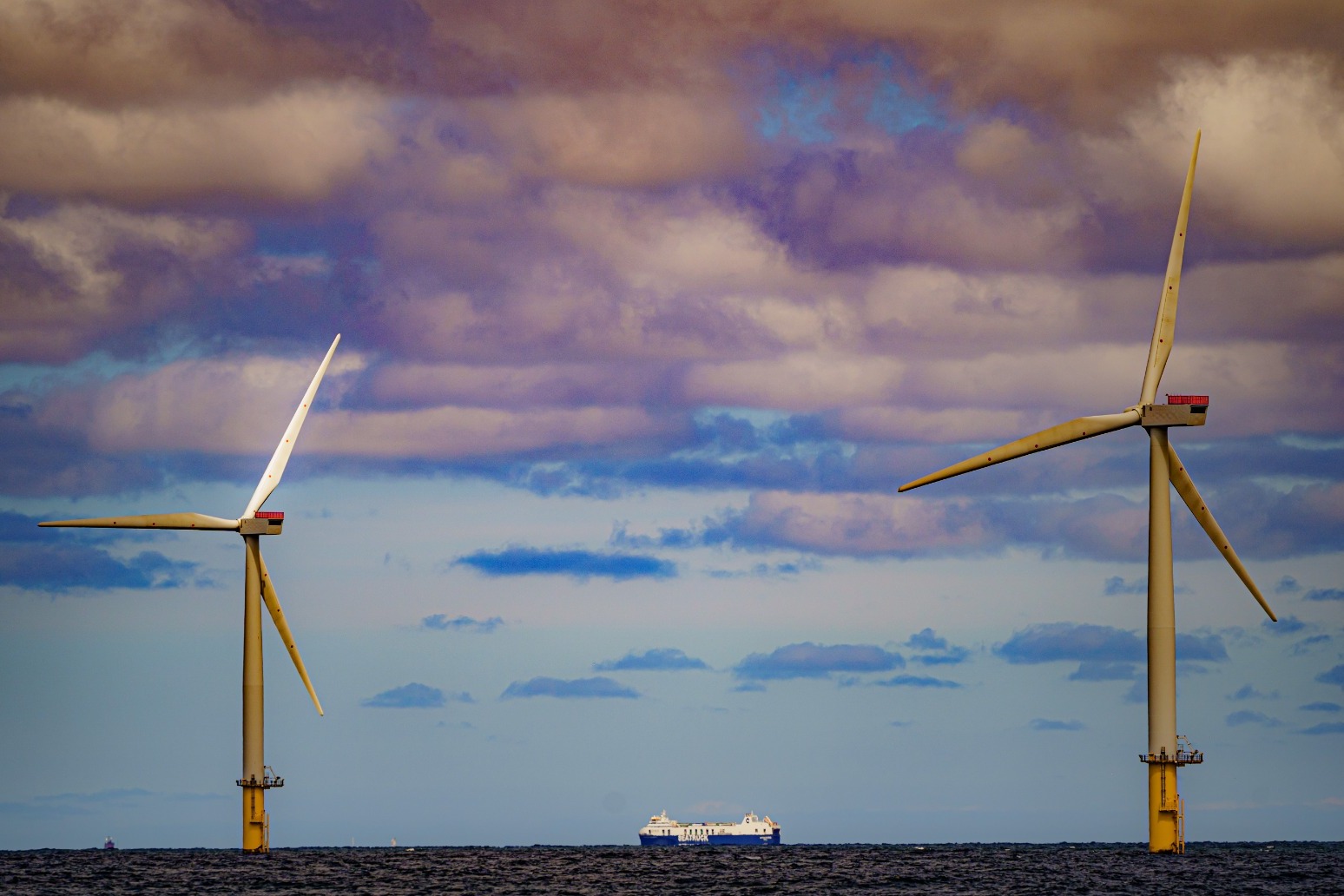 The trade body formerly known as Oil and Gas UK has called for a “rapid expansion of offshore wind”, as energy prices soar across the world.

Offshore Energies UK, which recently rebranded to include its wind power members, said that the country must “maximise” its energy independence and reduce its vulnerability to global price shocks.

To this end it also called on the Government to issue the next round of oil and gas exploration licences for the North Sea as soon as possible.

The calls come as former prime minister Boris Johnson on Tuesday highlighted in his leaving speech the Government’s target to get 50 gigawatts (GW) of offshore wind in UK waters by the start of the next decade.

So far, 12.7GW of offshore wind power has been installed, meaning that 5GW will need to be installed every year. In the last 12 months, 2.3GW has become operational.

“The Government’s key aim must be to maximise the UK’s energy independence and reduce its vulnerability to further global price shocks and shortages,” the Offshore Energies report said.

However, it is impossible for the UK to extricate itself from international oil and gas prices. The oil and gas that is pumped up in UK waters is owned by international companies, who sell it to the highest bidder, no matter where they are.

It means that if British customers want oil that is produced in the UK they will have to pay the international asking price.

Gas prices are set at a more European level because most gas moves by pipeline, so European, US and Asian markets are more disconnected from each other.

At the moment, US prices are well below where they are in Europe.

But while production of oil and gas in the UK may not have much influence on prices, it does help to ensure that Europe has enough energy this winter.

The report warns that the UK faces potential energy shortages and high prices this winter, and the prices are likely to remain elevated for three years.

It also called for the cost of electricity to be decoupled from the cost of gas. At the moment the high gas prices are pushing up the cost that users have to pay for the comparatively cheap-to-produce wind, solar and nuclear that they buy.

“We need to see reform of the electricity market to ensure that the falling cost of renewable power is also passed on to consumers,” the report said.