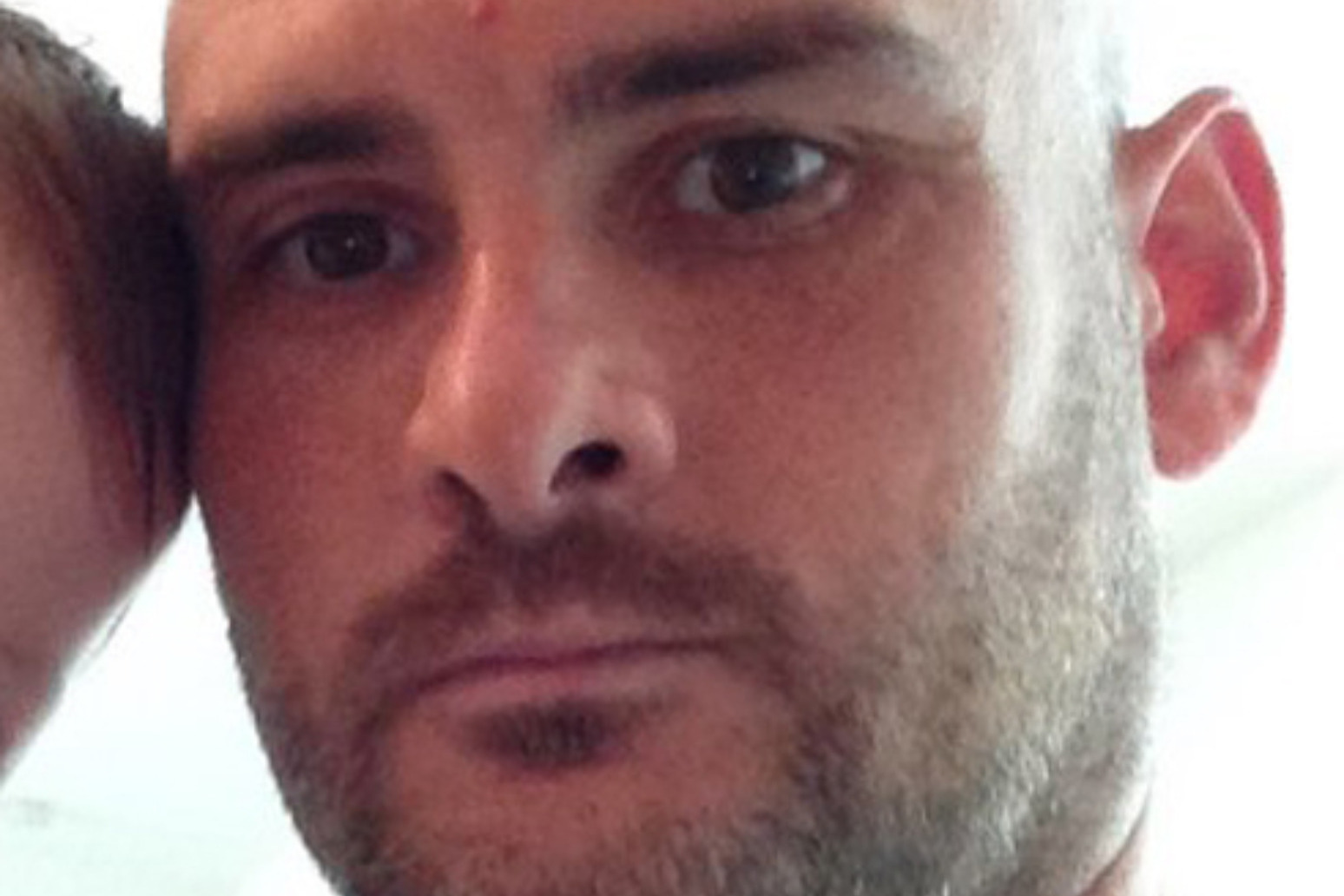 Customers of a national fuel distributor, including elderly people living alone and young families, have described being left for long “horrible” periods without heating and hot water this winter as a result of failed oil deliveries.

Watson Fuels, one of the largest fuel distributors in the UK, has received dozens of complaints through Twitter and review website Trustpilot detailing homes suffering through December and the new year without heating or hot water due to delayed deliveries worth hundreds of pounds.

Heather Cullum, 78, is a retired British Airways operations manager and, while dealing with two burst pipes that flooded a room in her house, was without hot water for more than three weeks during mid-December’s cold snap as oil from Watson Fuels went undelivered.

“It was horrible,” Ms Cullum, who lives with her two cats in Copthorne, West Sussex, told the PA news agency.

“Christmas and new year here on my own with no heating is not great, is it?

“I was upset and I did get concerned because you can’t get too cold – I just had to get under the duvet to try and keep warm … the cats keep me warm.

“I started to get very anxious, I did tell them that. I was getting very concerned that there was no response from them.”

Ms Cullum submitted an order for oil on December 6 and was initially informed of a delay in delivery until December 22.

When no oil showed up on the day, Ms Cullum emailed staff again on December 26 to explain she would have to turn her heating off.

After New Year’s Eve, all but one of Ms Cullum’s pleas went unanswered – when she emailed to cancel her order, which Watson Fuels swiftly obliged within 24 hours.

“They didn’t keep their promises … how can I know what I’m dealing with?” she said.

“People are far worse off than me, maybe disabled.

“I do feel they should be held accountable in some way that they treat people like that. They don’t care.”

“(They say they are) going to deliver and it isn’t done. It leaves more days of you being anxious and cold and not knowing what’s going on.”

Ms Cullum soon made an order with Exswift Fuels and has had her heating and hot water back on since January 6, which she described as “lovely”.

She also said she felt “lucky” to have a community around her, who brought her hot food and helped where possible while Ms Cullum was left on hold “for hours” at a time.

Ross Mattison, 44, ordered oil from Watson Fuels on December 14 for it to arrive on January 3.

He said deliveries were promised on both January 7 and 9 but by Tuesday, it had still not arrived.

Mr Mattison, who with his wife owns SkinClique aesthetic clinics, cancelled the delivery and reordered with a local provider after being forced to turn the heating and hot water off on Saturday.

“It’s not acceptable, is it? They haven’t said anything and I haven’t been able to find anything online,” Mr Mattison, from Sharpthorne, West Sussex, told PA.

“I went to drop my children at school last Thursday and as I turned the corner out of my road there was a Watson Fuel truck parked there.

“Literally 100 metres from my front door. I assumed that when I got home that my oil tank would be full. Obviously it wasn’t.”

Mr Mattison is a father to four children aged 15, 11, nine and seven, who, along with their parents, have had no way to bathe apart from “filling the bath up with hot water”.

He said he had resigned himself to waiting after initially feeling “angry” last week.

“I managed to get through a few times last week and spoke to the same lady a couple of times. She was also meant to call me back on Friday to confirm a delivery for Saturday, she didn’t.”

A range of customer complaints on Trustpilot details similar experiences.

“They have hundreds of pounds of mine as a monthly direct debit scheme. I can’t even get through to them to get my money back so I can order from a reliable company,” one person wrote on Monday.

Another said: “Ordered 11th December, still no oil. Have rang several times at least for an hour on hold, each time they say they will get back to me but don’t.”

PA has contacted Watson Fuels for comment but it had not responded at the time of publication.