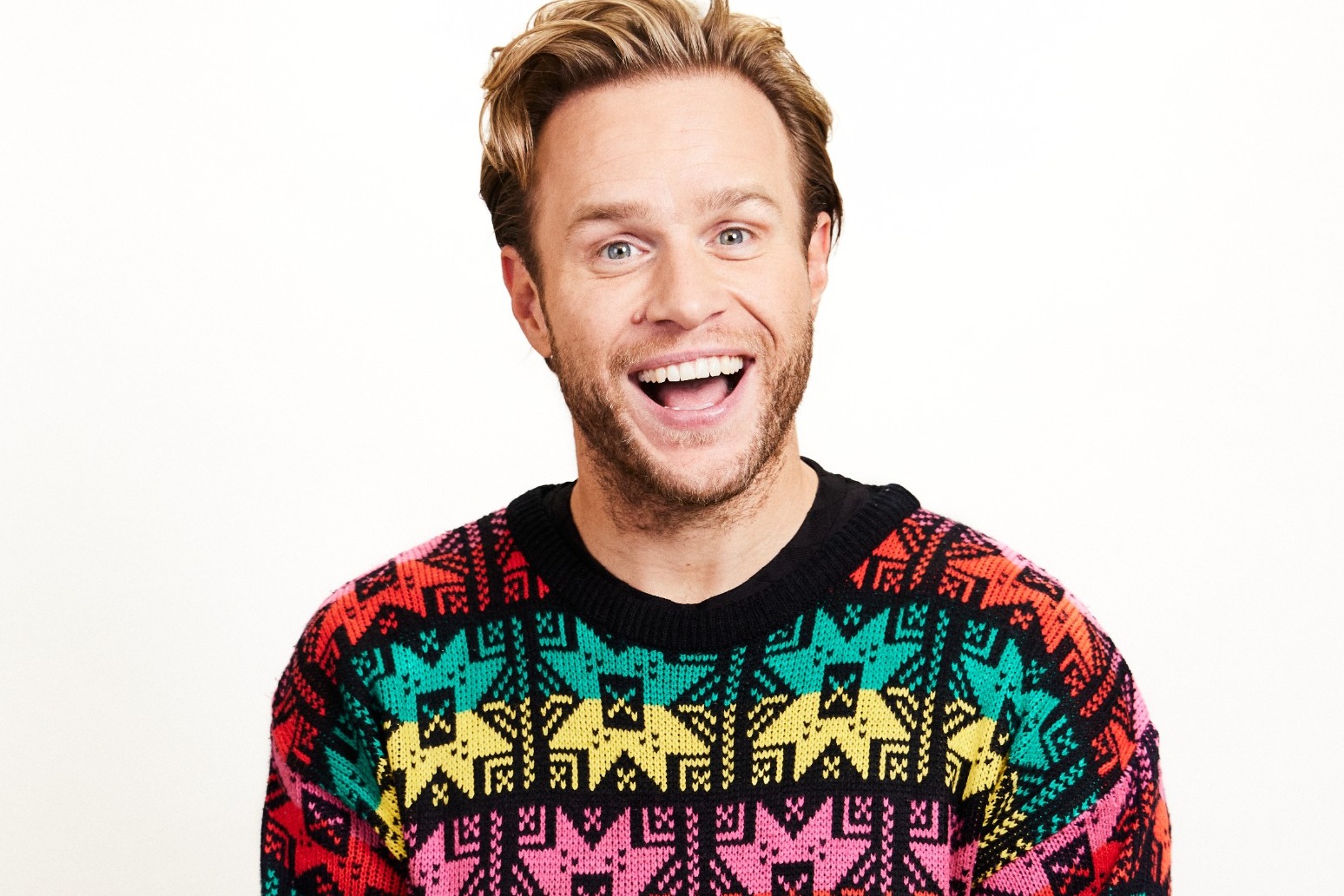 Olly Murs became emotional as he read a passage Caroline Flack wrote about him before her death.

The singer, 38, shared the tribute written by the late Love Island presenter for his concert tour in 2018 and 2019 while appearing on reality TV star Jamie Laing’s podcast Private Parts.

Fighting back tears, he admitted: “I’m really trying to keep it together here.”

Reading the passage, he said: “When I met Olly for the first time it felt like I had met my soulmate. Not in a weird way, it was just like meeting someone I’d known all my life.

“I’ve never laughed as much as I did in 2011 when we first hosted The Xtra Factor together and that experience will always stay with me forever.”

Becoming tearful, he added: “He’s one of the most talented people I’ve ever met in my whole life and he puts 100% into everything he does.

“He keeps the whole team going and for that I forgive him for his dad jokes.”

Reflecting on her final years, he added: “Knowing obviously the pain she must have been in to take her own life, to hear her say ‘I’ve never laughed as much as I did in 2011’ and that memory of us being together was one of the moments.

Murs worked alongside Flack on The X Factor spin-off The Xtra Factor in 2011 and 2012.

He also took part in the Climb for Caroline campaign in June 2021, led by the charity Samaritans, where friends and family of Flack attempted to climb 24 peaks over 24 hours to raise money.

Murs told the podcast he was still processing her death nearly three years on.

He said he used to look back through their messages, listen to her voice notes and also scroll through her social media but had stopped as it made him too emotional.

Murs said he later deleted many of their messages but kept certain photos and fan gifts to remember her by.

“I just felt there was part of me that needed to move on a bit,” he said.

Earlier this month, close friends and family of Flack marked what would have been her 43rd birthday with tributes on social media.

Murs was joined by Laura Whitmore, who took over as Love Island host, and Iain Stirling, the narrator of the ITV dating show, in paying tribute.

Anyone who needs support should call Samaritans free on 116 123 (UK and ROI), email jo@samaritans.org or visit the Samaritans’ website.