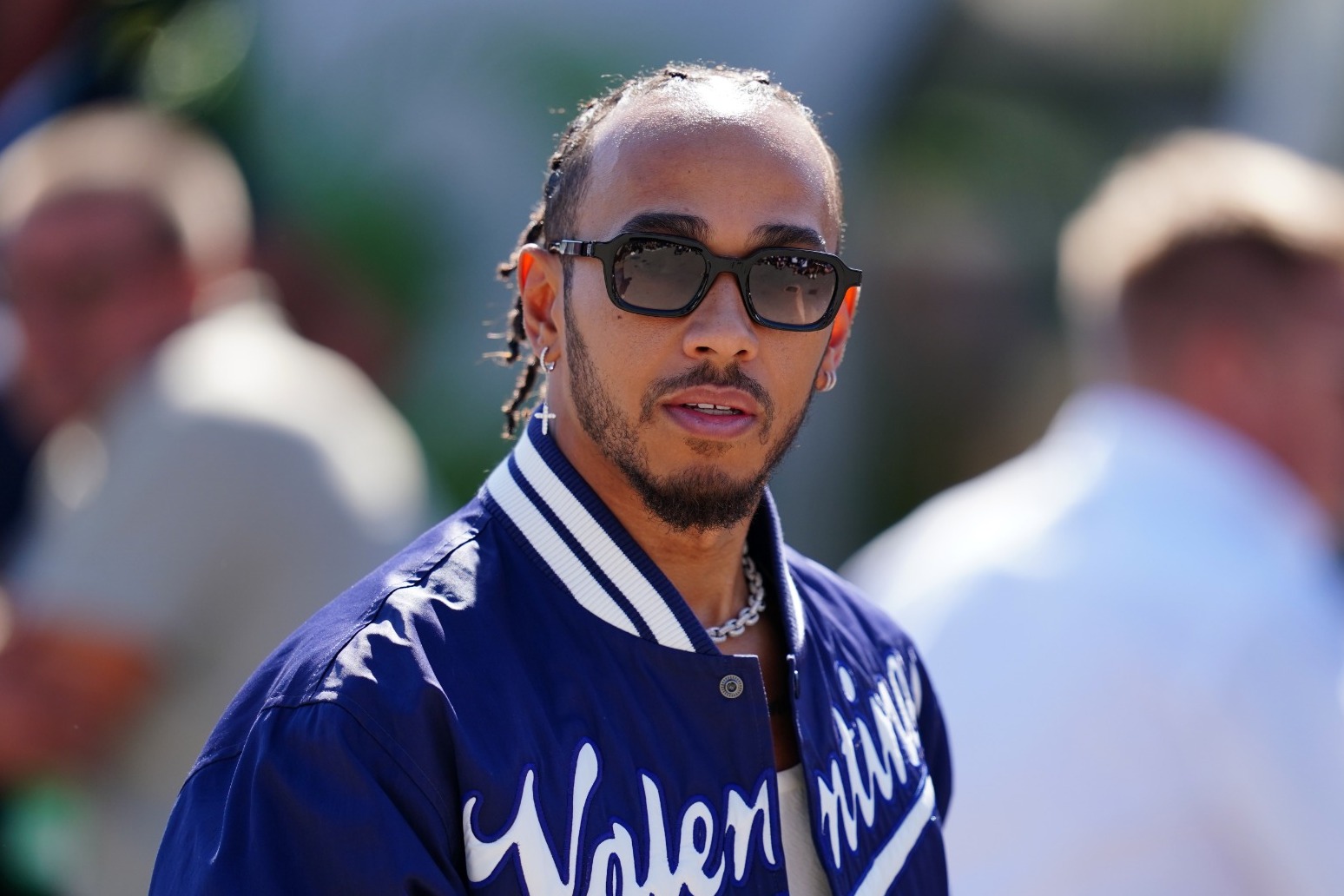 Lewis Hamilton claimed his second Formula One world championship with victory in the Abu Dhabi Grand Prix on this day in 2014.

Hamilton, who won his first title in 2008, took control off the line, surging past title rival and Mercedes team-mate Nico Rosberg who started on pole.

The 29-year-old became only the fourth Briton to win more than one world title, joining Jim Clark, Graham Hill and Sir Jackie Stewart.

Rosberg’s title challenge was hit by a failure of the ERS (energy recovery store) and from that moment he only went backwards.

Hamilton clinched his 11th victory of the season while Rosberg crossed the line in 14th, a full lap adrift.

After Hamilton crossed the line Prince Harry was the first to offer his congratulations over the pit radio as he said: “Lewis, thank you very much for not making the British public sweat. You are a legend!”

“With the enormity of the moment sinking in, Hamilton let out a loud ‘Woohoooooo!’ in reply, before adding ‘World champion!’”

Speaking on the podium, Hamilton added: “I’m lost for words.

“I want to say a big huge thank you for all the fans coming out all this way, it made all the difference this weekend, and to my family and my mum back home, and to my team.

“I can’t explain how much this means. This is the greatest day of my life. 2008 was a special time, but the feeling I have now is way past that, above and beyond.”