Only 13 think Government has right policies for NHS poll suggests 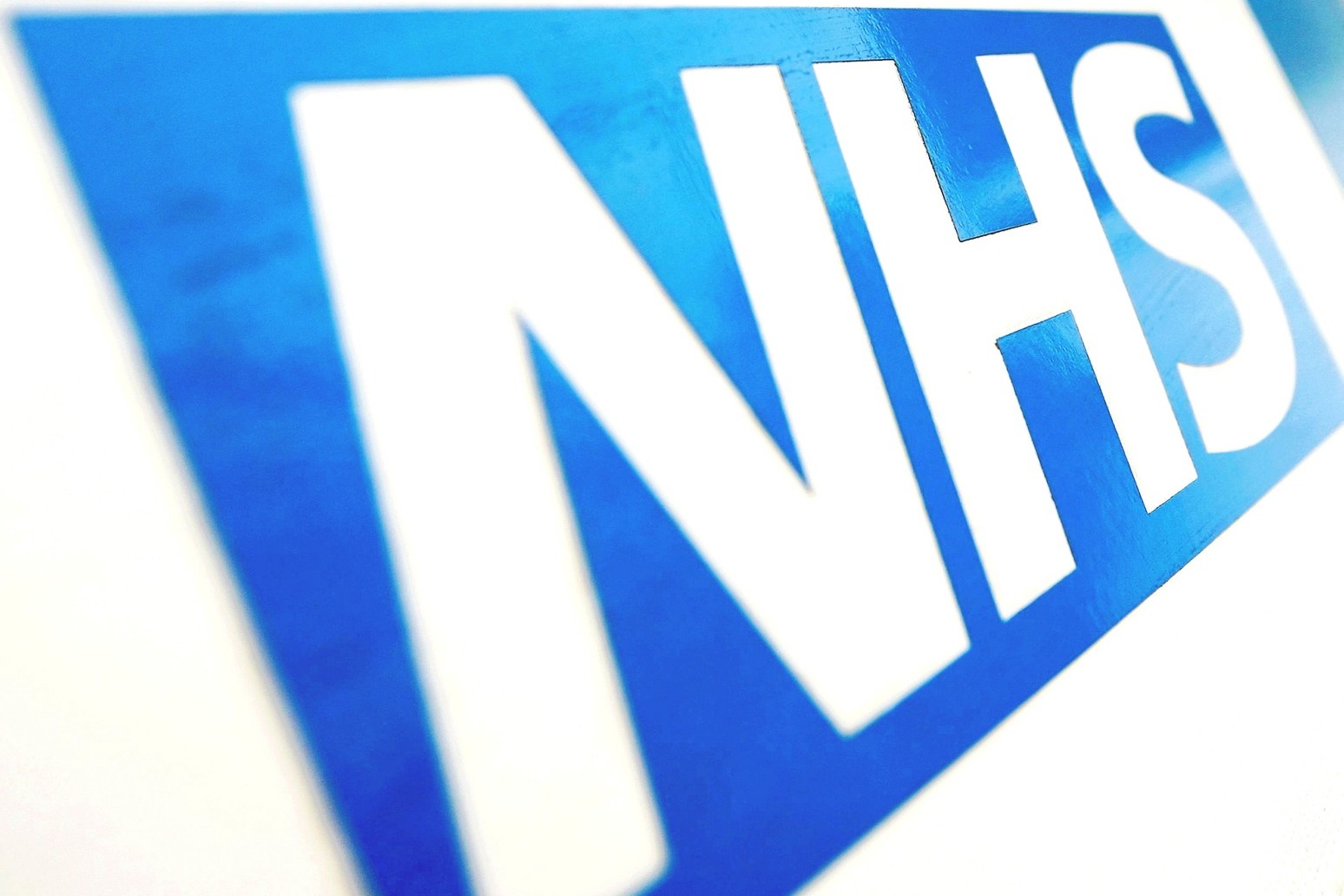 Fewer than one in eight people think the Government “has its policies right on the NHS”, a new poll suggests.

The Health Foundation poll found that only 13% think the Government has the right policies in place to help the health service.

More than half (55%) of those polled think the general standard of care in the NHS has deteriorated in the past 12 months.

The picture of the care sector was also bleak, as 56% said they think standards have deteriorated over the last year.

Only 15% of the public think social care services in their local area are “good”.

The survey will be sobering reading for Therese Coffey as she settles into her new role as Health and Social Care Secretary.

The poll of 2,000 British adults also found that the majority (71%) think more investment in the NHS is necessary over and above any new funds expected to be raised through the health and care levy.

But the majority do not want reform of the system, with 77% believing it is “crucial” to British society and we “must do everything to maintain it”.

Hugh Alderwick, director of policy at the Health Foundation, said: “The new Prime Minister inherits a health system under unbearable strain – and very few people think their Government has the right policies in place for the NHS or social care.

“Pressures on the NHS in England are sometimes used to fuel a narrative that the health system needs fundamental ‘reform’. But the public have strong support for the basic principles of the NHS and think we must do everything we can to maintain it.

“They want a health service with enough staff to deliver the care they need, not a fundamentally different kind of health system. And they back additional investment to make that happen.

“The public point to clear priorities for the NHS, including expanding and supporting the workforce.

“Staffing shortages are affecting what the health system can deliver and are an existential threat to the NHS’s future, yet somehow Government has not grasped the scale of the problem.

“A long-term workforce plan backed by sufficient investment is needed.

“If Government does not act quickly, it risks losing touch with the reality facing the NHS and the public it serves.”

Wes Streeting, Labour’s shadow health secretary, said: “The public know that 12 years of Conservative mismanagement is why they can’t get a doctor’s appointment or an ambulance when they need one.

“The longer we give the Conservatives in office, the longer patients wait.

“We’re investing £39 million extra over the next three years into the NHS and social care – as well as growing the NHS workforce with almost 4,100 more doctors and over 9,600 more nurses working in hospitals compared to last year.”