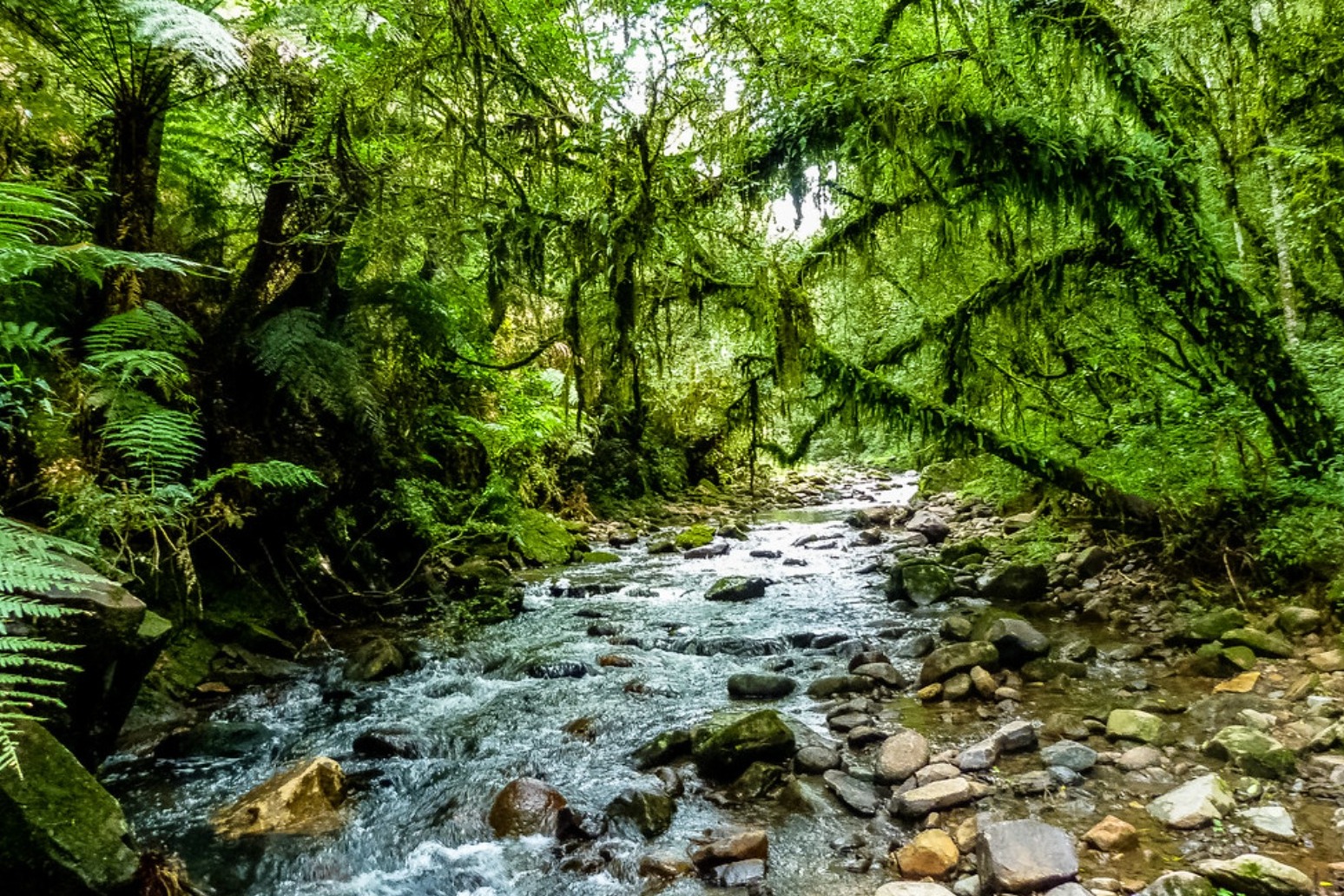 A main line of police investigation into the disappearance of a British journalist and an Indigenous official in the Amazon points to an international network that pays poor fishermen to fish illegally in Brazil’s Javari Valley, authorities said.

The two men were in the Sao Rafael community. They were returning by boat to the nearby city of Atalaia do Norte but never arrived.

After a slow start, the army, the navy, civil defence, state police and Indigenous volunteers have been mobilised in the search.

On Saturday, federal police said they were still analysing human matter found the day before in the area where they disappeared. No more details were provided.

The scheme is run by local businessmen, who pay fishermen to enter the Javari Valley, catch fish, and deliver it to them.

The only known suspect in the disappearances is fisherman Amarildo da Costa de Oliveira, also known as Pelado, who is under arrest.

According to accounts by Indigenous people who were with Pereira and Phillips, he brandished a rifle at them the day before the pair disappeared.

He denies any wrongdoing and said military police tortured him to try to get a confession, his family told the Associated Press.

Pereira, who previously led the local bureau of the government’s Indigenous agency, known as FUNAI, has taken part in several operations against illegal fishing.

In such operations, as a rule the fishing gear is seized or destroyed, while the fishermen are fined and briefly detained. Only the Indigenous can legally fish in their territories.

“The crime’s motive is some personal feud over fishing inspection,” the mayor of Atalaia do Norte, Denis Paiva, speculated to reporters without providing more details.

The AP had access to information police shared with Indigenous leadership. While some police, the mayor and others in the region link the pair’s disappearances to a “fish mafia”, federal police do not rule out other lines of investigation. The area has a heavy narcotrafficking activity.