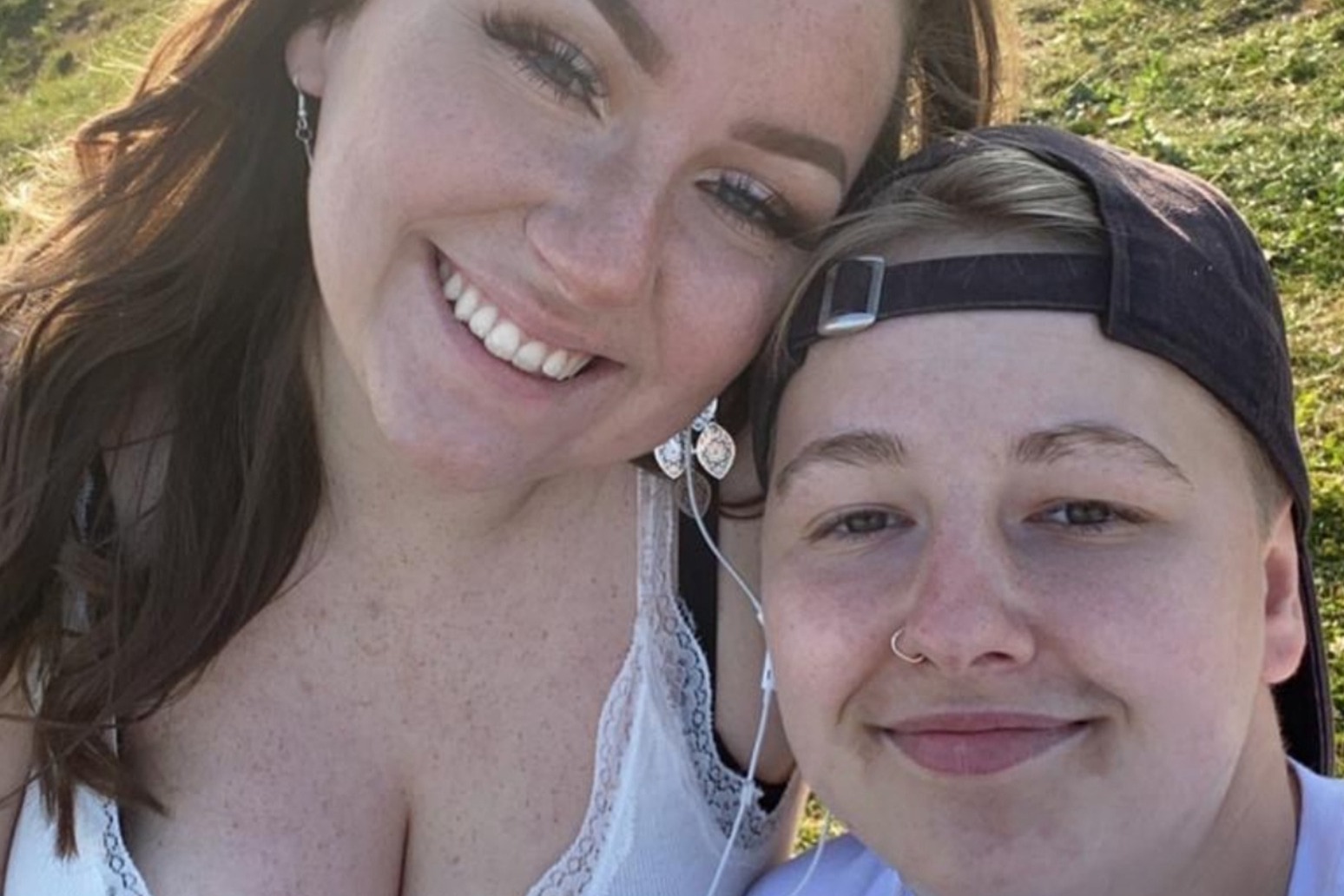 The partner of one of the people who died following the O2 Brixton Academy crush has demanded justice for the victims of the disaster, saying “someone needs to be found accountable for what happened”.

The crush occurred when ticketless fans tried to get into a show by Nigerian artist Asake at the south London venue on December 15.

Phoebie Turley, 25, the partner of Gaby Hutchinson, 23 – who died on December 19 following injuries they sustained working as a security dog handler at the concert, told the PA news agency that people need to be held responsible.

“Things like this should never have happened,” Ms Turley said. “Every action has a reaction and this consequence has come out of people turning up with no tickets or turning up trying to kick through a door. For what? What purpose did that serve? Because now you have killed innocent people.”

Gaby became the second fatality of the disaster after mother of two, Rebecca Ikumelo, 33, died on December 17. A third victim remains in a critical condition.

“They did not deserve this,” Ms Turley said. “Justice needs to be served and someone needs to be found accountable for what happened. Not just for Gaby, but just for Rebecca as well.”

The couple, both from Gravesend, had been dating for more than three years after meeting through mutual friends. Ms Turley paid tribute to her partner saying they were the nicest person she had ever known.

“They were just a good person,” Ms Turley said. “Gaby literally would have done anything for anyone at the drop of a hat. They weren’t bothered who you were, Gaby would have given you the shirt off their back if someone else needed it. And they were like that our entire relationship. They did everything for me from the minute we met.”

On the night of the tragedy, Gaby was working at the concert with their security dog Coco, a three-year-old German shepherd. It was the first time they had ever worked at the music venue.

Ms Turley said she became aware that something was wrong when her partner stopped answering her messages.

“The last thing they said to me was, ‘I’ll wake you up when I’m home’. And I just had a gut feeling the whole time that something wasn’t right,” Ms Turley told PA.

“Normally, they would still reply here and there when they got five minutes, and I heard nothing. Then I got a phone call from a number that I didn’t know. It was their manager who said ‘You need to get to St Thomas’s’ hospital’ and I was like ‘What’s happened?’

“Nobody was really aware of the situation at that point. He’d obviously been given very little information because he wasn’t at the event. And then we all got to St Thomas’s as fast as we could.”

“I have to keep reminding people, Gaby wasn’t there for the concert,” Ms Turley said. “They didn’t go to cause trouble. They went there precisely to do their job and keep people safe. And that’s the only thing that gives me comfort is they did save some people that night whether they lost their life or not.

“They saved other people in the process. And their dog.”

Ms Turley and a family friend have set up two crowdfunding pages to help pay for funeral costs.

“Obviously, we are only young, so we don’t have loads of money,” Ms Turley explained. “We didn’t have life insurance and things because obviously this was never on our books to happen. And they deserve the best send off that Gabs can get.”

“People have been so generous,” Ms Turley said. “There was a security firm that really generously donated £1,000. I think this has affected a lot of people in that sector.

“Because they all know Gaby and they know how passionate Gaby was about Coco and about their job. It wasn’t just a job for them, it was their whole life.”

The money raised will also be used for the upkeep of Coco and Gaby’s other dog, Flint, a three-year-old drug detector Labrador.

“Flint is too good of a dog to not do his job any more,” Ms Turley said. “So I’ve agreed that after the funeral and when I’m back into more of a settled routine, I will give Flint back to the company.”

However, Gaby’s employer has allowed the family and Ms Turley to keep Coco.

“She’s been through a lot. She was traumatised, and she needs a lot of work.

“Me and Gaby’s family are all chipping in and looking after her. Gaby’s boss gifted Coco to me and the family to make it a bit easier on us because Coco’s the last thing we’ve got of Gaby now.”

The link to Gaby Hutchinson’s GoFundMe page can be found here: https://www.gofundme.com/f/gaby-hutchinson?utm_medium=referral&utm_source=unknown&utm_campaign=comms_gfm+gaby-hutchinson

The link to Gaby Hutchinson’s JustGiving page can be found here: https://www.justgiving.com/crowdfunding/neil-fallows-1?utm_term=ga7bWzYYV&fbclid=IwAR08dB2rDQOBwDuFmQ4T-R_8gyiYMWIkI1sDPbhFLZSzXtgl3brZdj7OPe8