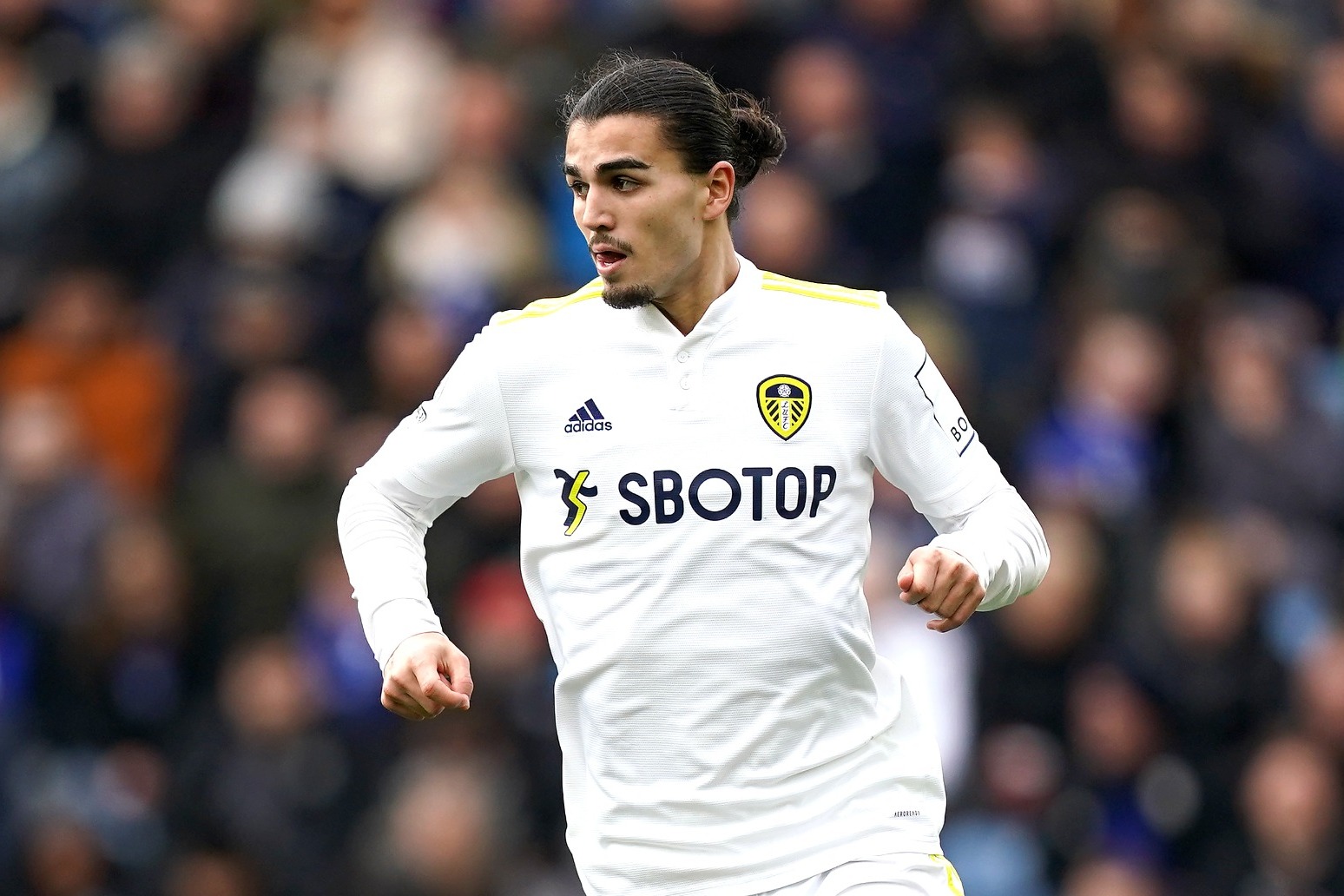 Leeds defender Pascal Struijk has extended his contract until the summer of 2027.

The 23-year-old Dutchman joined the West Yorkshire club from Ajax in 2018.

He has made 77 first-team appearances during his time at Elland Road, scoring three goals.

Struijk told the club’s website: “It feels really good. It’s been a while for me at the club now and I’m really happy to extend my journey.

“It’s an amazing club. It was really easy for me to extend because I am really happy here.

“With me getting close to the Holland squad, that’s certainly something I want to reach within the upcoming seasons.”

Struijk was called up to the provisional Netherlands squad for the World Cup but was not selected for Qatar.

Jesse Marsch’s men, who sit 15th in the Premier League, return to competitive action at home to Manchester City on Wednesday, December 28.