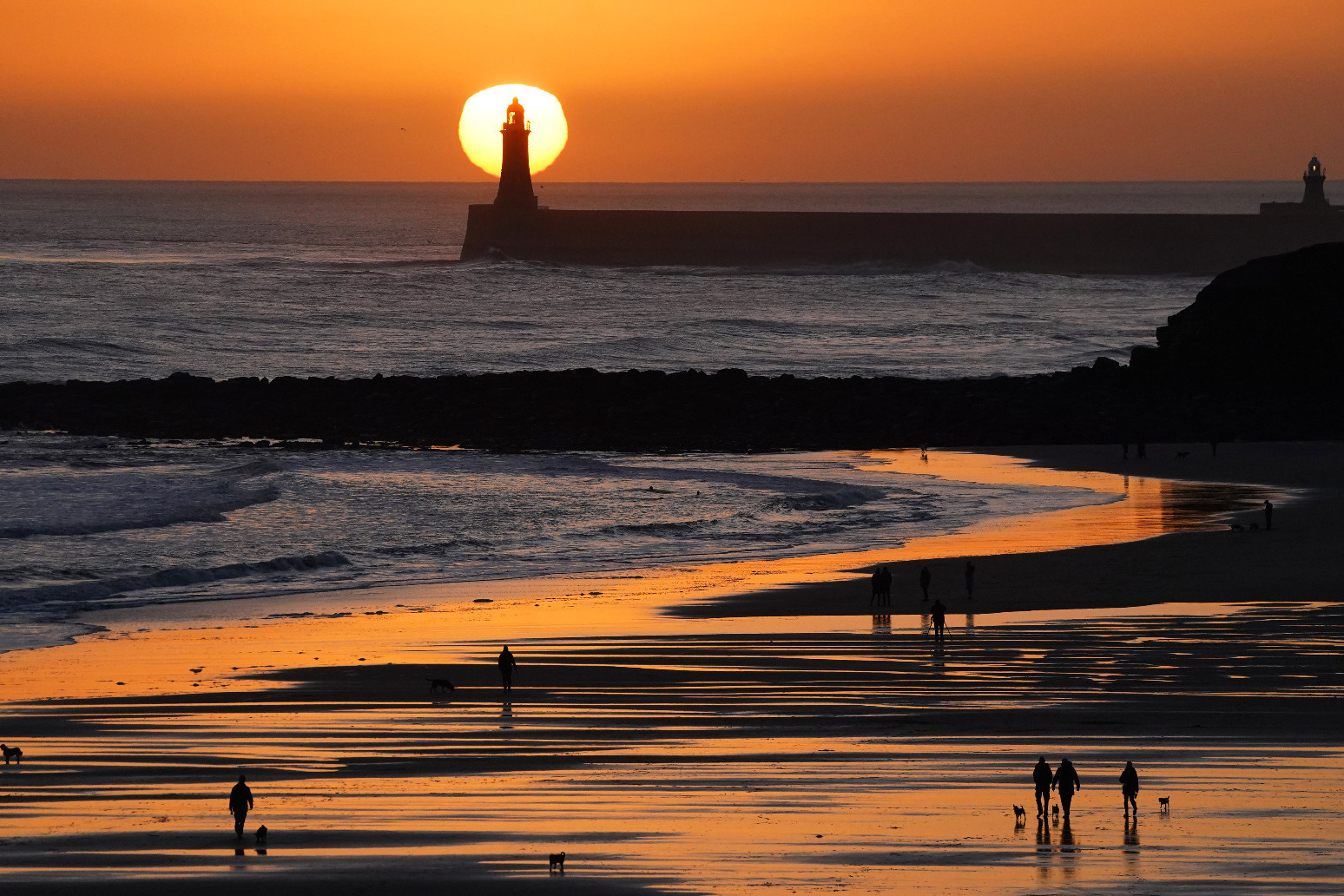 Seaside towns have thrived since the pandemic while city centres have thinned out as working patterns have changed for good, new mobile phone data has suggested.

People have flocked to small towns and suburbs and enjoyed flexible commutes into their offices, according to anonymised phone activity by analytics platforms Placemake.io and Visitor Insights.

It covers more than 500 high streets from January 2019 to December 2022, and is based on 8 million mobile devices across the UK.

Seaside town Morecambe in Lancashire saw activity shoot up by 70% between 2019 and 2022, while popular resort Bognor Regis in West Sussex surged by 40%.

Town centres like Marlow in Buckinghamshire, Christchurch in Dorset and Dumfries in southern Scotland enjoyed a boost in activity by more than a third.

Visitors to Kirkby, in Merseyside, surged by 160% over the three-year period amid local regeneration to the town centre, the data indicates.

The study also suggests a pattern of shrinking visitors to large city centres over the past three years.

London boroughs suffered the biggest declines across high streets between 2019 and 2022, with visitors to the City of London dropping by 55%, according to the analysis.

Activity in big cities Birmingham and Sheffield also dropped by about 30%.

Meanwhile, separate data from the Department for Transport has revealed that commuters in London have still not returned to pre-pandemic levels.

This is especially true on Mondays and Fridays, with passenger numbers on the London Underground at 73% and 80% of pre-Covid levels in the first full week of December.

It means that more people are travelling between Tuesdays and Thursdays, suggesting that workers are spending more time at home and working flexibly outside of city centres.

This view was echoed by the chief executive of property firm LandSec, Mark Allen, who told BBC News that mid-week was extremely busy in inner-city London while Mondays and Fridays were far quieter.

But the pattern does not appear to be replicated outside of the capital city, with bus journeys in Britain at 89% of pre-pandemic levels on the Monday and rising to 93% on the Tuesday.