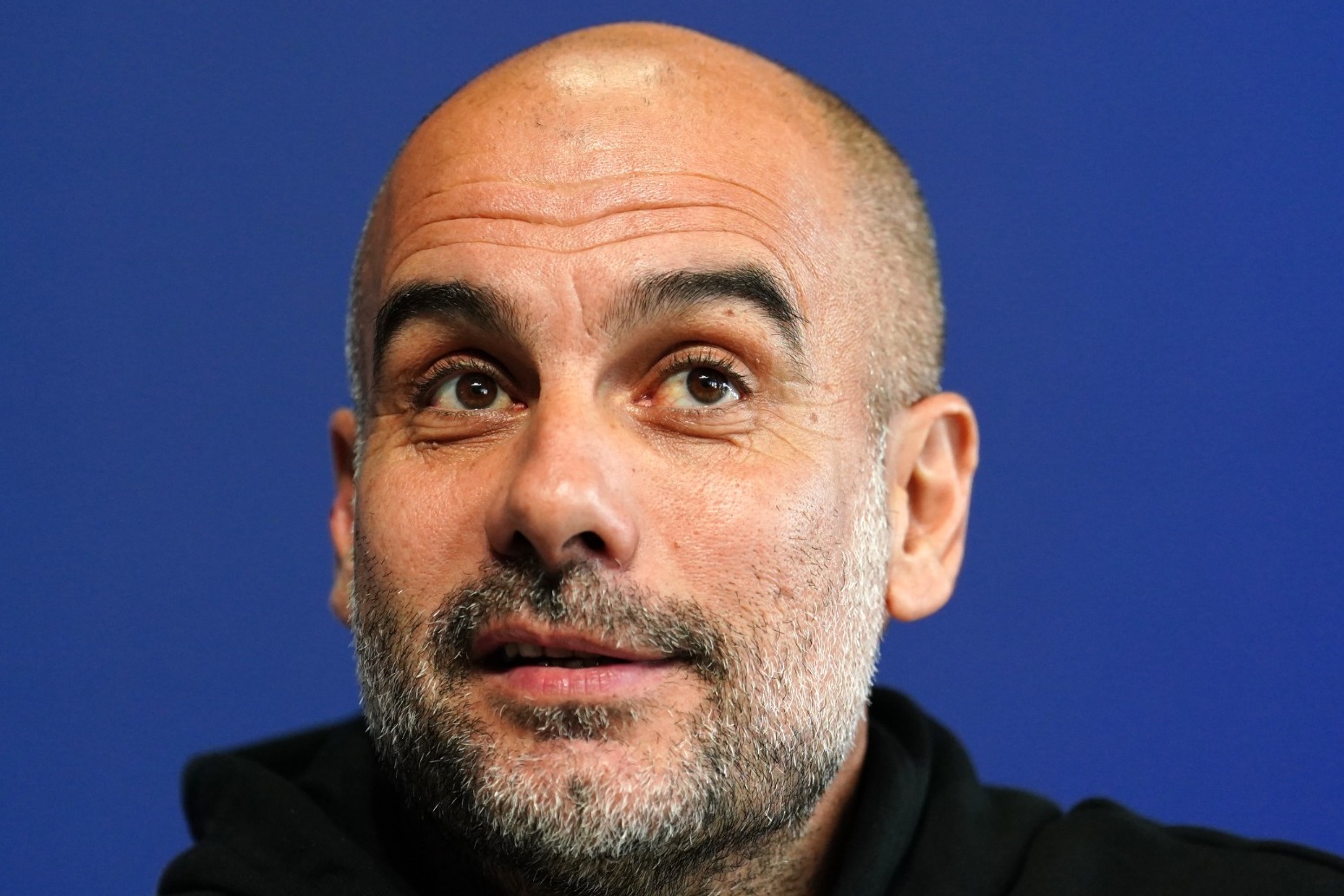 Pep Guardiola has admitted his time at Manchester City will “not be complete” if they do not win the Champions League.

Guardiola has won nine major trophies, including four Premier League titles, as City manager but he is yet to bring Europe’s top club prize back to the Etihad Stadium.

The Catalan won the competition twice at Barcelona but finishing runners-up in 2021 is his best finish in six full seasons at City.

Guardiola, who extended his contract to the end of the 2024-25 season last month, insists he is determined to keep on trying.

“It’s not the only one but I admit it’s the trophy we want, and of course my period here will not be complete if we don’t win it,” said the 51-year-old.

“That’s not the only reason I extended the contract, absolutely not, but I will do everything in the time we have together, and we are going to try – but I’d say the same as we tried before.

City, semi-finalists last season, will resume their latest quest to win the Champions League when they face RB Leipzig in the last 16 in February.

Guardiola, who moved to City after a spell at Bayern Munich, is pleased to have committed his future to the club and will have spent close to a decade at the helm when his new deal concludes.

“We will continue to try to do our best. I don’t have enough words to express my gratitude to this club for having me here.”