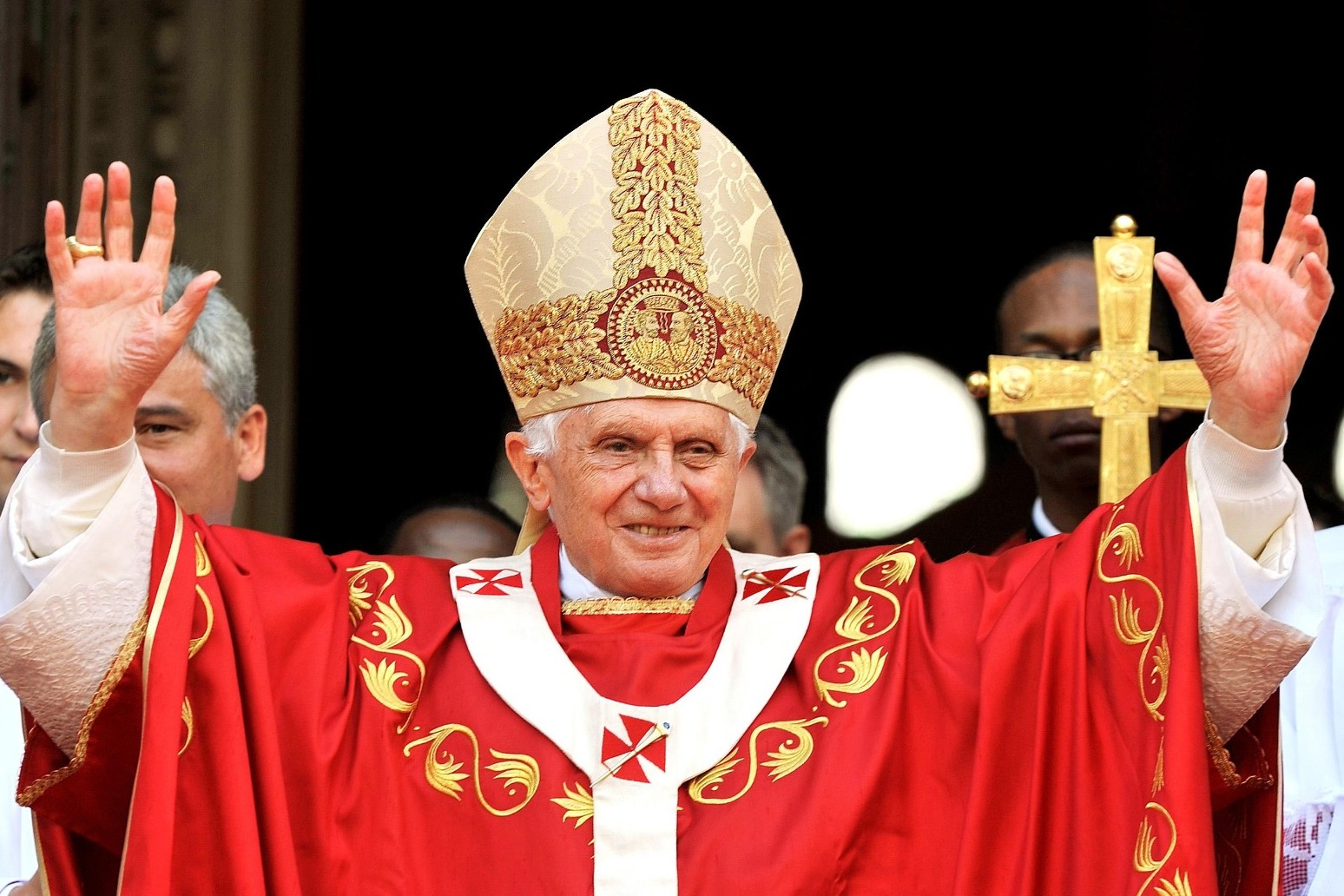 Queues of people are snaking around St Peter’s Square in the Vatican for a second day as they wait to view the body of Pope Emeritus Benedict XVI.

He died on Saturday at the age of 95 after 10 years of retirement from the papacy and increasingly frail health.

His body is lying in state in St Peter’s Basilica, where thousands of faithful and curious are arriving for the viewing.

On Monday, the first day the general public could view the body, around 65,000 people paid their respects — about double what Italian security had predicted. A third day of viewing is set for Wednesday.

On Thursday, Pope Francis will lead the funeral Mass in St Peter’s Square for his predecessor, the first pontiff in 600 years to resign.

The basilica’s doors opened before dawn on Tuesday and among those paying respects was six-year-old Miriam Groppelli, who is an altar server in her parish in Milan.

She and her father Giuseppe, 40, travelled by train in the early hours to offer their homage, along with Miriam’s grandparents and older brother and sisters.

“I told her his story and she was really excited to come to Rome to say goodbye,” Mr Groppelli said. “Benedict has been very important for the Church, his speeches were so clear and beautiful, he leaves a great legacy of knowledge.

“We came here to express our gratitude to him but also to God who send him to us.”

He offered his take on the arrangement that saw Benedict’s retirement in the Vatican City monastery where he died on Saturday, and Francis, who was elected in 2013 by fellow cardinals to succeed him.

“I believe there’s no real war or competition within the church and between popes. The church lives and grows every day, also thanks to their words,” he said.

Benedict, who as German Cardinal Joseph Ratzinger had served for decades at the Vatican as the church’s guardian of doctrinal orthodoxy, was known for his theological knowledge as well as for eloquent speeches, which — unlike like many of his predecessors — he wrote himself.

Francis will eulogise his predecessor at the funeral, which the Vatican has said will be marked by the simplicity that Benedict requested.

Since Benedict was no longer head of Vatican City State, only two countries — Italy and his native Germany — will send official delegations to the funeral, unlike for previous popes who died when they were reigning.

Political leaders and royalty, especially of predominantly Catholic countries, will attend in a private role.