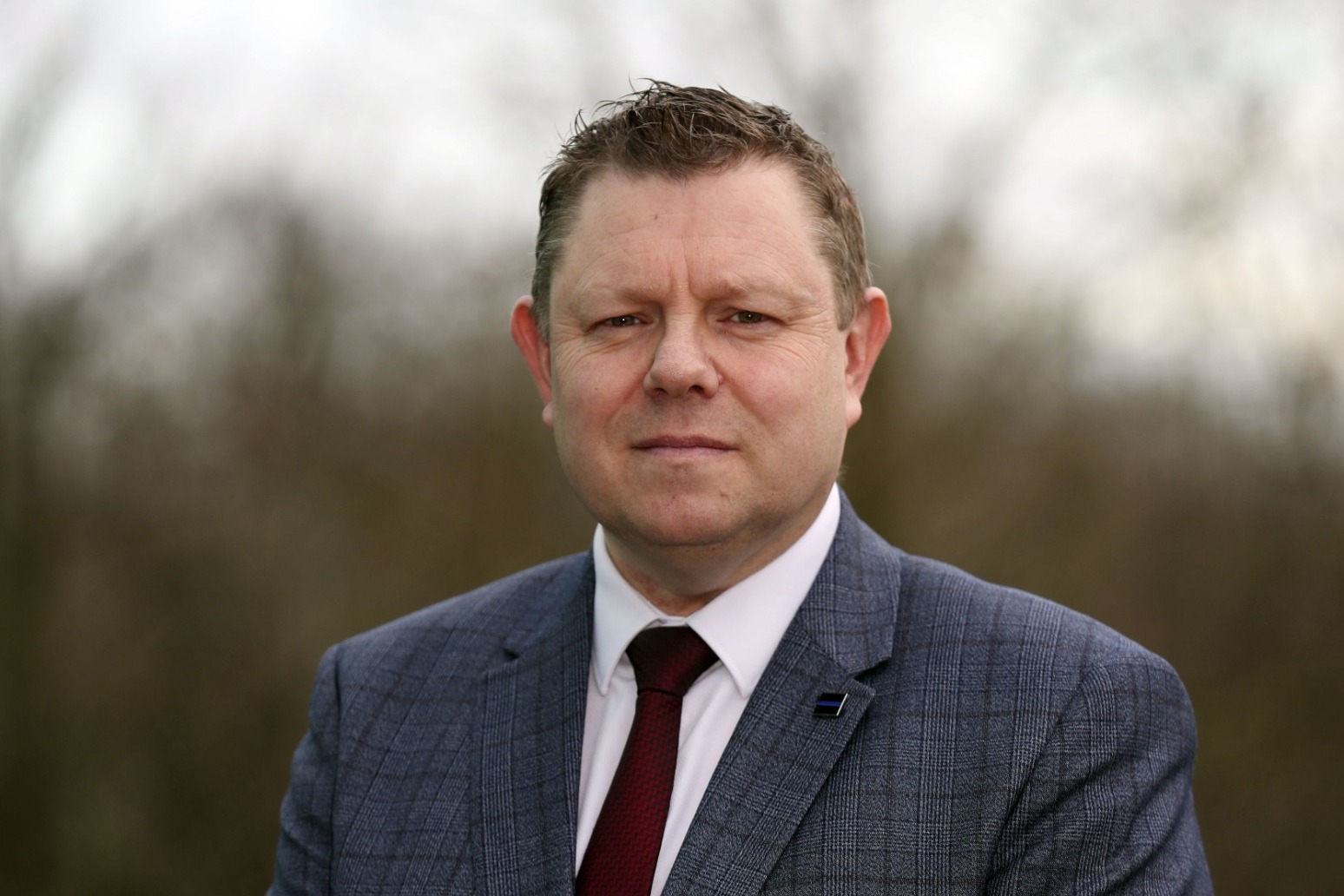 The Chairman of the Police Federation say officers are being left in a “no-win” situation policing demonstrations during lockdown.

He adds officers have been battling with the challenge of keeping up with “ever-changing Covid rules and legislation” and that as a result have been “abused, assaulted and vilified far too often” during the pandemic.

Writing in The Sunday Telegraph, Mr Apter said the scenes at last weekend’s Clapham Common vigil for murder victim Sarah Everard had shown the difficulties of policing during the pandemic.

The police response had attracted considerable media and political comment, “some of it very hard, often unfair”, he said.

Mr Apter said police had faced similar criticism for their handling of Black Lives Matter or anti-lockdown protests, with officers “damned by some when they intervene, and damned by others when they do not”.

He thanked the majority of the public for understanding the difficulties police faced in upholding the laws determined by Government during the pandemic, while citing Police Federation research that showed only one in 10 officers thought police powers introduced to manage the Covid-19 crisis were clear.

“We have repeatedly called on the English and Welsh governments to stop issuing mixed messages to avoid further confusion when lockdown measures are lifted,” Mr Apter wrote.

“We warned the Prime Minister not to repeat the lack of clarity over last year’s pandemic measures before he announced his roadmap out of lockdown.”

Mr Apter added “fair-minded, reasonable members of the public – and I know that is the majority – will agree my colleagues have faced an almost impossible task” where “policing the lockdown has become a no-win situation for front-line police officers who are trying to do their best”.

“Despite the avalanche of unfair criticism my colleagues have faced this week, they will continue to be the first to arrive whenever these same critics call us for help,” he said. 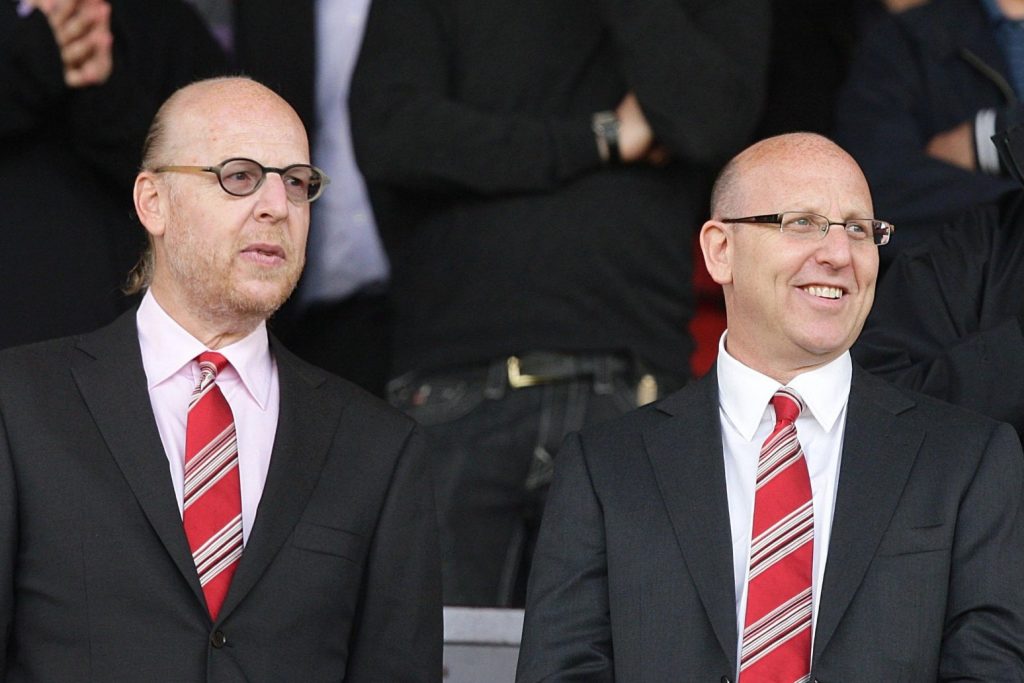 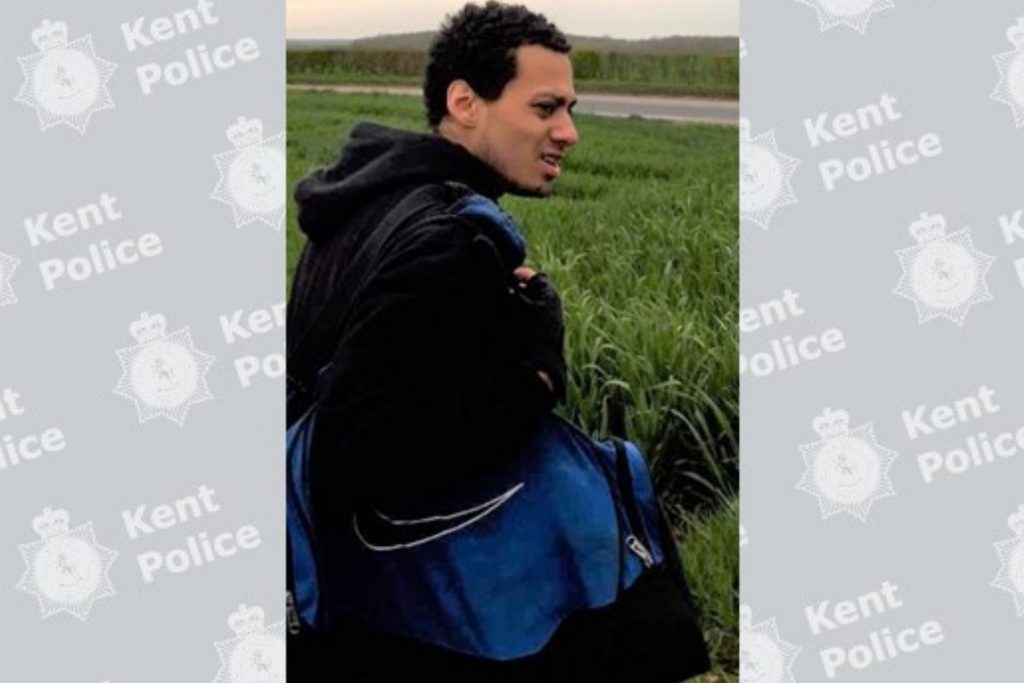 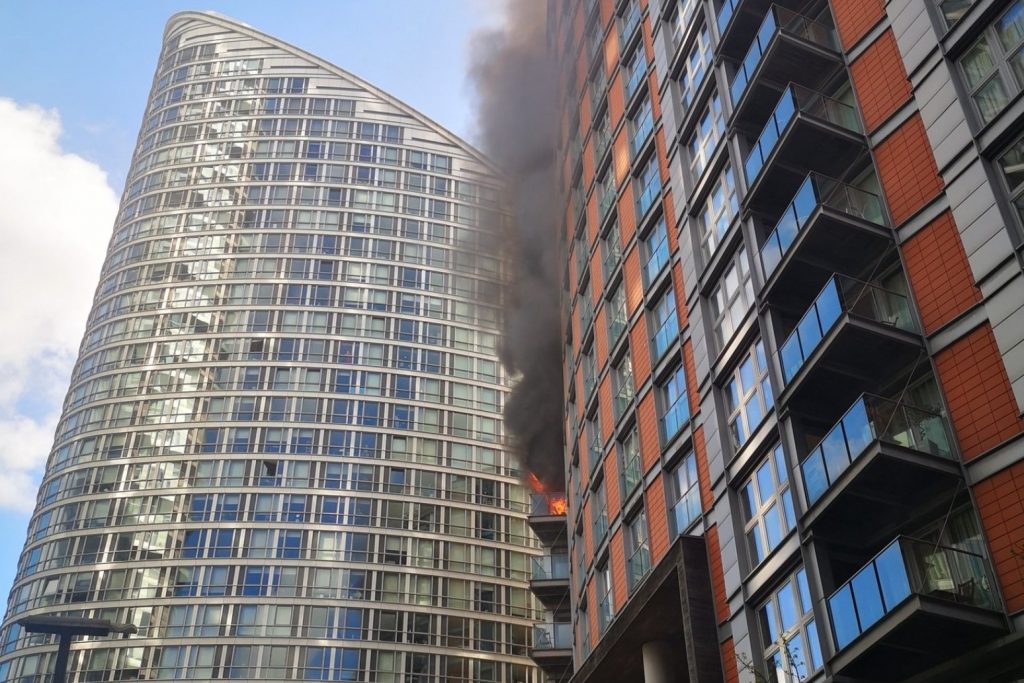