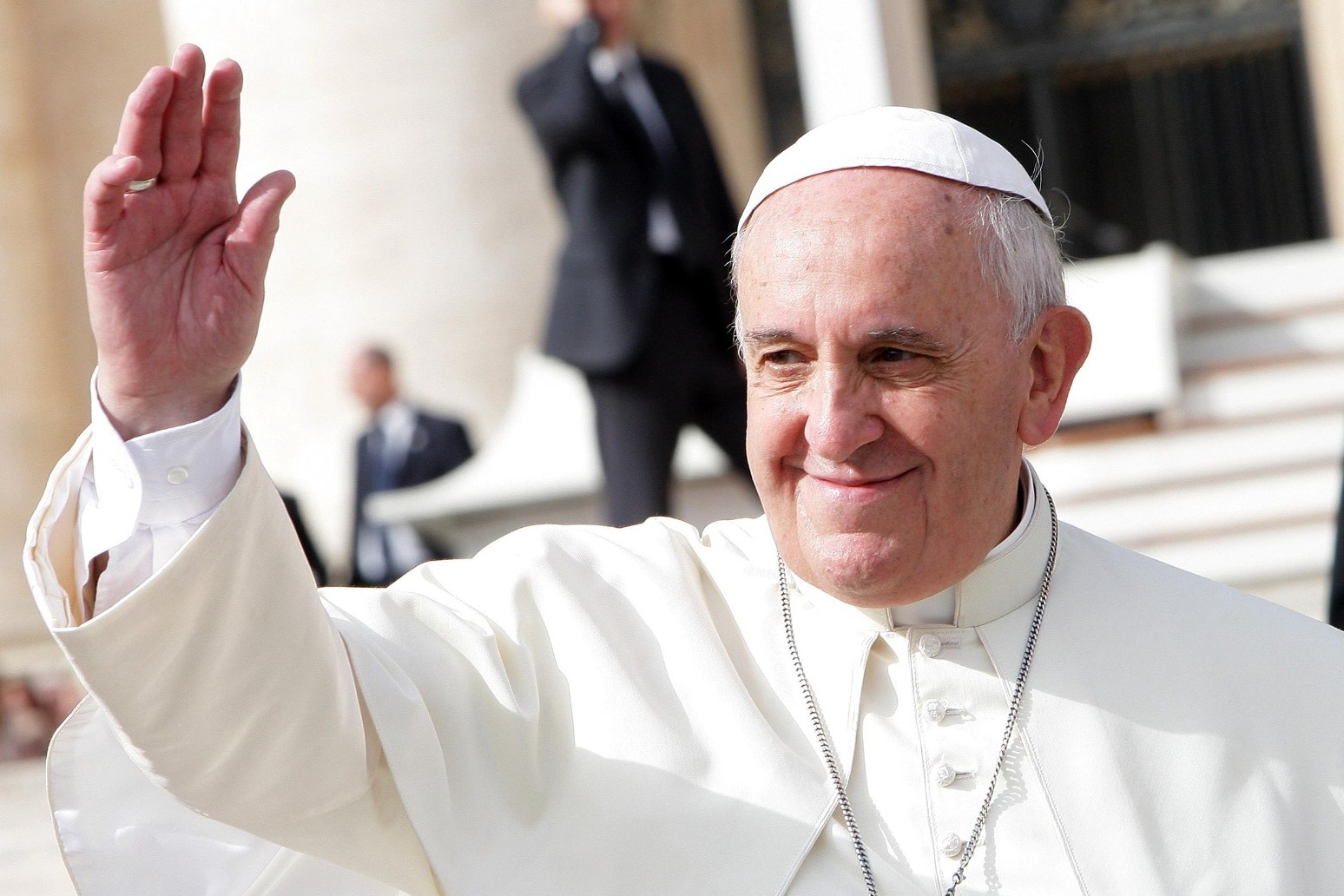 Pope Francis has blasted the “ferocity and cruelty” of Russian troops in Ukraine while praising the “heroism” and “courage” of Ukrainians in defending their land.

Francis made some of his most pointed comments about the war in a meeting with European editors of Jesuit journals last month, excerpts of which were published on Tuesday in Italian dailies La Stampa and Avvenire.

While sharply criticising Russia’s invasion, Francis also insisted it was not a case of “good guys and bad guys” and that Moscow was in some ways provoked by Nato’s expansion east.

“Someone might say at this point, ‘But you are in favour of Putin!’. No, I’m not,” Francis said.

“It would be simplistic and wrong to say such a thing. I am simply against reducing complexity to the distinction between good and bad, without thinking about roots and interests, which are very complex.

“While we see the ferocity, the cruelty of the Russian troops, we must not forget the problems to try to solve them.”

In the interview, Francis confirmed he hopes to meet Russian Patriarch Kirill, who has justified the war, when the two are due to attend an interfaith meeting in Kazakhstan in mid-September.

A planned meeting in June was called off by both sides, Francis said, “so that our dialogue isn’t misunderstood”.

In Kazakhstan, he said: “I hope to be able to greet him and speak with him a bit as a pastor.”

Francis went on at length to praise the courage of Ukrainians and reasserted their right to defend themselves while condemning what he said was the financial interest in the war by weapons manufacturers to “test and sell weapons”.

“It’s true the Russians thought it’d be over in a week. But they miscalculated,” Francis said. “They found a courageous people, a people who are fighting to survive and have a history of fighting.”