Postal and education workers to take part in strikes on Wednesday 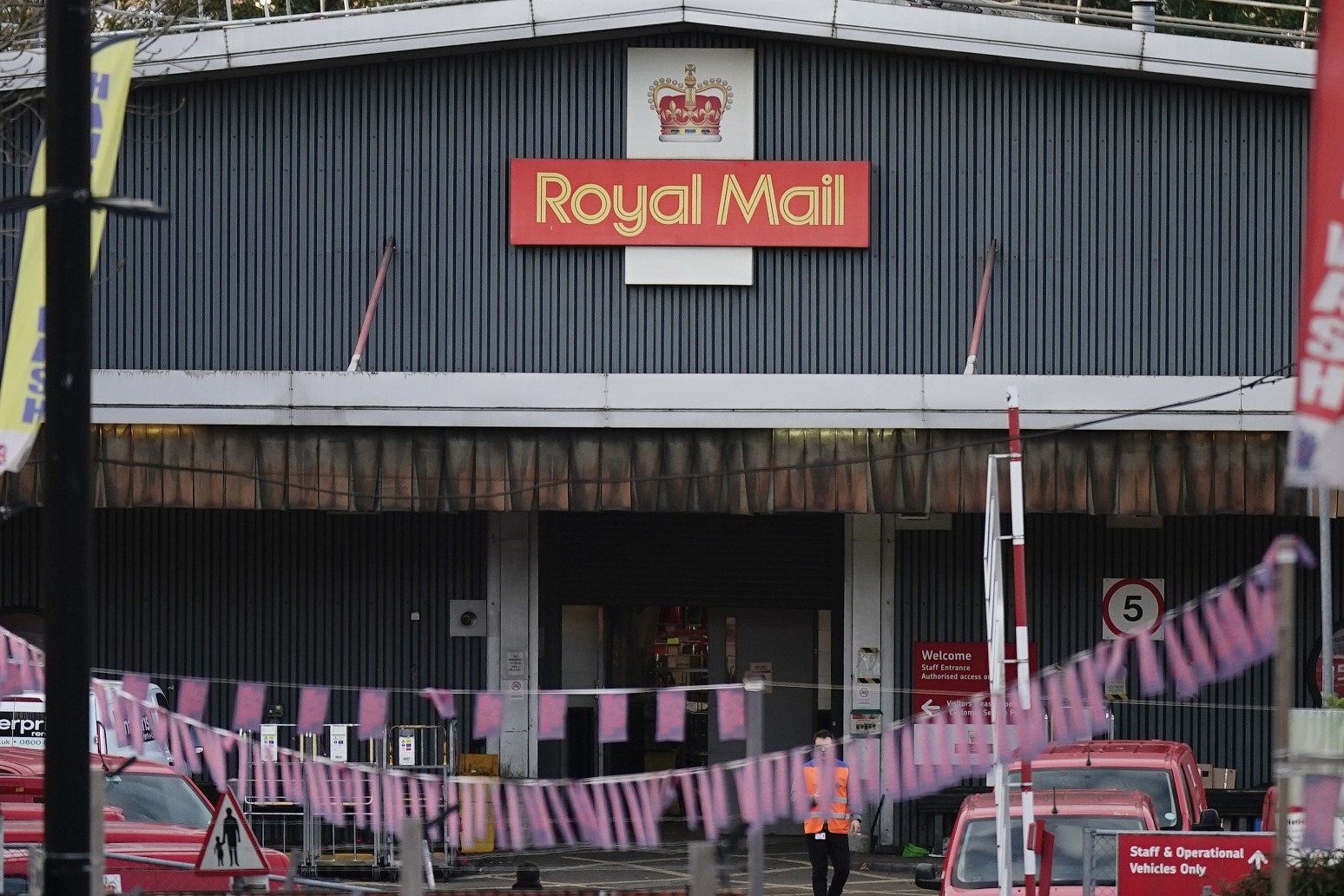 A fresh wave of strikes will be held on Wednesday as the year of industrial unrest continues across the country.

Royal Mail workers, university lecturers and sixth-form college staff will take action on one of the biggest walkouts on the same day.

Picket lines will be mounted outside universities, colleges and Royal Mail centres while more strikes are planned in the run-up to Christmas.

The union said its members will be in London on December 9 for the “biggest strike demonstration this country has ever seen”.

National Education Union (NEU) teacher members who work in 77 sixth-form colleges in England will be on strike in a dispute over pay.

The union said teachers working in sixth-form colleges have suffered a real-terms pay cut of an estimated 20% since 2010. A ballot showed huge support for industrial action.

Dr Mary Bousted, joint general secretary of the NEU, said: “Members take strike action with great reluctance, but the effects of real-terms pay losses are simply too urgent for them to endure the situation any longer.

“These cuts are driving an exodus from the profession whilst providing little incentive to those seeking a career in teaching.

“The overwhelming majority of teachers in sixth-form colleges will receive a 5% pay rise this year, which simply doesn’t deal with the effects of inflation.

“The Government is failing to act to protect the pay and living standards of our members, and it is in the gift of the Education Secretary to make that change. The message from members on this strike day is that she must do so urgently.”

The University and College Union (UCU) is following up a 48-hour strike last week with a 24-hour stoppage among university staff and is holding a rally in London.

UCU members at 150 universities will be on strike.

UCU general secretary Jo Grady said: “Last week university staff delivered historic strike action and this week they are doing it all over again. Vice chancellors are about to witness another huge show of strength.

“University staff are prepared to do whatever it takes to win decent pay, secure employment and fair pensions, and vice chancellors need to understand that they cannot simply ride this out. Students and staff are united like never before.

“At the national rally in London, the entire movement will show it is behind UCU’s campaign to save higher education. It is clear those who run our universities are becoming increasingly isolated.

“Our union is ready to deliver more industrial action next year, but avoiding that is entirely the responsibility of employers who have this week to make an improved offer. The ball is in their court.”

UCU members at the University of Sheffield International College are on strike for three days, ending on Wednesday, in a long-running dispute over low pay.

The union says the action is the first-ever strike to take place in a privatised higher education provider.

Meanwhile, members of the Rail, Maritime and Transport union at Network Rail and 14 train operators are planning four 48-hour strikes on December 13-14 and 16-17, and January 3-4 and 6-7 January, and an overtime ban over Christmas which will cripple services.

The union’s general secretary Mick Lynch held talks with the Transport Secretary last week but there has been no breakthrough in the long-running dispute over jobs, pay and conditions.