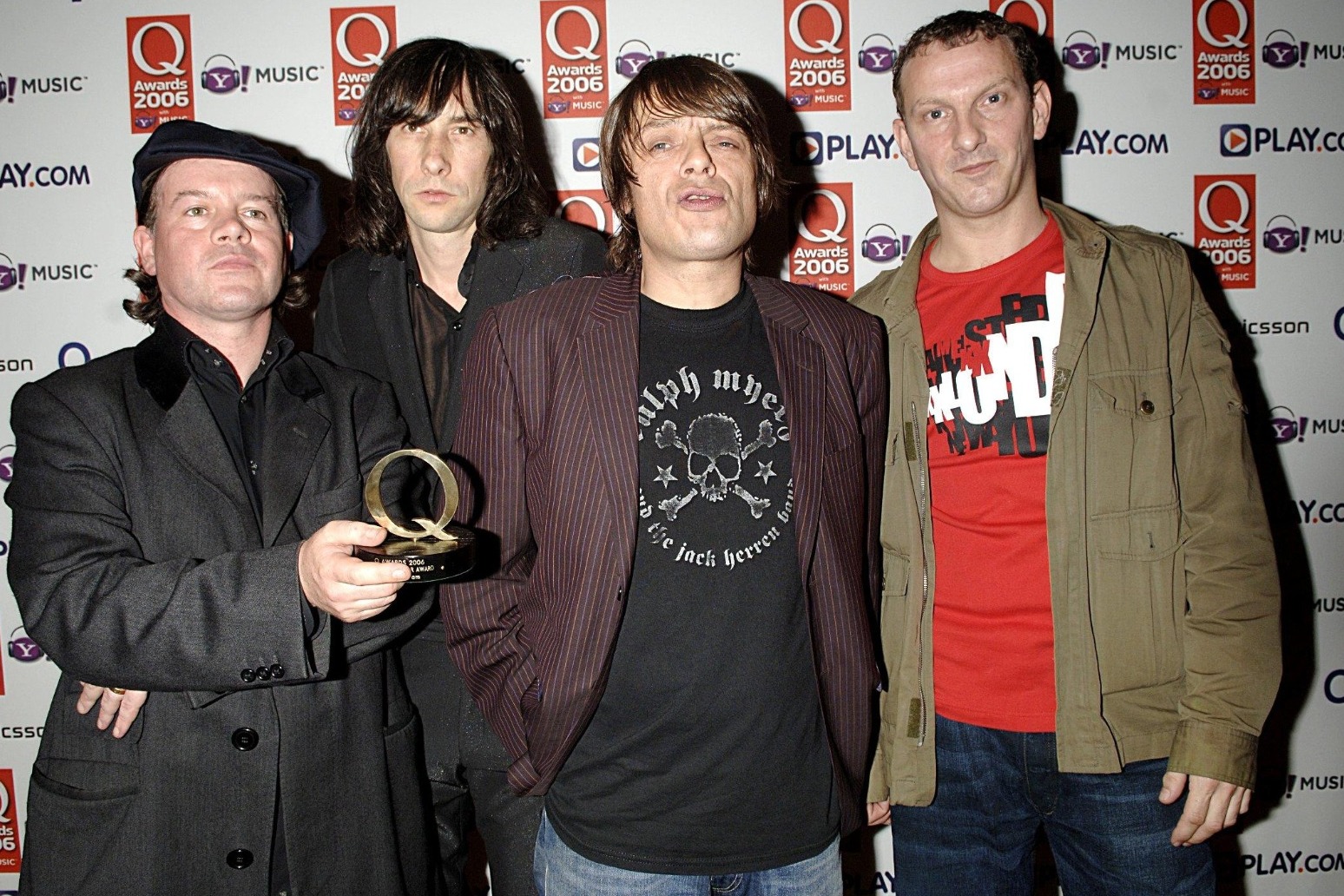 Martin Duffy, who played keyboard in Primal Scream and The Charlatans, has died aged 55, his former bandmate Tim Burgess has announced.

Duffy was born in Birmingham in May 1967 and began his career as a member of indie pop band Felt.

He played on the first two albums by Scottish rockers Primal Scream before joining The Charlatans in 1996 following the death of original keyboard player Rob Collins.

Burgess, frontman of The Charlatans, said on Twitter: “Another tragic loss of a beautiful soul.

“Martin Duffy stepped in to save The Charlatans when we lost Rob – he played with us at Knebworth and was a true friend.

“He toured with me in my solo band too – he was a pleasure to spend time with. Safe travels Duffy.”

No cause of death was given.

Duffy joined Felt, pioneers of the so-called jangle pop genre, aged 16 after answering an advertisement placed by the group’s mononymous frontman Lawrence that read: “Do You Want To Be A Rock ‘n’ Roll Star?”

He was also a member of rock supergroup The Chavs, formed in 2004 by former Libertines guitarist Carl Barat and Burgess alongside drummer Andy Burrows from Razorlight.

In 2012 he performed as part of another supergroup at a fundraising concert at Manchester Cathedral, this time featuring Burgess and Mark Collins of The Charlatans with Peter Hook of New Order.

In recent years he also toured as part of Burgess’s live band, playing music from the singer’s solo albums.