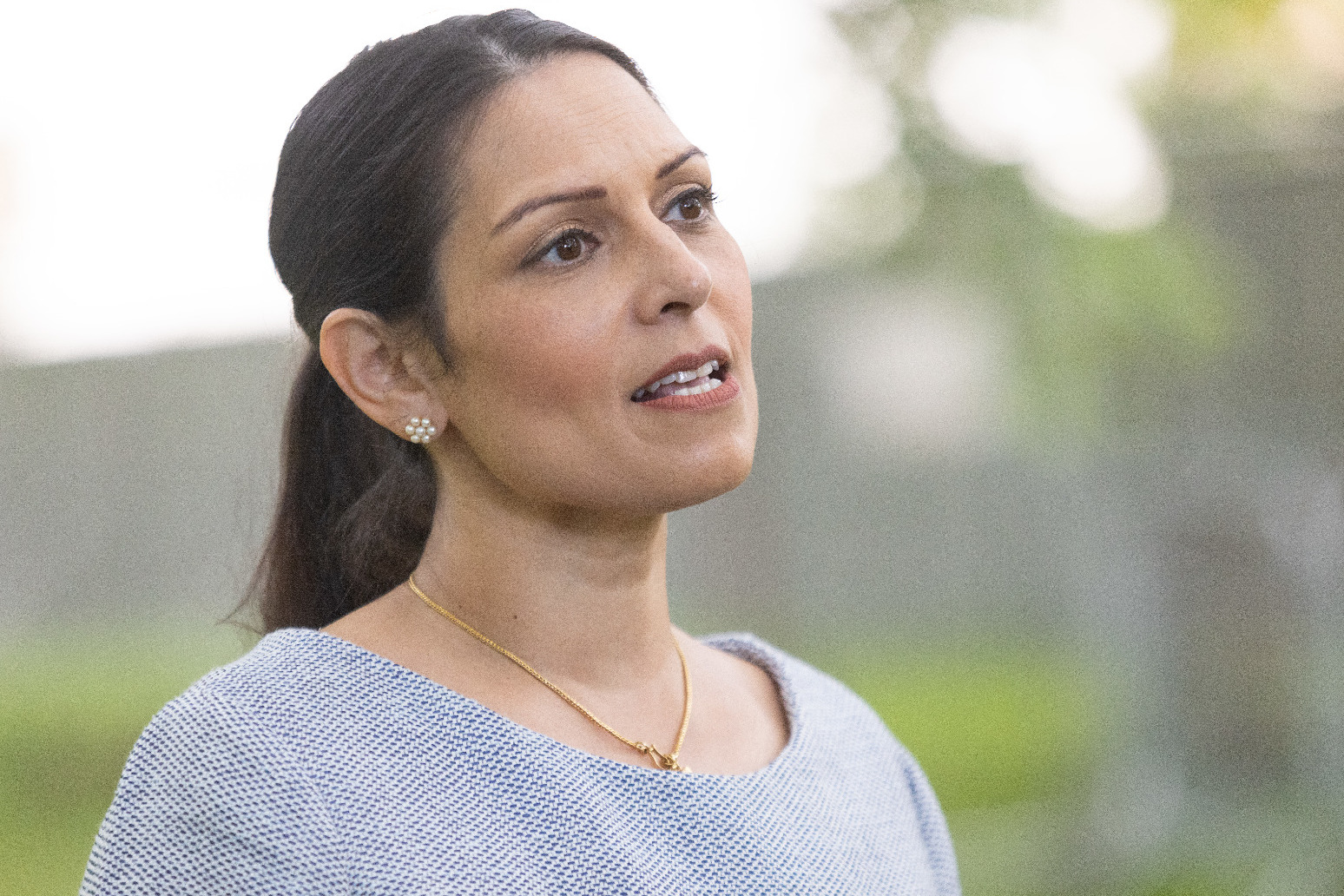 Priti Patel has quit as Home Secretary, following the election of Liz Truss as the new Conservative Party leader.

In her resignation letter to Boris Johnson, shared on social media, Ms Patel said it was her “choice” to continue her public service from the backbenches, when Ms Truss formally takes up her post as prime minister on Tuesday.

While she pledged her support for the new leader, she said it was “vital” that she continued to support the policies she had pursued to tackle illegal immigration – including the deportation of asylum seekers to Rwanda.

“It has been the honour of my life to serve as Home Secretary for the last three years,” she tweeted.

“I am proud of our work to back the police, reform our immigration system and protect our country.”

Her departure comes amid reports that Ms Truss is planning to appoint Attorney General Suella Braverman as home secretary when she begins assembling her new cabinet.

Fiercely loyal to Mr Johnson, she was one of the few cabinet ministers not to declare their support for either Ms Truss or her leadership rival, Rishi Sunak.

Her three years in office have been marked by a series of controversies – not least her attempts to stem the flow of migrants crossing the Channel.

Earlier this year she signed what she described as a “landmark” agreement with Rwanda to send refugees to the east African state to claim asylum there.

However, the first deportation flight, which had been due to take off in June, was grounded amid a series of legal challenges and so far no deportations have taken place.

Since then, the numbers crossing the Channel have continued to rise with the daily total topping 1,000 for the second time this year on Sunday.

In her letter to Mr Johnson, Ms Patel argued that it was “vital” to press on with the policy, signalling that she would continue to champion the scheme from the backbenches.

“As we know, there is no single solution to this huge challenge and the Government must tackle the full spectrum of issues to halt the illegal entry of migrants to the UK,” she said.

Her departure came after it was announced that another ally of Mr Johnson – Tory Party co-chairman Ben Elliot – was also standing down.