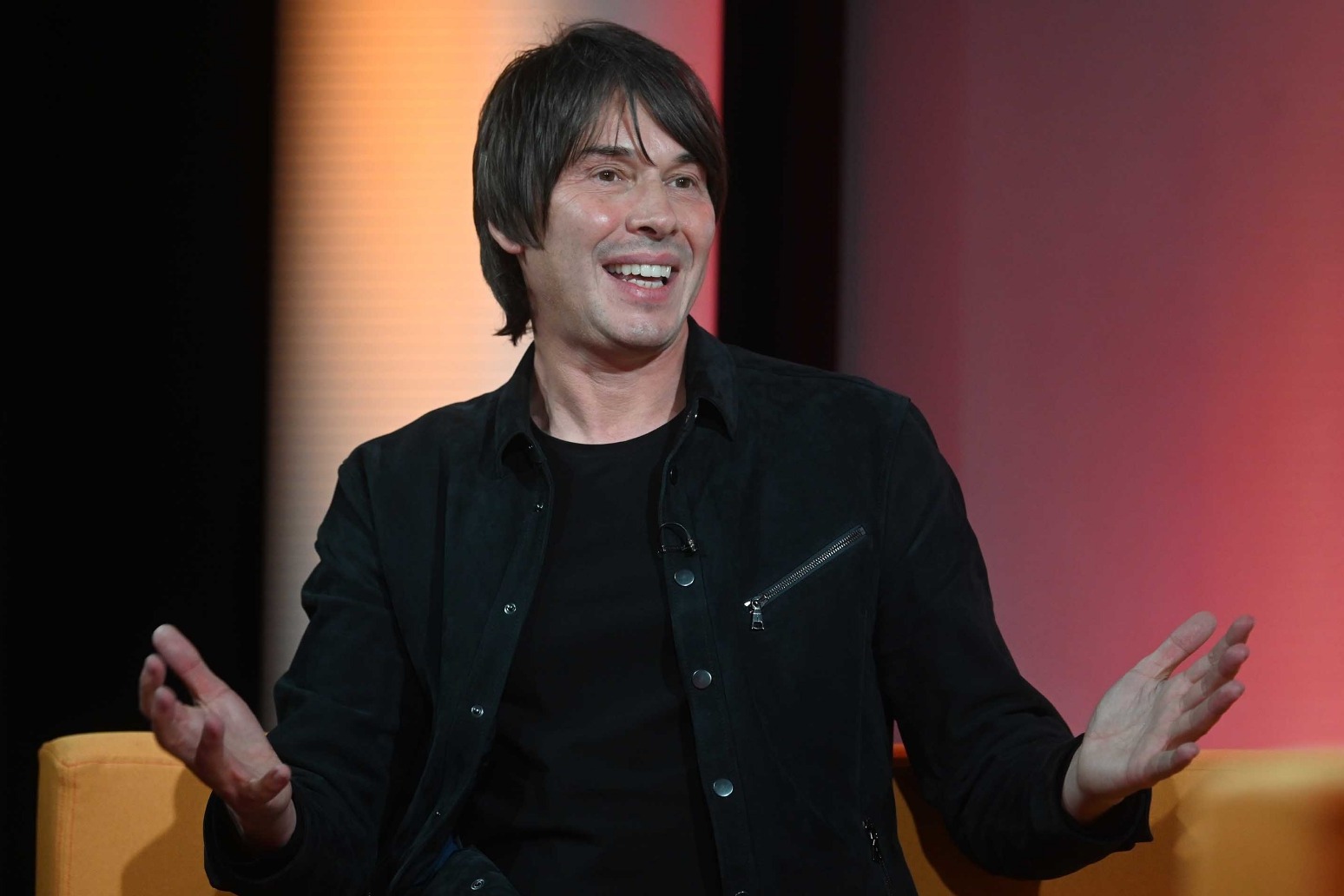 Professor Brian Cox has set a new Guinness World Record for the most tickets sold for a science tour – after 230,873 people saw his 2019 show Universal.

It marks the second time the physicist has broken his own record, having previously done so with his 2017 live tour after selling 158,589 tickets, which itself bettered his own previous record.

After hearing he had once again broken the record, Cox said: “It is wonderful that so many people want to spend an evening contemplating our place in the universe.

“I’m very proud on behalf of the entire team involved in putting on my tours that we can extend this record.”

Cox is midway through his tour, which is making its way around UK arenas before dates in Australia, New Zealand and Singapore.

He completed the US leg of the tour earlier this year before enjoying a run of special shows at the Royal Opera House in London in August.

Cox is a professor of particle physics at The University of Manchester and a broadcaster, having presented a number of highly acclaimed science programmes for the BBC, including Wonders Of The Solar System, Forces Of Nature, Stargazing Live and more recently Brian Cox’s Adventures In Space and Time And Brian Cox: Seven Days On Mars.

He has also written a series of top-selling books, with his latest book Black Holes: The Key To Understanding The Universe, co-authored with Professor Jeffrey Forshaw, set for release in October.

“As the world around us seems to get increasingly complex and confusing, it’s reassuring to know that Brian’s on hand to put us in our place.

“We really do live in a wonderful, complex and beautiful universe, and I can think of no better a person to guide us through it.”

Horizons takes audiences on a cinematic journey, following the story of how we came to be and what we can become.

He added: “We are living though difficult times, and I think that means that many people are looking for a little escapism, but also a wider perspective.

“I say early on in the show that cosmology raises profound philosophical and emotional questions about the value of our civilisation, and I think the challenges to our world view forced upon us by the study of black holes, the origin of life and the new spectacular images from telescopes such as the James Webb Space Telescope deliver escapism, wonder and also a little food for thought.”