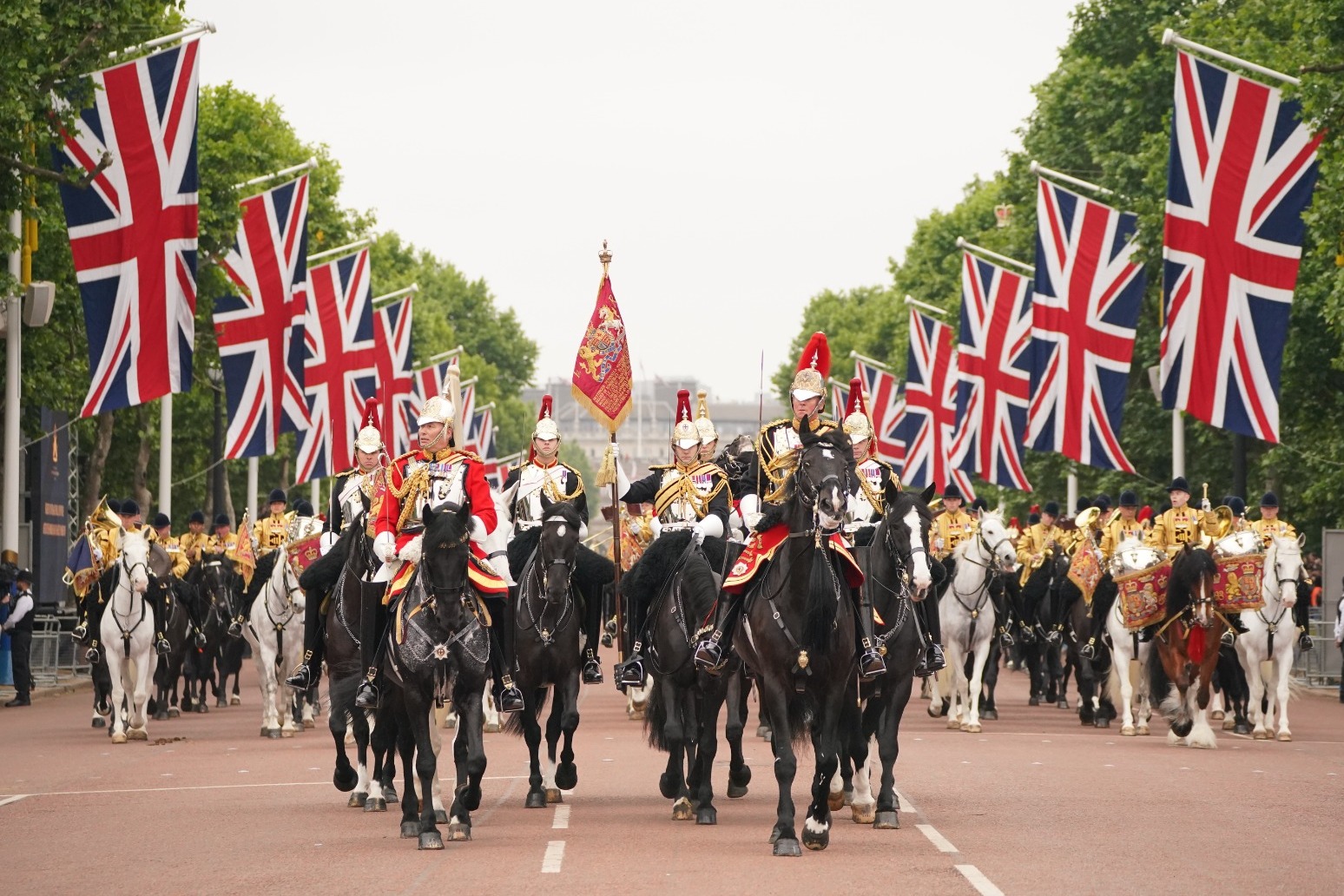 The Queen said she was “humbled and deeply touched” that so many people had taken part in her Platinum Jubilee celebrations.

The 96-year-old was absent for much of the festivities, appearing in person for just over 27 minutes throughout the weekend in early June.

Closing the four days of pomp, pageantry and partying to mark her 70-year reign, the Queen said she remained “committed to serving” the nation to “the best of my ability”.

On Thursday – the first day of celebrations – crowds roared and erupted into three cheers when she stepped onto the balcony of Buckingham Palace, not once but twice.

The brief appearances left the 96-year-old tired, and although she rallied to attend a special beacon lighting at Windsor Castle in the evening, the Palace announced she would be missing the church service on the Friday.

Then, at the finale, the Queen appeared on the balcony after the pageant on Sunday, bringing the proceedings to a close.

Dressed in a vibrant green double crepe wool dress and coat, she was flanked by a ‘magnificent seven’ of future kings and queens and great-grandchildren as the crowds sang the national anthem.

One of the highlights of the weekend was when the Queen starred alongside Paddington in a surprise comedy sketch and showed the bear from deepest darkest Peru how she stored marmalade sandwiches in her famous black Launer handbag.

Offering a fresh insight into the Queen’s sense of humour and her wry wit, the secretly filmed skit, played at the start of the BBC’s Platinum Party at the Palace on Saturday night, showed the pair enjoying a chaotic afternoon tea.

The pageant on Sunday involved a cast of 6,000 performers who took to the streets of central London.

Attendees enjoyed a parade of hundreds of “national treasures” including Kate Moss, Naomi Campbell, and Sir Cliff Richard, with Ed Sheeran taking to the stage to sing at the end.

As many as 18 million people are believed to have gathered with their friends, families and neighbours for traditional Jubilee street parties on Sunday for the final day of the celebrations.

The Prince of Wales and the Duchess of Cornwall mingled with guests at the flagship Big Jubilee Lunch in The Oval cricket ground.

Charles said he hoped “bickering” does not return after a feeling of “togetherness” across the nation over the weekend.

At the end of the weekend, the Queen pledged to continue to serve as monarch “to the best of my ability supported by my family”.

It was an acknowledgement of her fragility but a commitment to continue as monarch.

She said in her written message she was “humbled and deeply touched” by the public’s reaction to her 70 years, adding: “While I may not have attended every event in person, my heart has been with you all.”