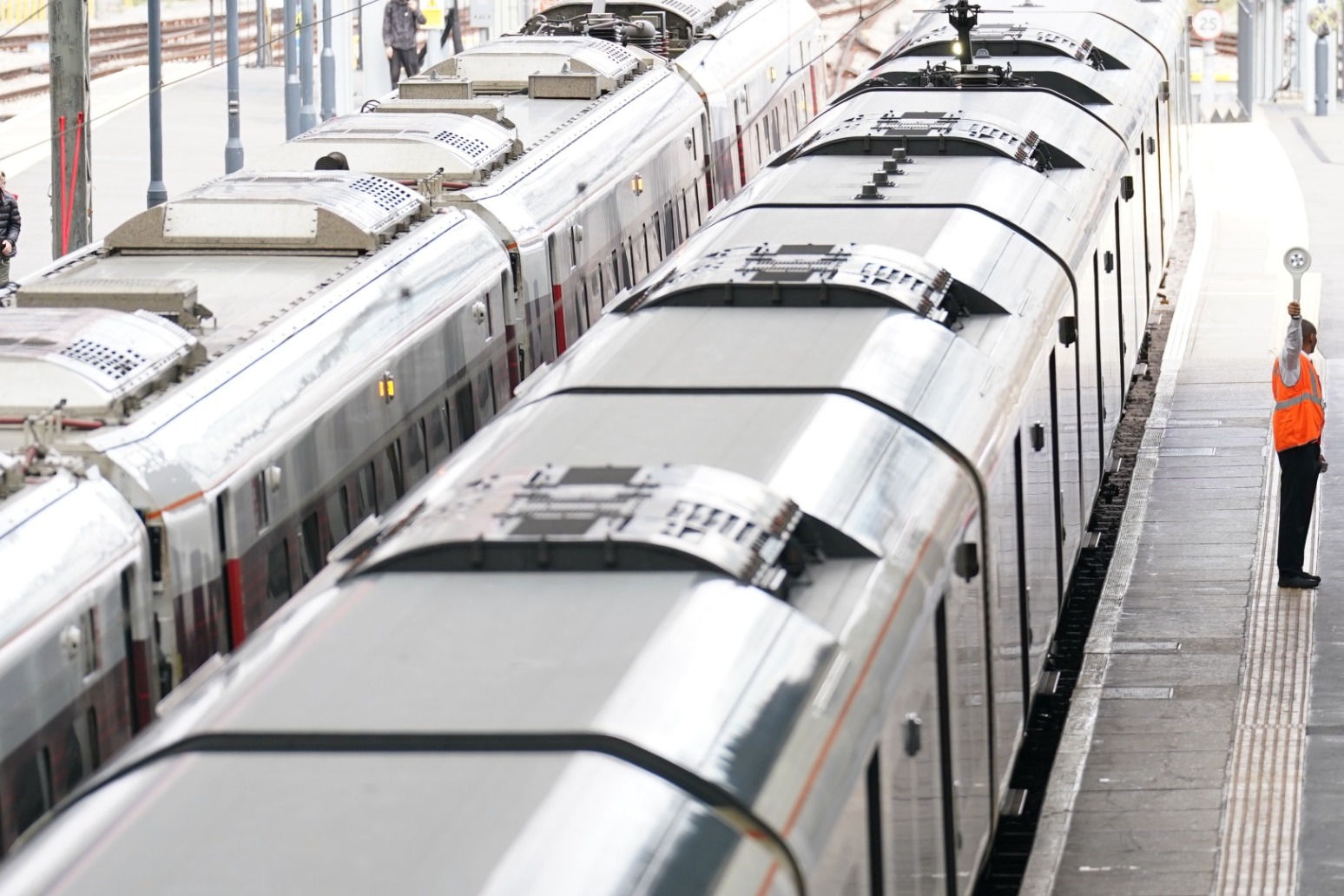 The UK competition watchdog has launched a more in-depth investigation into Hitachi’s proposed purchase of Thales’s rail infrastructure division after warning the deal could lead to higher prices for passengers.

Earlier this month, the Competition and Markets Authority (CMA) raised concerns over the 1.7 billion euro (£1.5 billion) deal among the signalling operators.

It called on the companies to offer undertakings which could address the regulator’s competition concerns by Friday.

However, the CMA said it will now launch a thorough phase two probe after the firms said they will not be offering any changes to appease these fears.

The CMA originally warned the move “could eliminate a credible competitor” from Network Rail’s new tendering process for mainline signalling.

It added: “The resulting loss of competition across both mainline and urban signalling markets could increase costs for Network Rail and TfL (Transport for London) and have an adverse knock-on effect on taxpayers and passengers.”

A recent market study, carried out by rail regulator the Office of Rail and Road, found the supply of mainline signalling in Britain suffers from a lack of competition as there are essentially only two suppliers – Siemens and Alstom.

Thales said it still expects the deal to complete in the second half of 2023 and stressed it has approval for the deal in nine out of 13 jurisdictions.