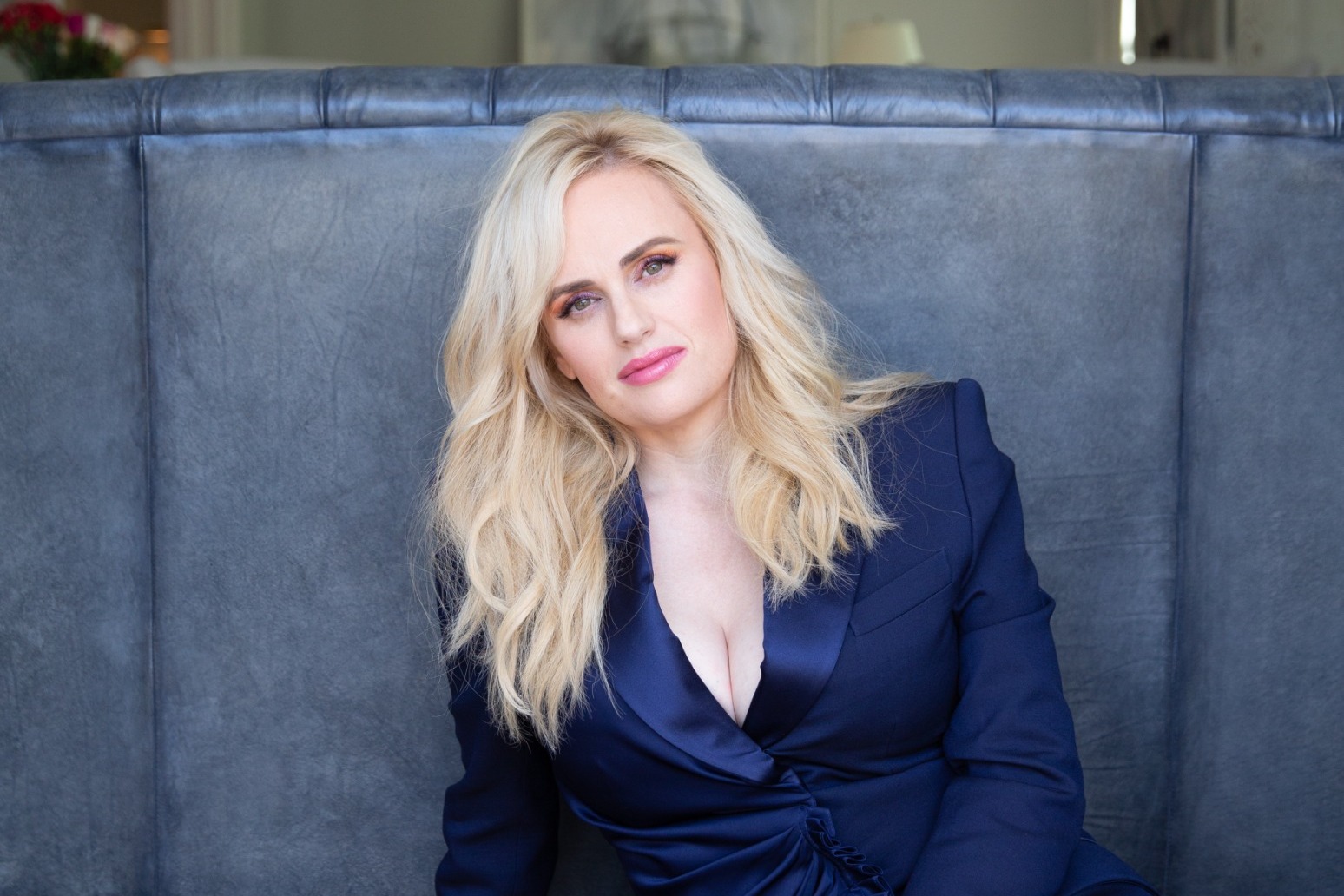 Rebel Wilson has announced the birth of her daughter Royce Lillian today.

The 42-year-old Australian actress, known for films Pitch Perfect and Bridesmaids, said her baby girl was born this past week via a “gorgeous” surrogate.

Wilson told her followers on Instagram on Monday: “I can’t even describe the love I have for her, she’s a beautiful miracle!

“I am forever grateful to everyone who has been involved, (you know who you are), this has been years in the making… but particularly wanted to thank my gorgeous surrogate who carried her and birthed her with such grace and care.

“Thank you for helping me start my own family, it’s an amazing gift. The BEST gift!!

“I am ready to give little Roycie all the love imaginable.

“I am learning quickly… much respect to all the Mums out there! Proud to be in your club.”

The mother-of-one also posted a picture on her Instagram stories showing her posing with balloons and a decoration that spelled out baby.

Wilson revealed in June she was in a relationship with Los Angeles-based fashion and jewellery designer Ramona Agruma.

At the time, the Isn’t It Romantic star wrote on Instagram: “I thought I was searching for a Disney Prince… but maybe what I really needed all this time was a Disney Princess.”

The Sydney Morning Herald tried to out Wilson before she went public with her new relationship with a woman.

In March, Wilson hosted the Baftas for the first time where she made risque jokes about the Duke of York, the Duke and Duchess of Sussex, the gender pay gap, her flop film Cats and her recent weight loss.

In September, Wilson spoke candidly about being offered more serious acting roles since she lost a considerable amount of weight.

Speaking to the PA news agency, she said: “I kind of feel like transitioning into different kinds of roles and into more dramatic roles and it’s really awesome. Of course, I’ll still be doing comedies as well.

“But I think it will kind of change the roles that people see me being cast in.”

Wilson has upcoming roles in Rocking The Boat and K-Pop: Lost In America.