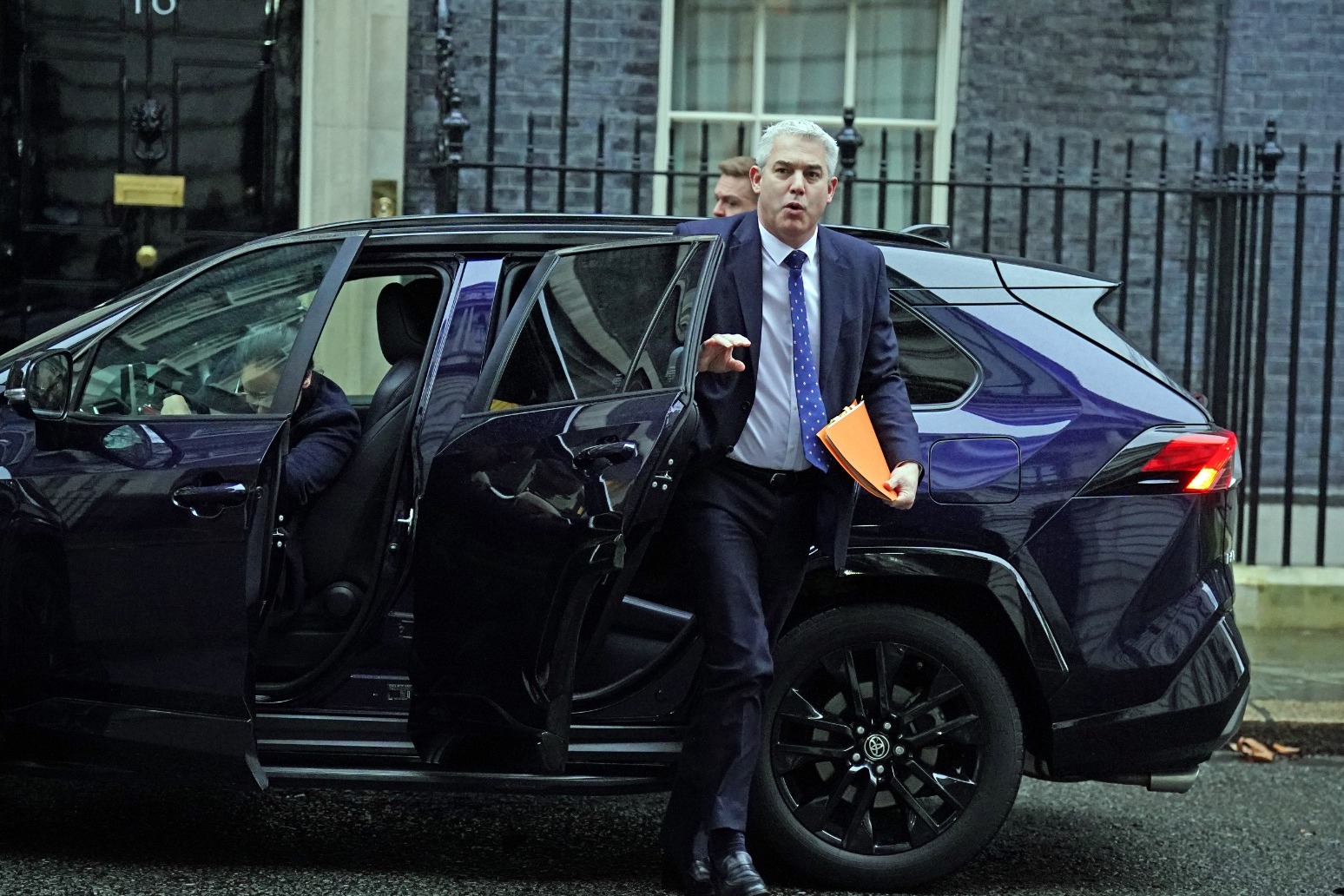 Rishi Sunak has welcomed emergency talks aimed at alleviating the crisis in the NHS as “highly valuable”, but doubts were raised as to whether it can be tackled this winter.

Mr Sunak was warned that the rare weekend meeting is unlikely to ease the pressure on frontline services, which was being blamed on “years of inaction”.

Leaving the “NHS Recovery Forum”, consultant physician James Dunbar told reporters he was “confident that action will be taken” but not optimistic the crisis would be dealt with before spring.

“These are difficult problems to fix though, so I think it’s unlikely we’ll have it sorted by the end of this winter,” he said.

Royal College of Emergency Medicine president Adrian Boyle said the crisis is “fixable” as he welcomed emergency care being “recognised as a priority”.

A Government spokeswoman said Mr Sunak and his health ministers “found today’s discussions highly valuable for sharing ideas and best practices that could be spread nationwide to improve care for patients throughout the country”.

“Next steps will be set out in due course,” the official added.

Senior doctors say the NHS is on a knife edge, with many A&E units struggling to keep up with demand and trusts and ambulance services declaring critical incidents.

A wave of strikes and high levels of flu and coronavirus are adding to huge pressures in the health service.

Discharge rates fell to a new low in England last week, with only a third of patients ready to be released from hospital actually leaving.

NHS Confederation chief executive Matthew Taylor said there are “no silver bullets” to solve the crisis after “decades of underinvestment”.

“This crisis has been a decade or more in the making and we are now paying the high price for years of inaction and managed decline,” he said ahead of the meeting which he was not invited to.

“Patients are experiencing delays that we haven’t seen for years.”

The Prime Minister this week made reducing NHS waiting lists one of his key pledges over the next two years.

Shadow health secretary Wes Streeting said: “After 13 years of mismanaging the NHS, this is the equivalent of the arsonists convening a forum with the fire brigade to put out the inferno they started.

“Clinical leaders and health experts have been sounding the alarm for months about the crisis the NHS is facing, so why has it taken so long for Rishi Sunak and Steve Barclay to decide to listen to them?”

On Monday, Mr Barclay will meet union leaders to discuss NHS pay for the next financial year in talks that are unlikely to avert planned strikes.

She told BBC Radio 4’s Today programme: “We’ll of course go to the meeting and make the case for nursing in all forums, but it’s sadly not what’s going to prevent strike action that’s planned for 10 days’ time.

A Department of Health and Social Care source said the Health Secretary plans to host an “honest and constructive conversation about what is affordable for NHS pay in the coming year”.