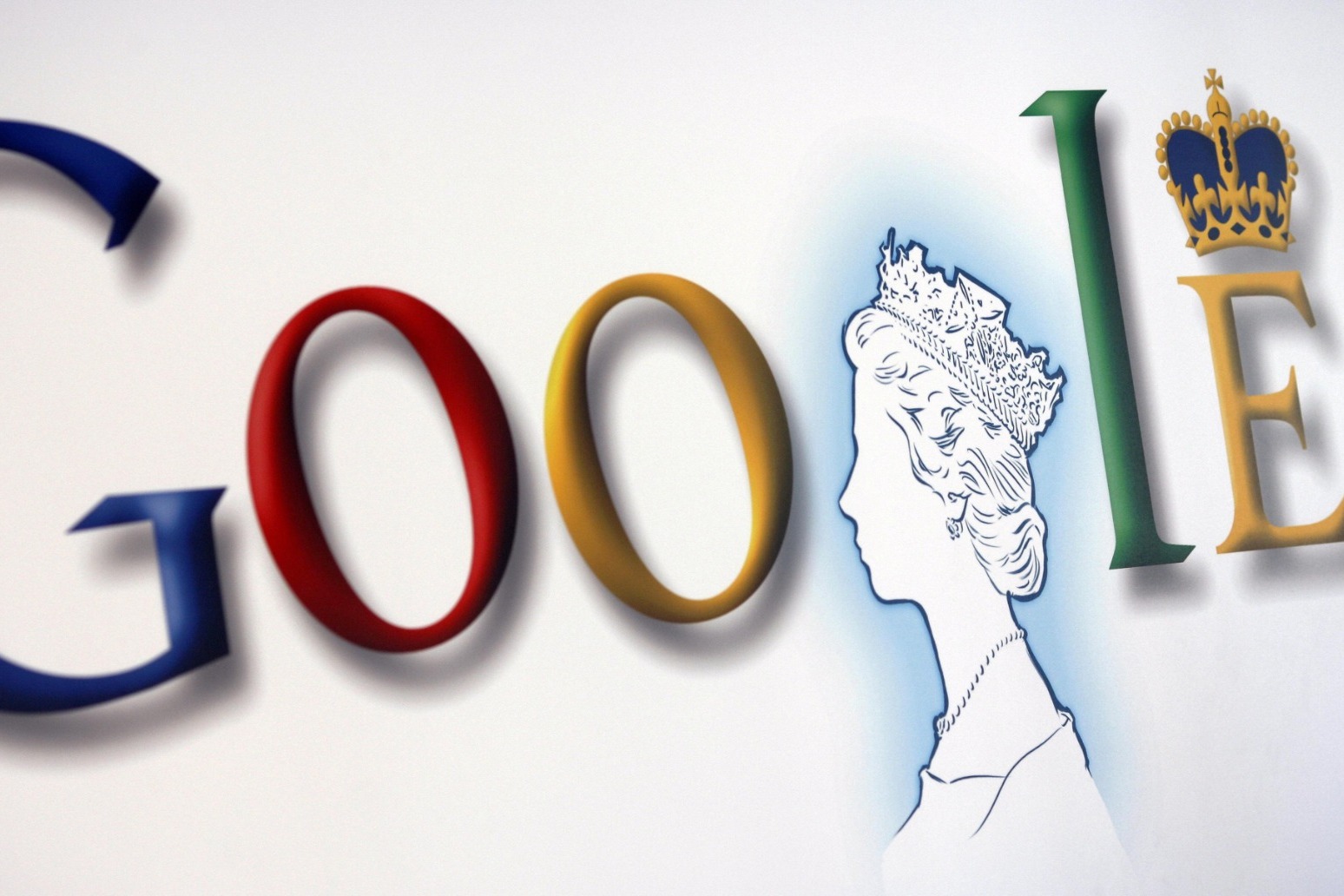 Google searches have been dominated by royal queries since the death of the Queen last week. Nine of the top 10 trending search terms in the past week in the UK are directly related to the King and his late mother.

Google searches have been dominated by royal queries since the death of the Queen last week.

The tech giant said nine of the top 10 trending search terms in the past week in the UK are directly related to the King and his late mother.

Here are the top trending questions about Charles, with some answers:

– What will Charles’s reign be called?

References have been made to this being the start of a new Carolean era – in the same way the late Queen’s reign is sometimes referred to as the second Elizabethan era. Prime Minister Liz Truss told the Commons that British people, the Commonwealth and all MPs must support Charles as he takes the country forward to a “new era of hope and progress, our new Carolean age”.

The term Carolean is derived from Carolus – the Latin for Charles. Previously, the Carolean age has been most closely associated with the reign of Charles II – 1660 to 1685. The reign of Charles I, which ended in his execution, is usually referred to as the Caroline Age, based on the feminine form of the same adjective.

– Will there be a coronation for Charles?

Although Charles became King at the moment of his mother’s death he will have to take an oath before his country at his coronation, which is an ancient religious service. No plans have yet been released for Charles’s coronation.

The ceremony has been years in the planning under the codename Operation Golden Orb. It will be a deeply religious affair in Westminster Abbey which will see Camilla crowned Queen at his side. It is also expected to be more inclusive of multi-faith Britain than past coronations but will be an Anglican service.

– When will Charles be crowned?

It is likely to be months before Charles’s coronation takes place. After his mother became Queen in February 1952, 16 months passed before her coronation on June 2 1953.

The Stone of Destiny will be moved from Edinburgh Castle to London for the coronation of the new King, it was confirmed this week. When Elizabeth II was crowned, her throne sat above the stone but the historic artefact was returned to Scotland more than quarter of a century ago.

– Will money change when Charles is King?

New coins and notes will need to be designed and minted or printed but are not likely to appear in general circulation for some time. The Queen’s coins did not appear until 1953 – the year after her accession.

Existing coins are expected to stay in use until they are gradually replaced. Some coins featuring King George VI stayed in circulation until the 1970s.

Coins featuring Charles will show him facing to the left whereas Elizabeth II faced to the right. It is a tradition from the 17th century to alternate the way successive monarchs are facing.

Many of the questions Google said have been trending in the UK about the late Queen since her death have been publicly answered in the last few days. These are:

– When is the Queen’s funeral? (Monday September 19)

– Is the Queen’s funeral a bank holiday? (Yes)

– Where is the Queen going to be buried? (St George’s Chapel, Windsor)

– What happens to money when the Queen dies? (It will change but over time – see above)

– Will the Queen be buried with Prince Philip? (Yes)

Google said the top trending question about the Queen in the past day in the UK has been “how is the Queen related to Robert the Bruce?”.

The answer to that is that she is indeed related to the 14th century Scottish king. The family tree connecting the two monarchs over 700 years runs through the late Queen’s direct ancestry from James I, who united the thrones of England and Scotland.