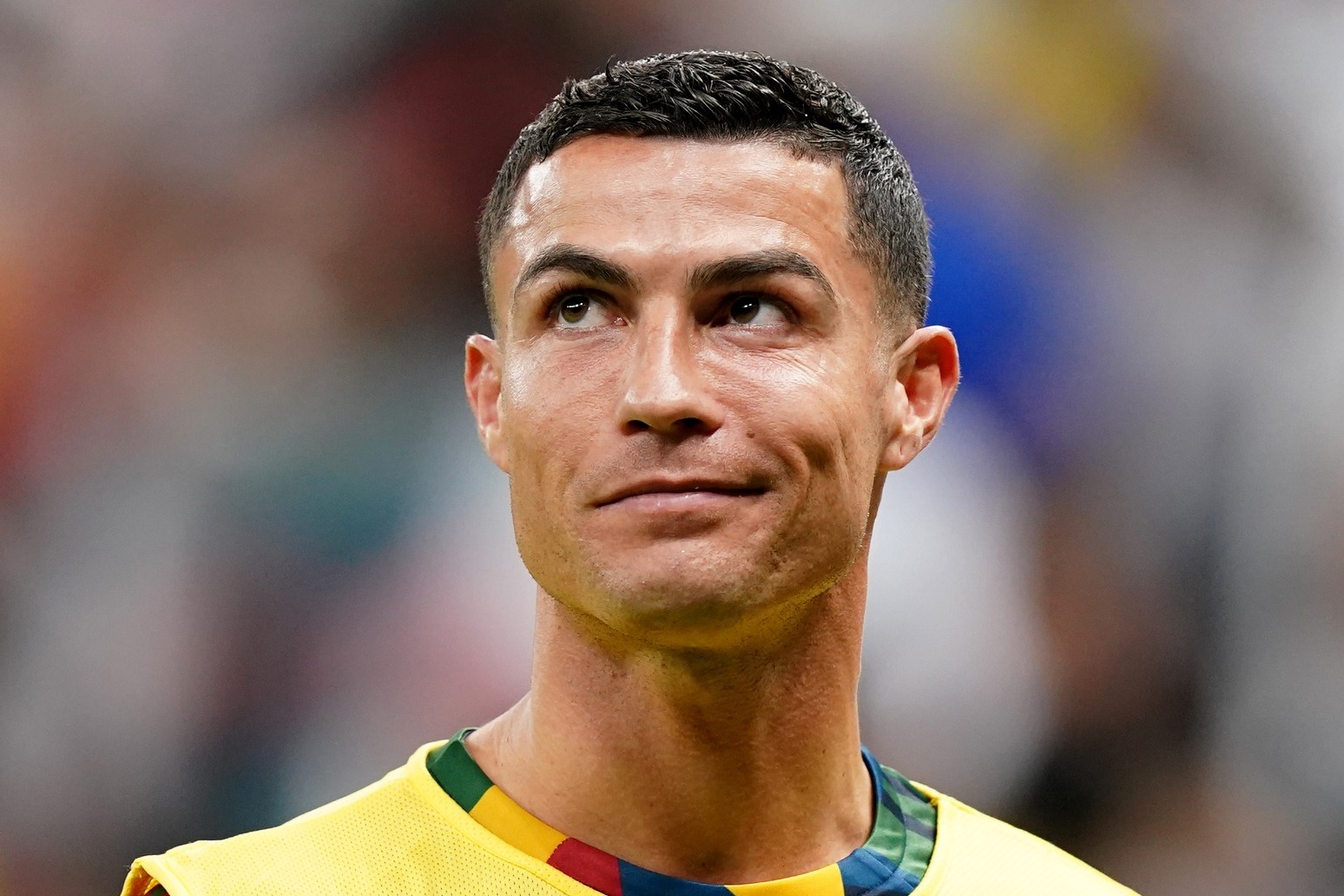 Cristiano Ronaldo will be presented as an Al Nassr player in Riyadh at 1600GMT on Tuesday.

The 37-year-old former Real Madrid, Manchester United and Juventus star has flown to Saudi Arabia to undergo a medical before his first public appearance in the club’s colours at the 30,000-seater stadium Mrsool Park at 1900 local time.

“All eyes on Riyadh as the world’s greatest @Cristiano will be unveiled in Al Nassr colours for the very first time,” the club posted on Twitter, along with details of the time and venue.

Ronaldo, from his seat on a private jet, said: “See you soon, Nassr fans” in a video posted on social media by Al Nassr.

The Portugal captain reached agreement to join the Riyadh outfit on Friday, with a post on Al Nassr’s Instagram account, which also appeared on Ronaldo’s, showing the player posing with the club’s shirt.

And an accompanying message read: “This is more than history in the making.

“This is a signing that will not only inspire our club to achieve even greater success but inspire our league, our nation and future generations, boys and girls to be the best version of themselves. Welcome @cristiano to your new home @alnassr_fc.”

A statement on the club’s website said Ronaldo had signed a contract running to 2025.