Single use plastic cutlery and plates to be banned in England 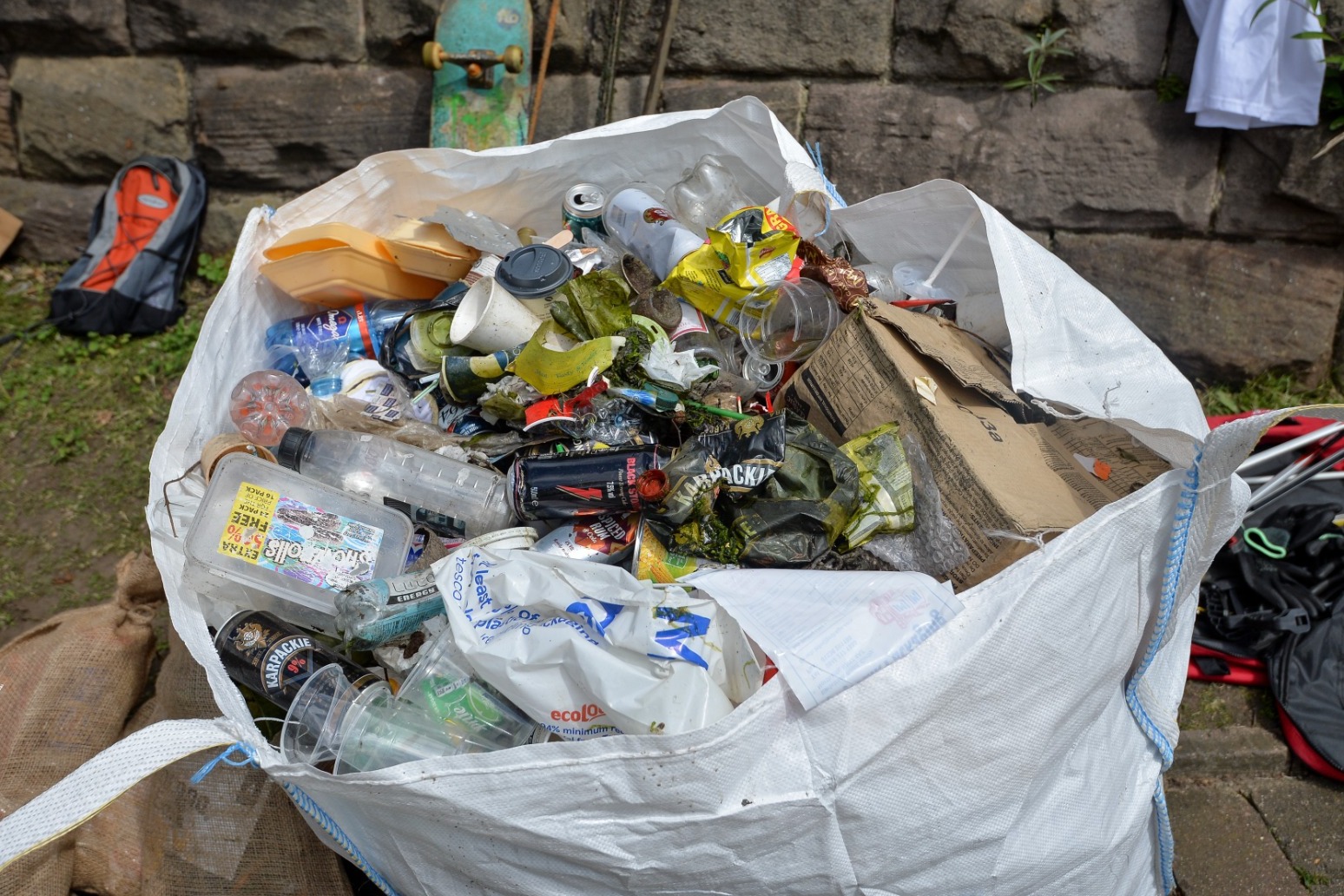 Single-use plastic items including cutlery, plates and polystyrene cups are set to be banned in England by the end of this year.

Environment Secretary Therese Coffey is to announce the move which aims to cut down on ­single-use items that end up in rivers and seas and harm wildlife.

The Department for Environment, Food and Rural Affairs (Defra) said it comes in response to a public consultation on a plan to ban the supply of single-use plastic items and polystyrene food and drink containers. This ran from November 2021 to February 2022.

Ms Coffey said it would have a “huge impact”, telling the Mail on Sunday: “A plastic fork can take 200 years to decompose – that is two centuries in landfill or polluting our oceans.

“I am determined to drive forward action to tackle this issue head on. We know there is more to do, and we have again listened to the public’s calls.

“This new ban will have a huge impact to stop the pollution of billions of pieces of plastic and help to protect the natural environment for future generations.”

This is because takeaway packaging is covered by a separate scheme which will make manufacturers contribute to the cost of disposing of their plastic packaging.

The durability of plastic means litter from items used for a few minutes can last for centuries in landfill or as litter in the countryside or ocean.

Megan Randles, of Greenpeace UK, said: “Whilst it’s welcome that the Government’s finally banned certain items, we’re dealing with a plastic flood, and this is like reaching for a mop instead of turning off the tap.

“It’s time to stop pandering to industry lobbyists; stop promoting false solutions; and stop dumping our plastic waste in countries that have done the least to cause the climate crisis. Anything else is not global leadership on plastic.”