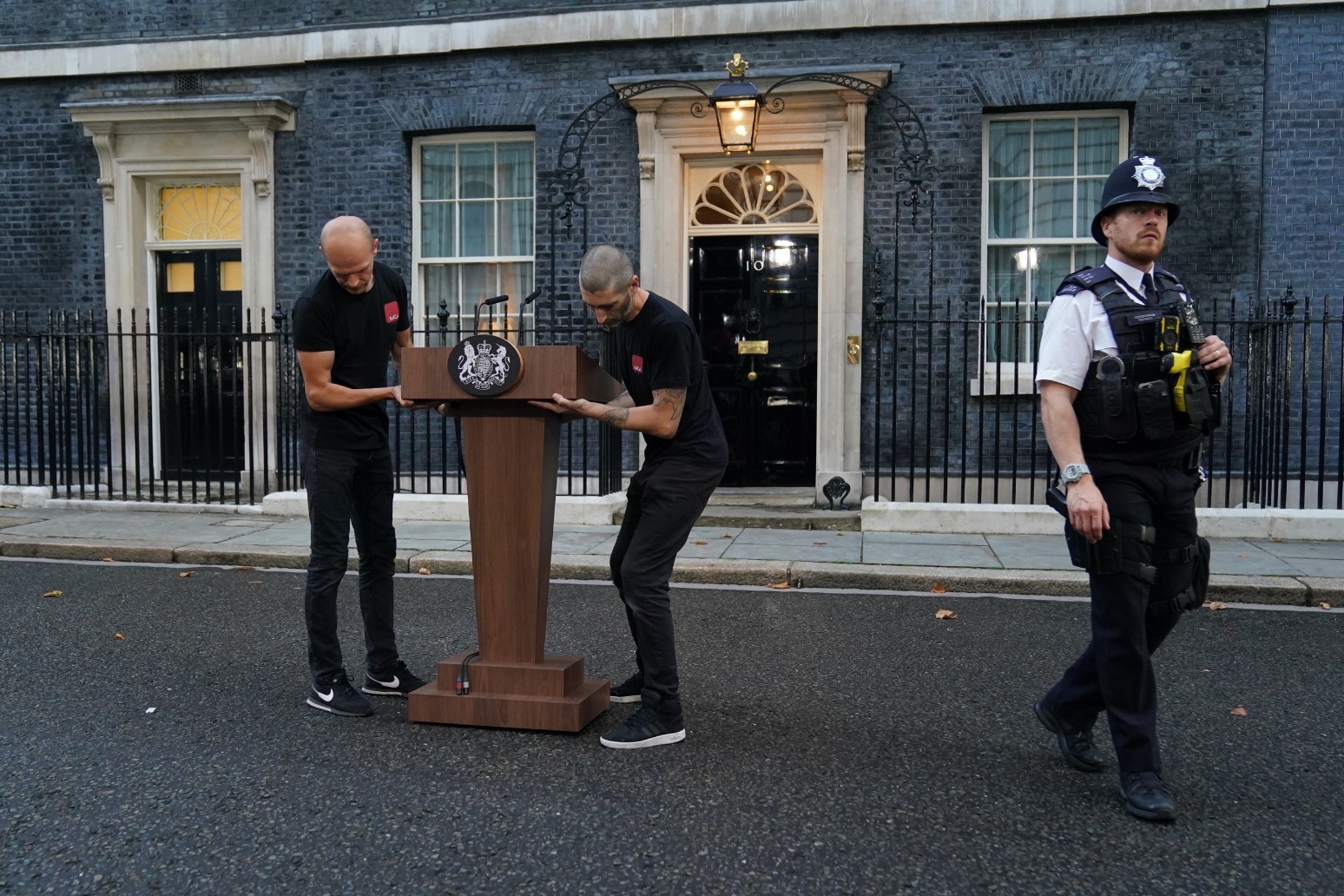 He told BBC Breakfast: “What we’re hearing from Downing Street, what you were referring to, isn’t a freeze. It’s a loan.

“What they’re saying is that families and pensioners should be paying this back for years to come. That’s just not right.

“We should be asking the oil and gas companies who are making tens of billions of pounds in profit they never expected to make because Putin invaded Ukraine, we should be asking them to pay some of that back so that we can afford to freeze people’s bills without actually having the loan system that it’s rumoured that Liz Truss wants.”

Asked if that is what he is expecting Ms Truss to introduce as leader, he said: “We just don’t know, and this is my whole point. She’s had weeks to tell us during the leadership election for the Tory party. And she didn’t spell it out.

“Liberal Democrats are really worried. We put forward our alternative, our constructive alternative, which would be a genuine freeze on people’s bills paid for by a one-off tax on the oil and gas companies who are making these super profits. That seems a fair approach.”