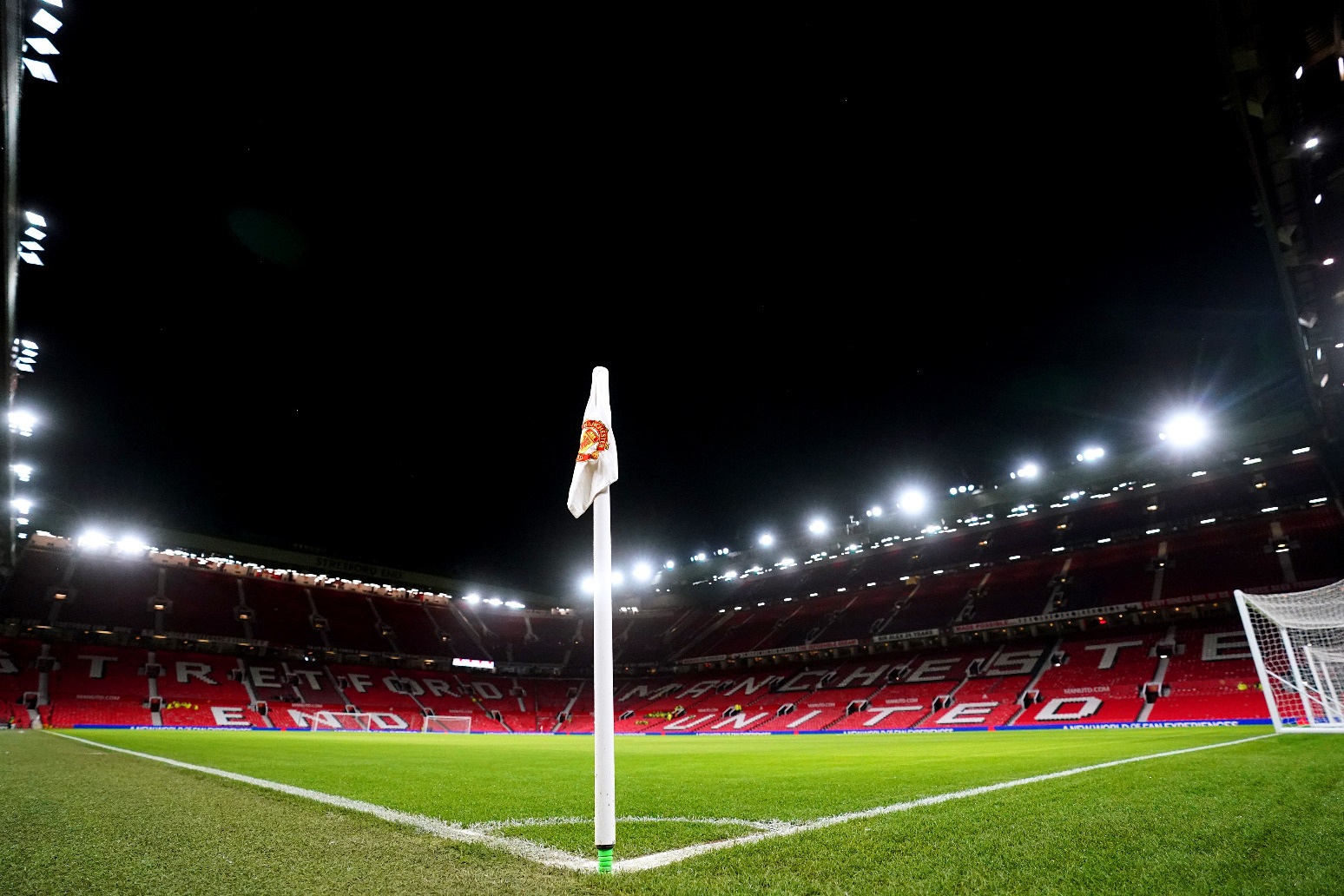 Ineos is keen to expand its sporting portfolio, which already includes ownership of French Ligue 1 side Nice and Swiss team FC Lausanne-Sport

Ratcliffe, one of the UK’s richest men, has been linked with a takeover of the Premier League giants after the Glazer family, the current owners, announced last year they were willing to listen to offers.

A spokesperson for Ineos told the PA news agency: “We have formally put ourselves into the process.”

When contacted by PA for a response to the brief Ineos statement, United made no comment.

Ratcliffe, a boyhood United fan, attempted to purchase Chelsea last year but his late offer was rejected as Todd Boehly was successful in taking over from Roman Abramovich.

The British billionaire is now in the fray to end the Glazers’ near 18-year ownership of United, who sit fourth in the top-flight under Erik ten Hag and defeated derby rivals Manchester City last weekend.

The Glazers, who completed a leveraged takeover of the club in 2005, have proved deeply unpopular with a United fanbase unhappy with the ownership model and declining fortunes on the pitch.

Supporters have staged frequent protests against the Glazers’ ownership, with United last winning the Premier League in 2013.

Ineos is keen to expand its sporting portfolio, which already includes ownership of French Ligue 1 side Nice and Swiss team FC Lausanne-Sport and sponsorship of the cycling team Ineos Grenadiers, formerly Team Sky.