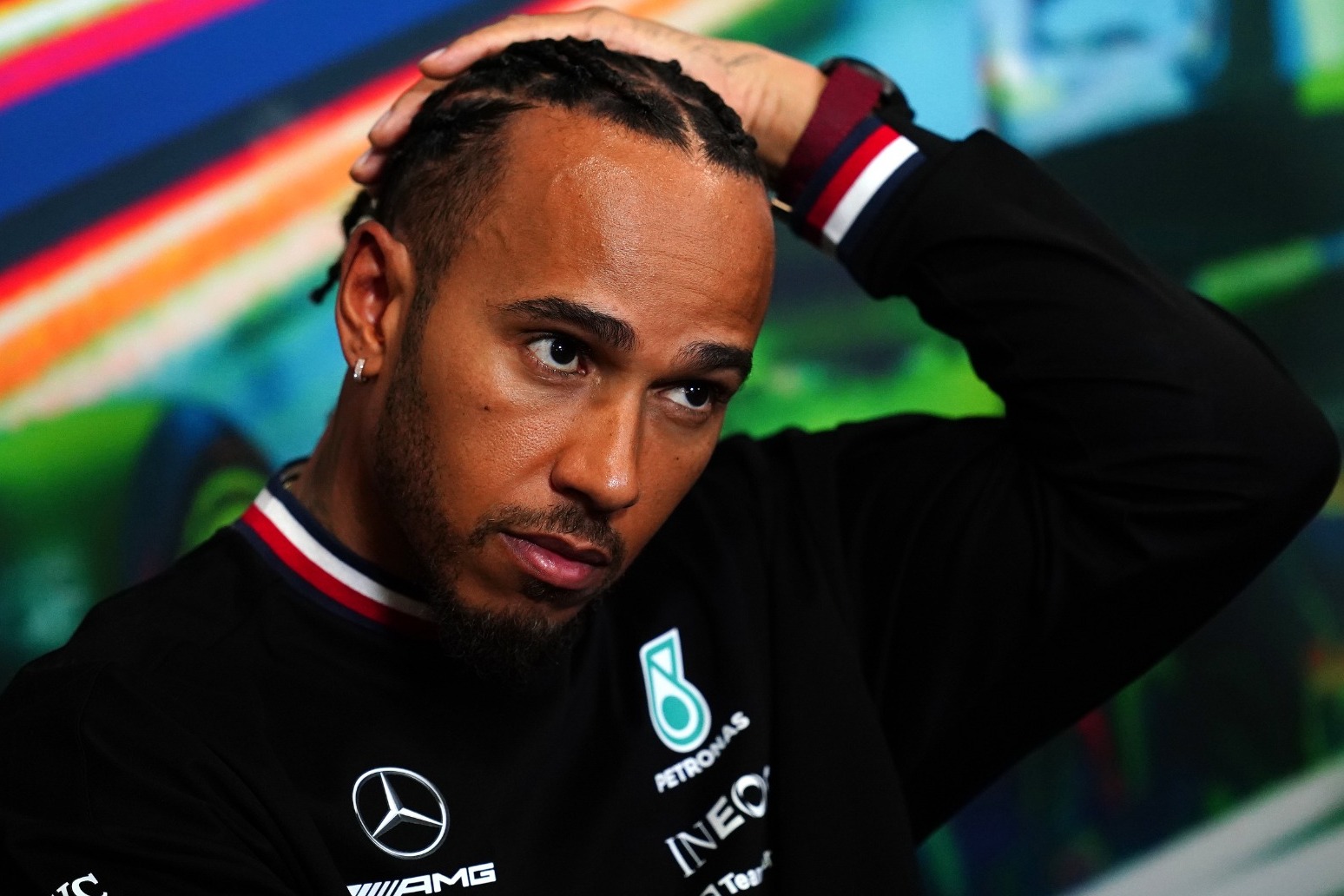 Sir Lewis Hamilton said his thoughts are with the Queen amid serious health fears for the nation’s longest-reigning monarch.

The Queen, 96, is under medical supervision at Balmoral.

Speaking ahead of the Italian Grand Prix in Monza, seven-time Formula One world champion Hamilton, who was knighted last year, said: “It is definitely concerning. She has been such a strong leader for such a long, long time and so resilient.

“I know she has always been a real fighter, so my thoughts are with her, and the family, and my prayers are with them. I am hoping for better news soon.”

Buckingham Palace said in a statement issued at 12.32pm on Thursday the head of state is comfortable and royal physicians have recommended she stays under medical supervision as the future king, the Prince of Wales, and second in line to the throne, the Duke of Cambridge, cleared their diaries to dash to the Queen’s Scottish Highlands home.

The Queen’s four children – Charles, the Princess Royal, the Duke of York and the Earl of Wessex – are either at her bedside or on their way, joined by the Duchess of Cornwall and the Countess of Wessex.