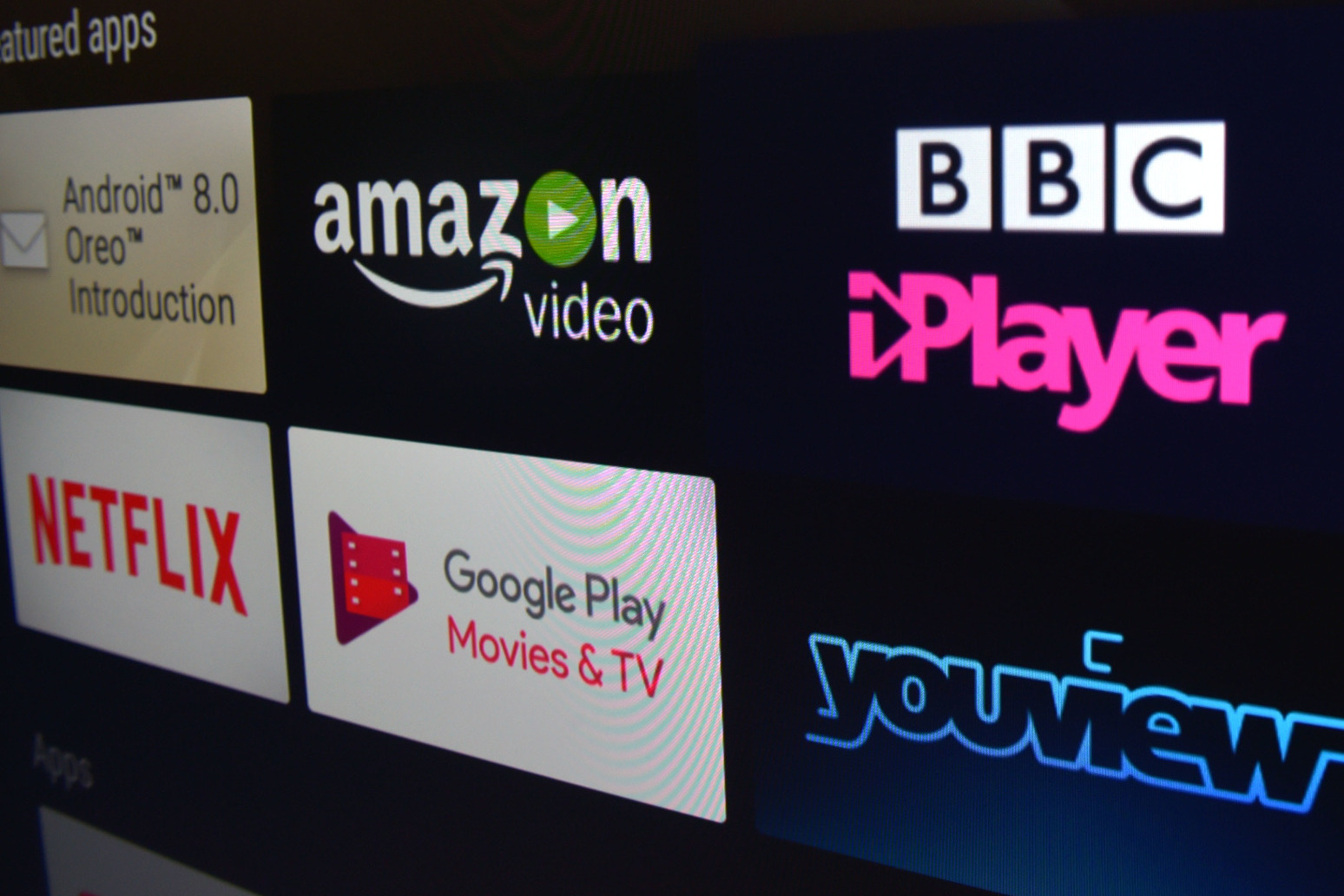 That’s according to the consumer group, Which?

“Smart” appliances such as TVs and washing machines risk losing features and functionality after as little as two years because manufacturers are not providing vital updates, a consumer group has warned.

Which? said its research found that appliances including dishwashers and inkjet printers, which might be expected to last more than a decade, could quickly stop working as marketed or pose hacking risks as “smart features” stopped working as intended.

It found that “hardly any brands even came close to matching their expected lifespan” with their smart update policies, while others failed to respond to Which? when they were asked to clarify the length of support.

Which? approached 119 brands about hundreds of smart device products across 20 categories.

As of November last year, just 49% had replied with clear information on support periods.

In the example of dishwashers, a “smart” option can cost almost £300 more upfront on average than a traditional one but offers remote control using an app – allowing householders to start, pause and stop their washes using their smartphone, tablet, Alexa or Google Assistant. The app can also determine the most suitable programme for dishes and choose wash cycles that are water and energy efficient.

However, the smart features are jeopardised when the product loses software support from the manufacturer, and the risk of online hacking also increases.

Sony only offered guaranteed support of its smart TVs for two years from launch, while Samsung provided three years, Which? said.

HP guaranteed support for its smart printers for just three years, even though the estimated lifetime for inkjet printers is 13 years.

Rocio Concha, Which? director of policy and advocacy, said: “It’s unfair for manufacturers to sell expensive products that should last for many years and then abandon them.

“This means the product could lose the features that justified the hefty price tag and potentially create a security risk or add to the electrical waste mountain if it has to be replaced.

“Manufacturers must up their game and provide vital tech updates for their smart products for longer, otherwise the Government should consider further intervention in this area, including specifying a minimum number of years that these products have to be supported for.”

Samsung told Which? it supported TVs for at least three years from launch and said it would ensure it fully complied with the new law relating to product security and telecommunications infrastructure.

Sony said: “Sony provides new software updates every two years; the latest software version released is then available for a period of eight years after end of life.”

LG confirmed that it guaranteed support for two years, but added that TVs would “be supported with firmware security updates up to five years from launch”.