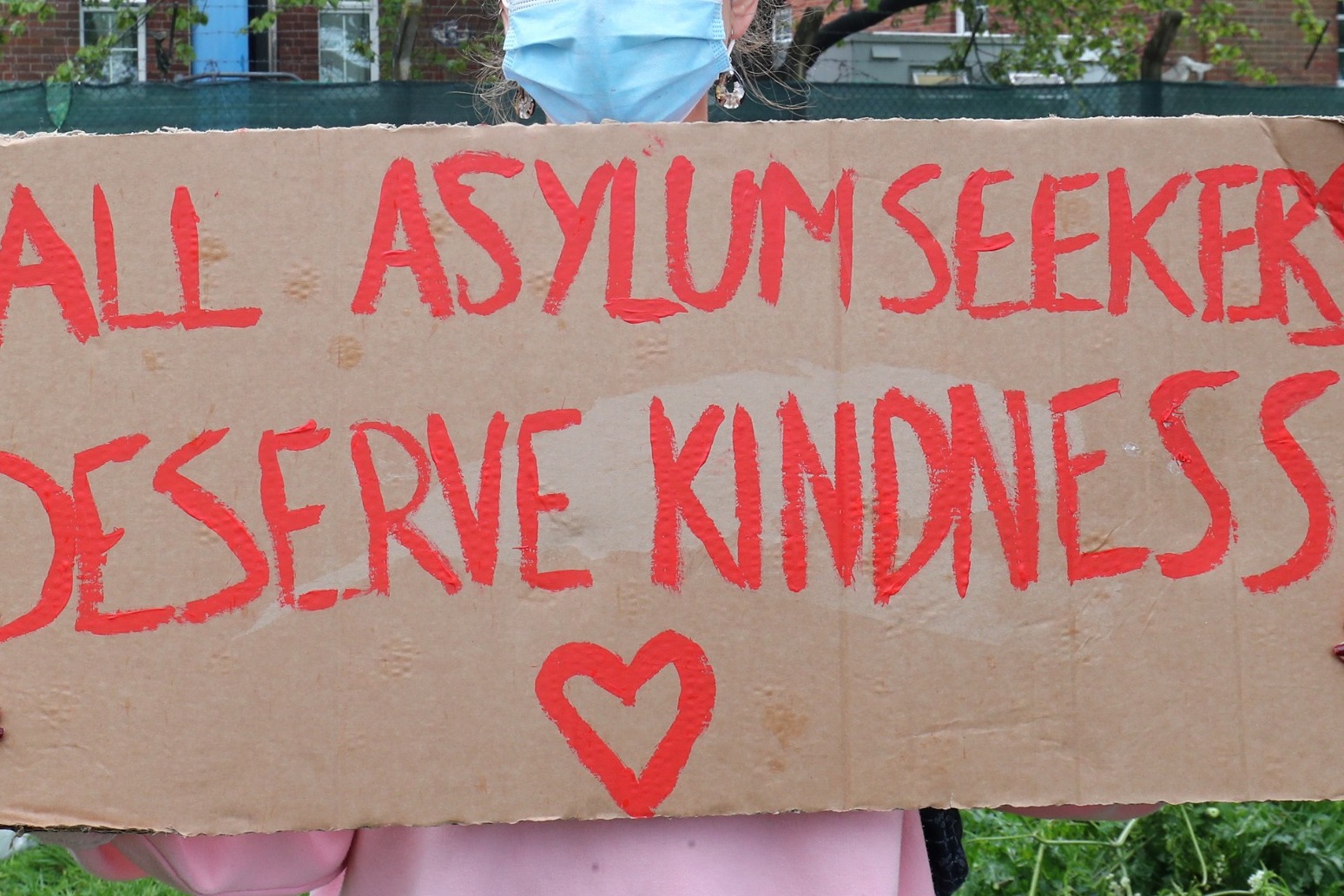 An SNP MP has urged the UK Government to lift its ban on asylum seekers securing work.

Glasgow North West MP Carol Monaghan is urging UK ministers to back her Bill which would give those seeking refuge permission to work.

The Asylum Seekers (Permission to Work) Bill was introduced in September and will go through its second reading at Westminster in March.

It would allow asylum seekers who have waited six months or more on a decision to seek employment.

Charities including Refugee Action have said the UK could benefit from almost £333 million per year through tax contributions from asylum seekers.

Some 122,206 people are currently awaiting an initial decision on their asylum claim, with a third waiting one to three years, according to the SNP.

In the first year of their wait, they have no legal right to work and live on around £40 per week – or £6 per day.

Ms Monaghan said: “By the end of this year, the UK Government will have wasted nearly £1 billion as a result of preventing asylum seekers from working. The policy doesn’t make sense and that money could do so much more.

“Getting rid of the ‘no resource to public funds’ policy would allow asylum seekers to fully contribute to the UK economy by paying tax and national insurance, and with more money they would have more spending power.

“It could also help fill some of the significant labour shortages we are seeking across the UK as a result of Brexit.

“That is why I am urging the UK Government to back my Bill – so that next year we can not only better support those seeking our help and safety, but boost our economy.

“It is an utter disgrace that whilst the Tory Government is frittering away hundreds of millions of taxpayers’ money on the inhumane Rwanda deal, which we know won’t work, those who came here seeking a safe, new life have to live on around £40 per week,

“Allowing people to work contributes to our economy, supports people to live independently and makes both common and economic sense.”

A Home Office spokeswoman said: “Asylum seekers are permitted to work in jobs on the Shortage Occupation List if they have been waiting for a decision on their claim for more than 12 months, through no fault of their own.”