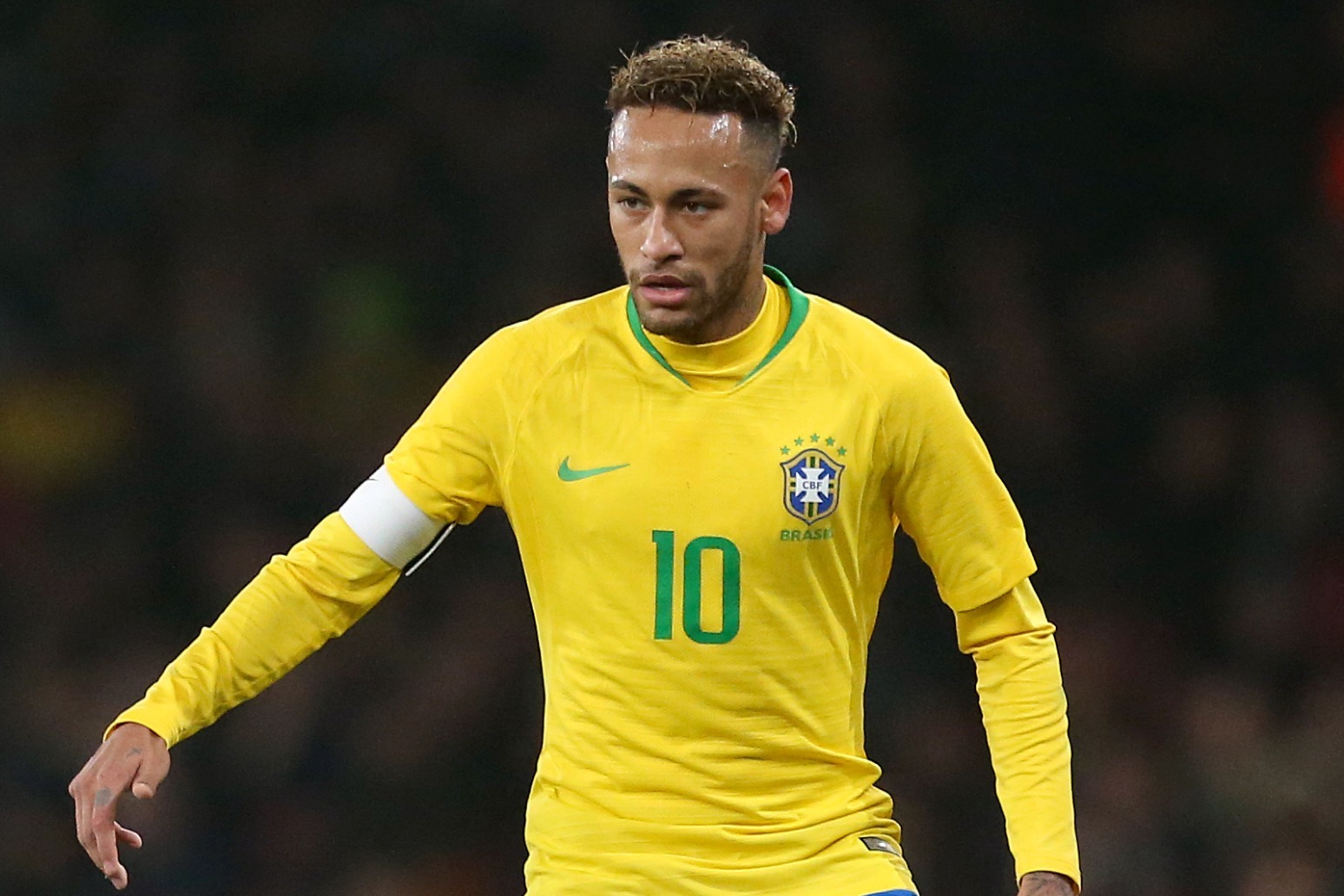 A Spanish court has acquitted football star Neymar and his fellow defendants in a fraud and corruption trial related to the Brazilian’s 2013 transfer from Santos to Barcelona.

The plaintiff, Brazilian company DIS, had accused Neymar, his father, and the former presidents of Santos and Barcelona of having intentionally hidden the cost of his transfer to avoid paying DIS what it was due as the partial holder of his player rights.

However, the court said in a statement on Tuesday that “it has not been proven that there was a false contract or that DIS was intended to be harmed”.

The verdict is not a surprise following the decision by Spanish state prosecutors to drop all charges during the trial.

That left only the lawyers of DIS to continue arguing their case.

DIS had initially sought a five-year prison sentence for 30-year-old Neymar. But following the withdrawal of the state prosecutors, DIS’s lawyers reduced their demands to two and a half years in prison.

The legal victory for Neymar comes days after he and his Brazil team were eliminated from the World Cup by Croatia on penalties in the quarter-finals.

The other defendants declared innocent were Neymar’s father, who goes by the same name, his mother, former Santos president Odilio Rodrigues, and former Barcelona executives Sandro Rosell and Josep Bartomeu.

DIS, which owns a chain of supermarkets in Brazil, said it acquired rights in 2009 to receive 40% of a future Neymar transfer when it paid the player’s family five million Brazilian reals (then about £1.6 million).

DIS claimed it only received its due percentage from the 17 million euros (£15 million) that Barcelona and Santos initially announced as the transfer fee between the clubs, while the real cost was about 82 million euros (£70 million).

Neymar joined Barcelona from Brazilian club Santos at the age of 21 amid massive fanfare, when he was already hailed as one of the world’s top players.

He helped the Spanish giant win a Champions League title and other trophies before he forced a move to current club Paris Saint-Germain in 2017.