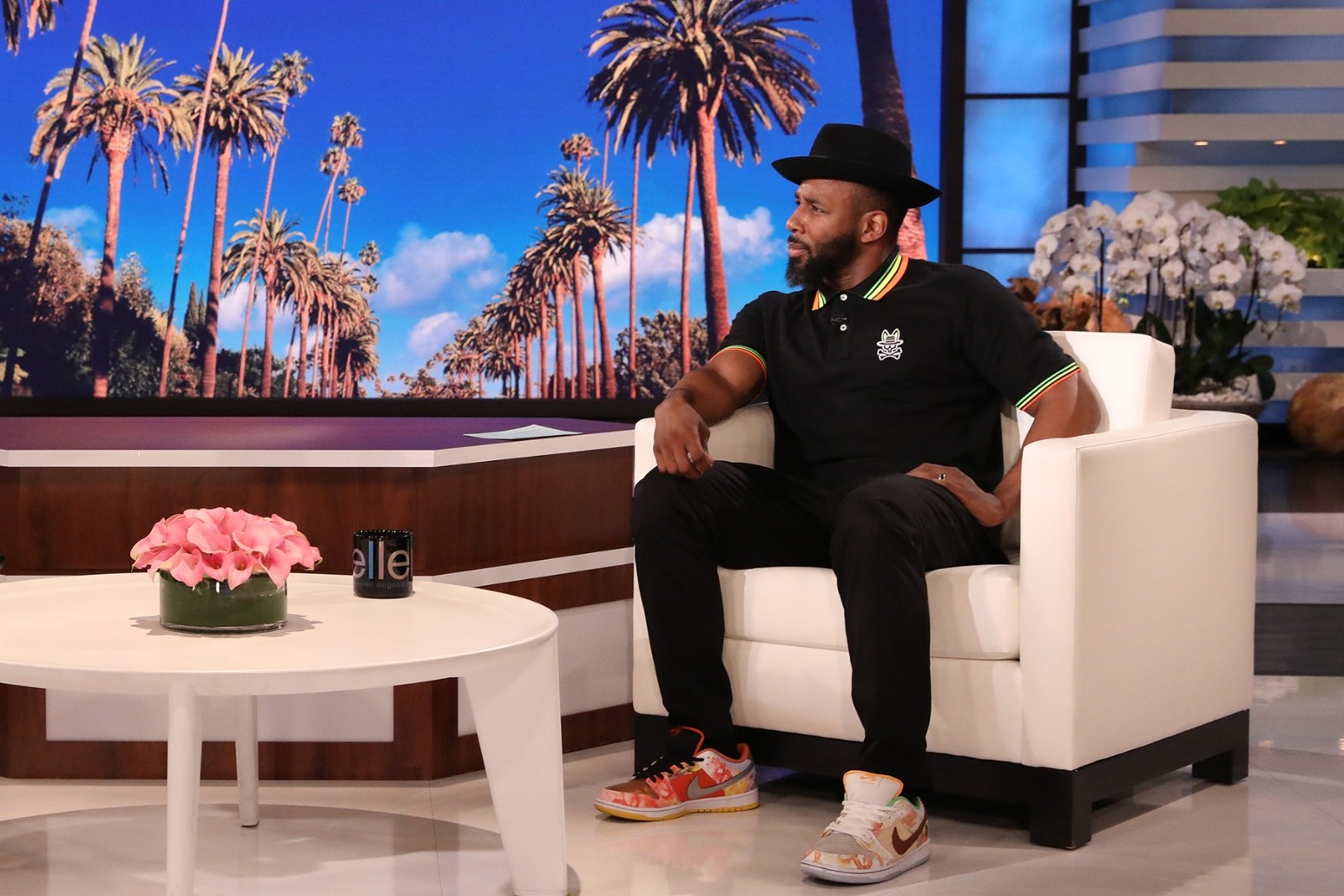 Stephen “tWitch” Boss, the longtime dancing DJ on The Ellen DeGeneres Show and a former contestant on So You Think You Can Dance, has died at the age of 40.

His wife, Allison Holker Boss, confirmed his passing in a statement published on Wednesday on People.com.

“It is with the heaviest of hearts that I have to share my husband Stephen has left us,” she said.

“Stephen lit up every room he stepped into. He valued family, friends and community above all else and leading with love and light was everything to him.

“He was the backbone of our family, the best husband and father, and an inspiration to his fans.”

Her statement did not include any detail on the cause of his death.

tWitch started his tenure at The Ellen Show in 2014 and later was promoted to co-executive producer in 2020. He was also a runner-up on So You Think You Can Dance.

The dancer-DJ also appeared in films including Step Up: All In and Magic Mike XXL.

His love of dancing permeated through all aspects of his life as he aspired to emulate greats like Gene Kelly and Fred Astaire.

“My personal opinion: The greatest of all time had to be Gene Kelly, man. Gene Kelly, because he’s a guy’s guy. I love Fred Astaire, but Fred Astaire was so smooth, and it was great. He was so classy,” Boss said in an interview with the Associated Press in 2014.

“But Gene Kelly — he could be like somebody’s dad, who just decided to get up off the couch and dance around and clean the kitchen up.”

Boss posted dance videos on TikTok with his wife, who is also a professional dancer, with their children making guest appearances.

He is survived by his wife and three children.