Sunak hopes to find a way through strikes deadlock 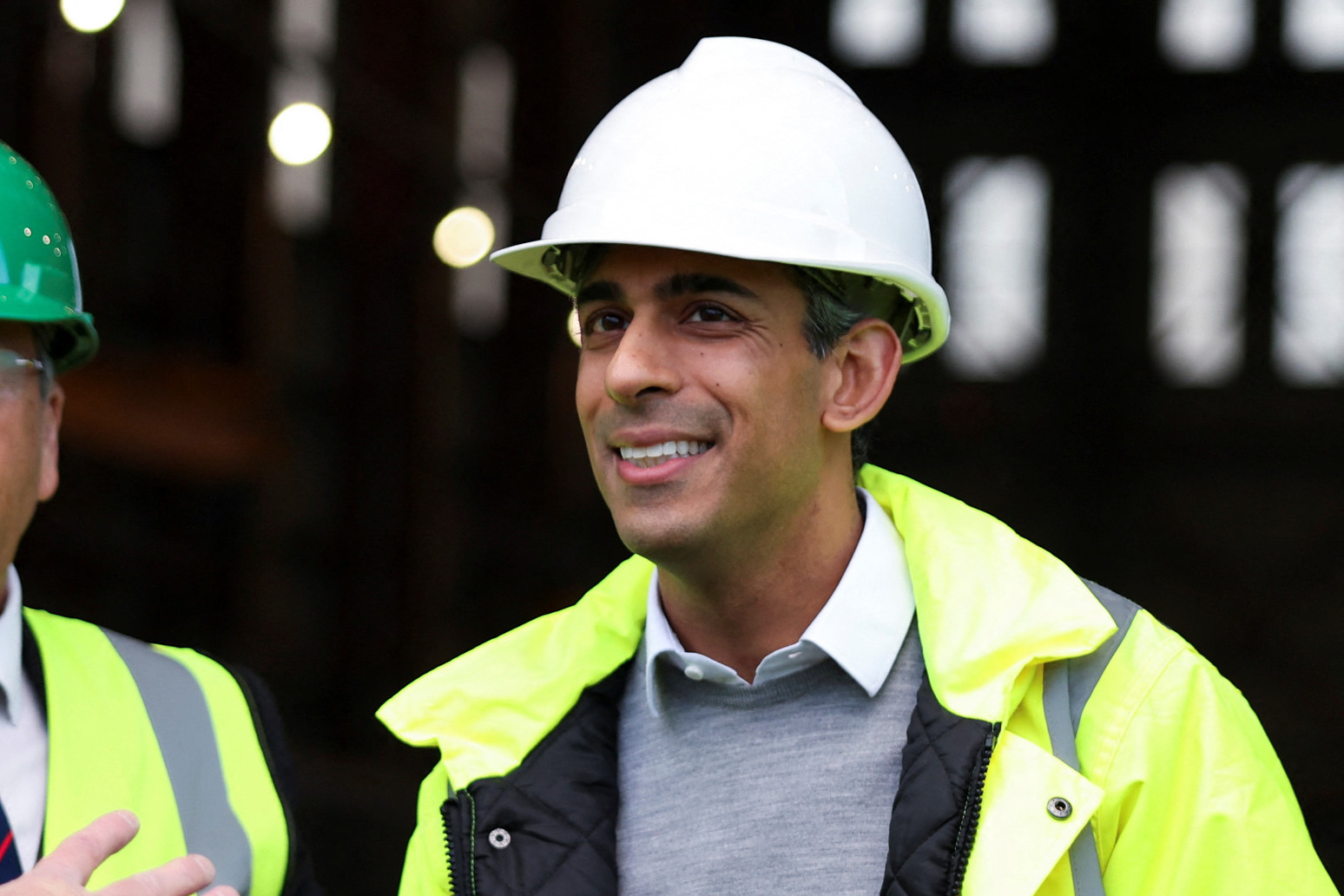 The Prime Minister spoke on a visit to Scotland

The Prime Minister also said the Government is prioritising “strong dialogue” with union leaders as they aim to resolve bitter disputes over pay, jobs and conditions.

During his trip to Scotland, Mr Sunak was asked about criticism that the Government is too slow in negotiating with unions when labour disputes are having a detrimental effect on the economy.

He told broadcasters: “Look, I think with strikes it’s important that we remain in strong dialogue with the unions, that’s why the Government invited all union leaders in to have those discussions.

“The discussions are ongoing and hopefully we can find a way through.”

The Prime Minister also touted the Government’s controversial legislation that would impose a legal duty of minimum service levels on strike days for workers in health, education, transport and several other sectors.

He said: “I also think that it’s really important that we protect ordinary working people’s access to life-saving healthcare, allow them to go about their lives free from that type of disruption, which is why we’re introducing new laws – minimum safety levels – which will ensure that, in areas like ambulances or fire, that when there are strikes, people can still rely on a basic level of emergency service.

“I think that’s a right, responsible and reasonable thing to do in common with many other countries and we’re going to bring forward those laws shortly.”

The Strikes (Minimum Service Levels) Bill is due to be considered again by MPs next Monday, January 16.

The proposals come as civil servants are set to strike, joining those taking industrial action on the railways and in the NHS.

Ministers have been accused of trying to rush the legislation through the House of Commons.

“We’ll resist (Business Secretary) Grant Shapps’ desperate attempts to dodge proper scrutiny as he tries to rush it through Parliament.”