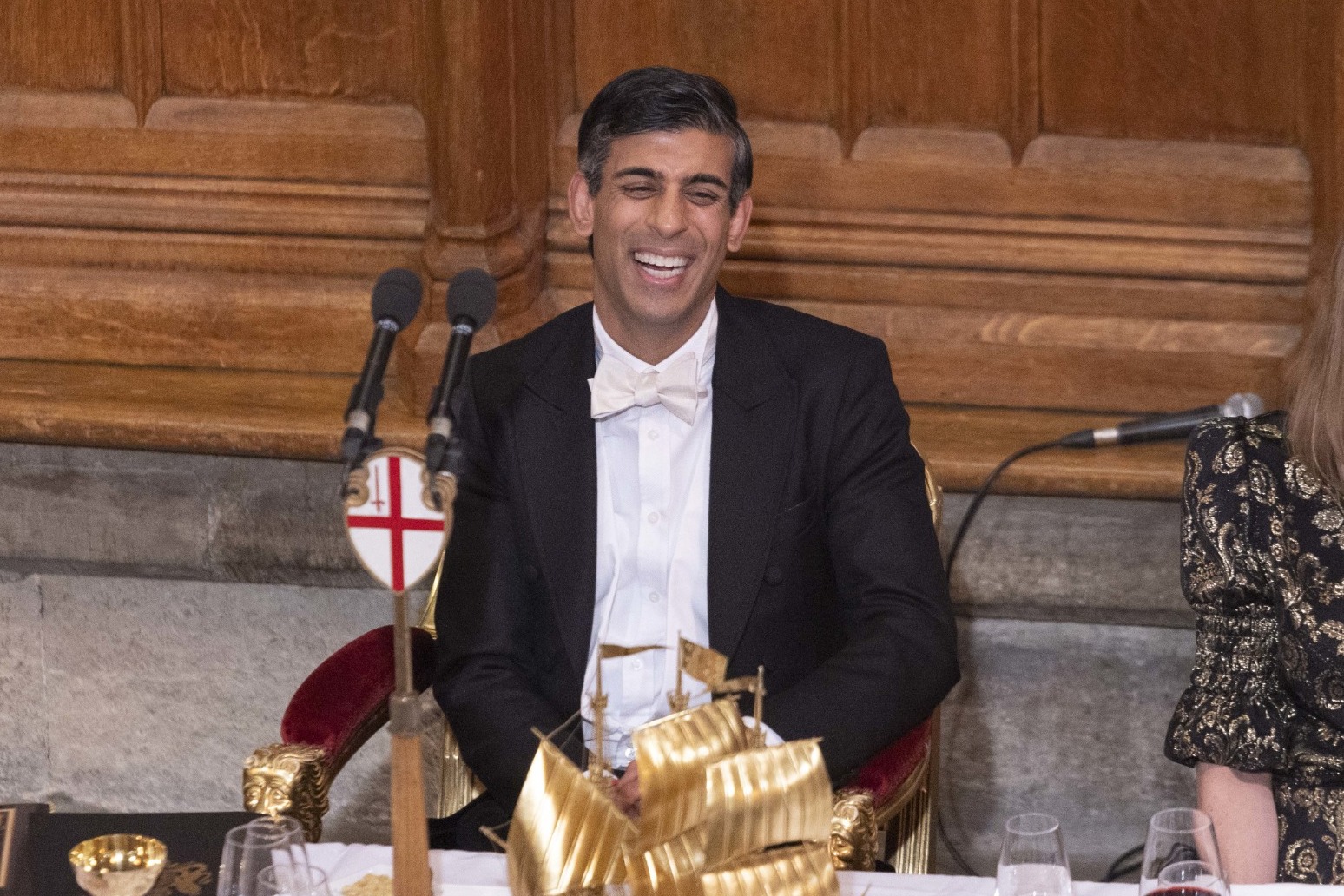 Prime Minister Rishi Sunak has offered a vision of “robust pragmatism” in standing up to global competitors like China, as he signalled an “evolutionary leap” in British foreign policy.

In his first major foreign policy speech, Mr Sunak indicated to international dignitaries and business leaders on Monday that he would set a fresh direction for the UK’s place in the world, after the premierships of Boris Johnson and Liz Truss.

Mr Johnson and Ms Truss were seen as taking more combative approaches with allies such as the French president Emmanuel Macron, but in his speech Mr Sunak balanced his thinking on China and Russia with a promise of better relations with Europe amid the ongoing war in Ukraine.

In the speech at the annual Lord Mayor’s Banquet in London’s Guildhall, Mr Sunak reiterated Government criticism of the arrest of a BBC journalist covering Covid protests in China.