Sunak to become next Prime Minister after Mordaunt pulls out 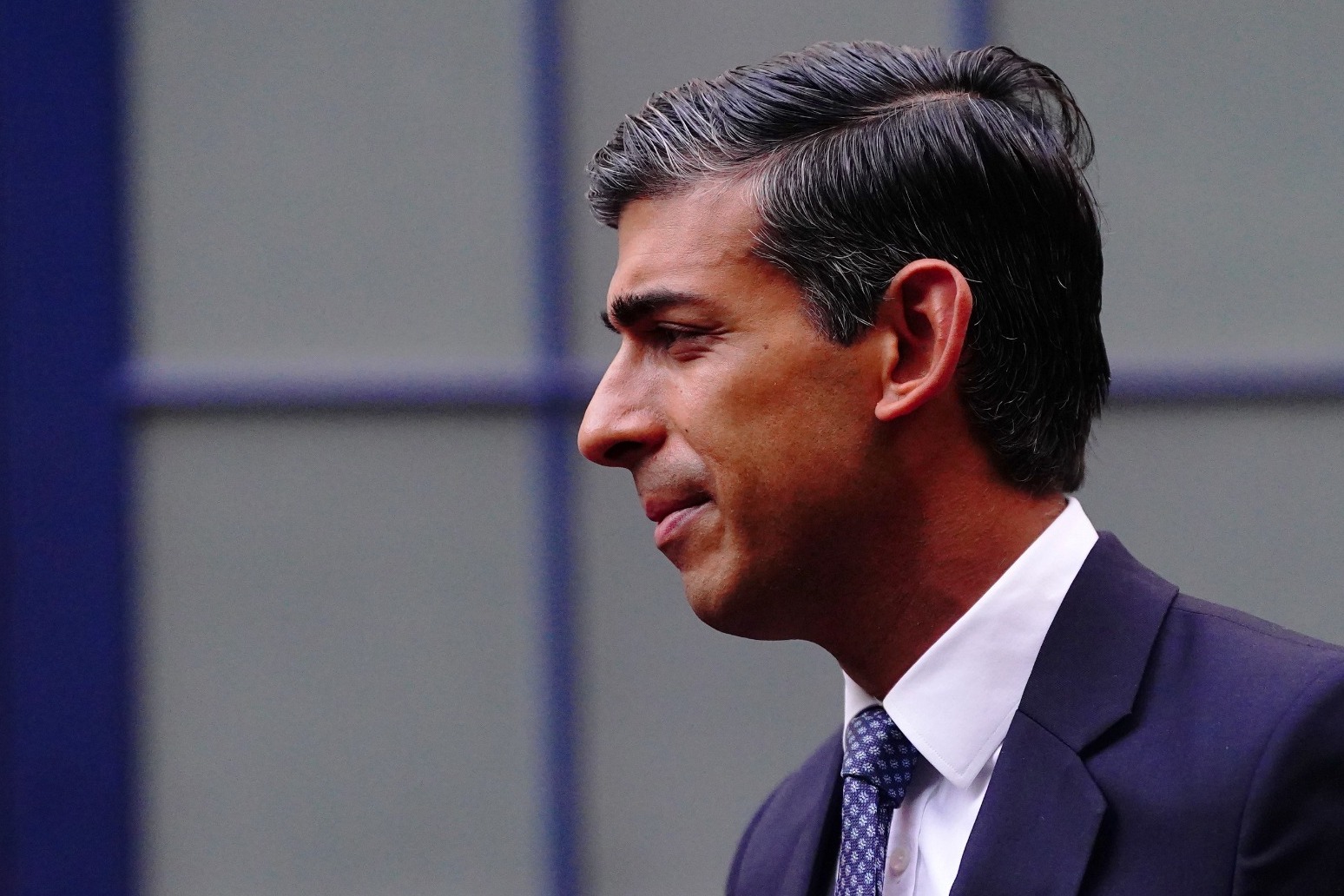 Rishi Sunak has completed a political comeback to become the next prime minister after rival Penny Mordaunt dropped out.

The former chancellor won the support of Conservative MPs to succeed Liz Truss as Tory leader on Monday and will enter Downing Street less than two months after he lost the last race.

Mr Sunak will be the UK’s first Hindu prime minister, the first of Asian heritage, and the youngest for more than 200 years at the age of 42.

Ms Mordaunt, the Commons Leader, bowed out of the race as she struggled to get the 100 nominations from Tory MPs required by the 2pm deadline.

With Boris Johnson having ditched his own bid at a comeback, Mr Sunak will enter No 10 unopposed and avoid an online ballot of the Conservative members that rejected him for Ms Truss last month.

He now has the daunting task of leading the nation through an economic crisis only exacerbated by the chaotic legacy of Ms Truss, who was ousted after only six weeks in office.