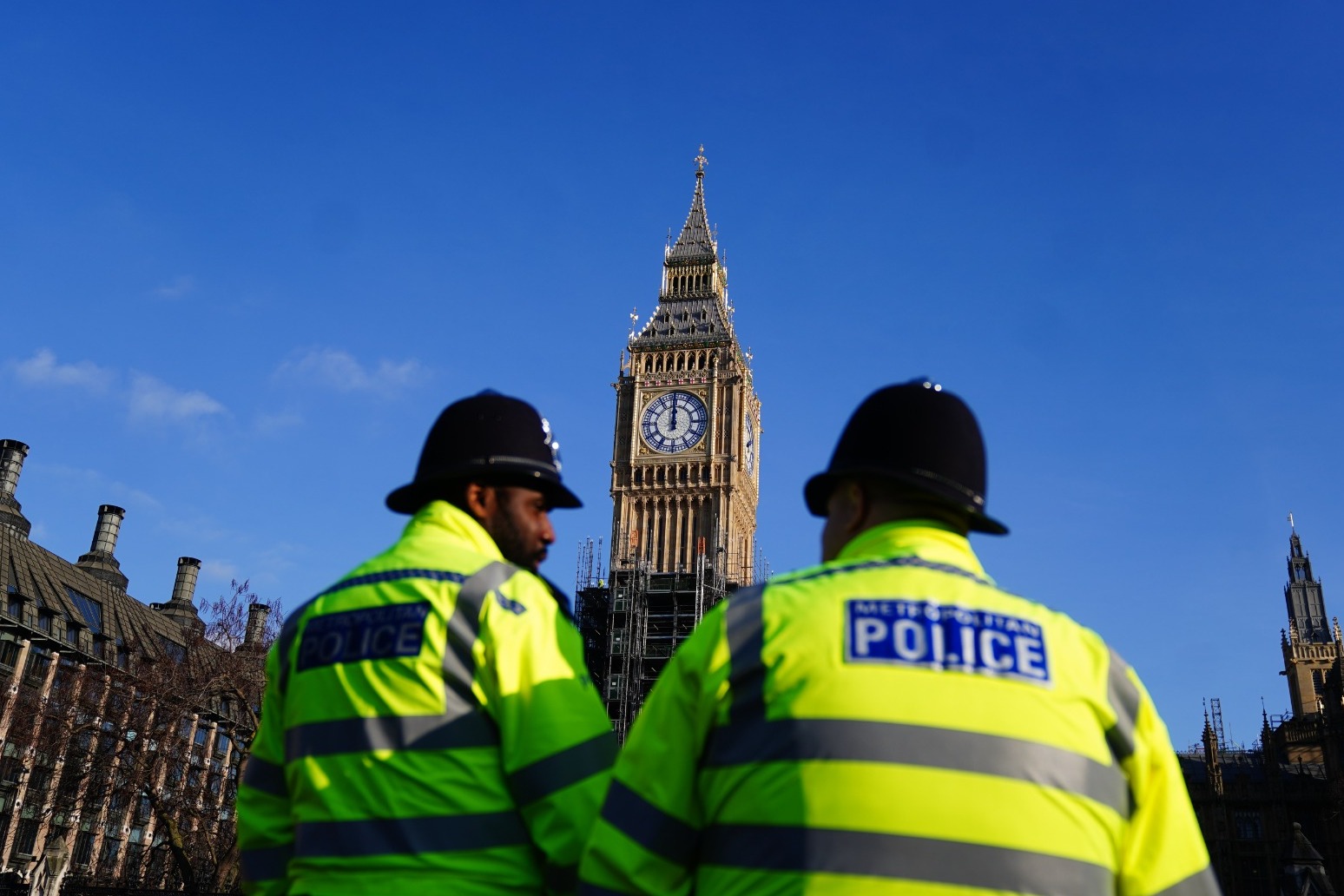 A teenager has been arrested after two Jewish men were attacked in north London while locking up their shop.

Police were called at 9.50pm on Wednesday to the scene in Cadoxton Avenue, Haringey, after receiving reports that two men had been assaulted.

They were taken to a north London hospital to be treated.

The group aided the victims and police after the incident, which took place the day before Holocaust Memorial Day.

An 18-year-old man was arrested in Fairview Road on suspicion of actual bodily harm. He remains in custody.

A spokesperson for the Metropolitan Police said the incident is being treated as a hate crime.

Prime Minister Boris Johnson said he was “appalled” by the incident.

“This attack is a terrible reminder, on Holocaust Memorial Day, that such prejudice is not consigned to history, but remains a very real problem in society. We must stamp out antisemitism,” he said.

She tweeted: “This, on the eve of #HolocaustMemorialDay, is a sickening reminder of why we must never allow antisemitism to take root. We won’t tolerate abuse towards our Jewish community.

“Thank you to the officers who responded swiftly to make an arrest.”

Chief Superintendent Simon Crick, who leads policing in Enfield and Haringey, said: “On this most important day, this is an awful reminder that hate crime still exists. I know that Haringey residents will be upset by such a horrible attack and we won’t stand for anyone in our community being targeted or hurt.

“If you assault someone, you can expect us to do everything we can to investigate and find you.

“I’ve been in touch with members of the local Jewish community, and I’m providing additional patrols throughout the day to reassure the community. Please do speak to them if you have any concerns.

“I’d like to thank the members of the public who called us and asked us to come to the aid of these two gentlemen and grateful for their help, which meant we could locate a suspect.” 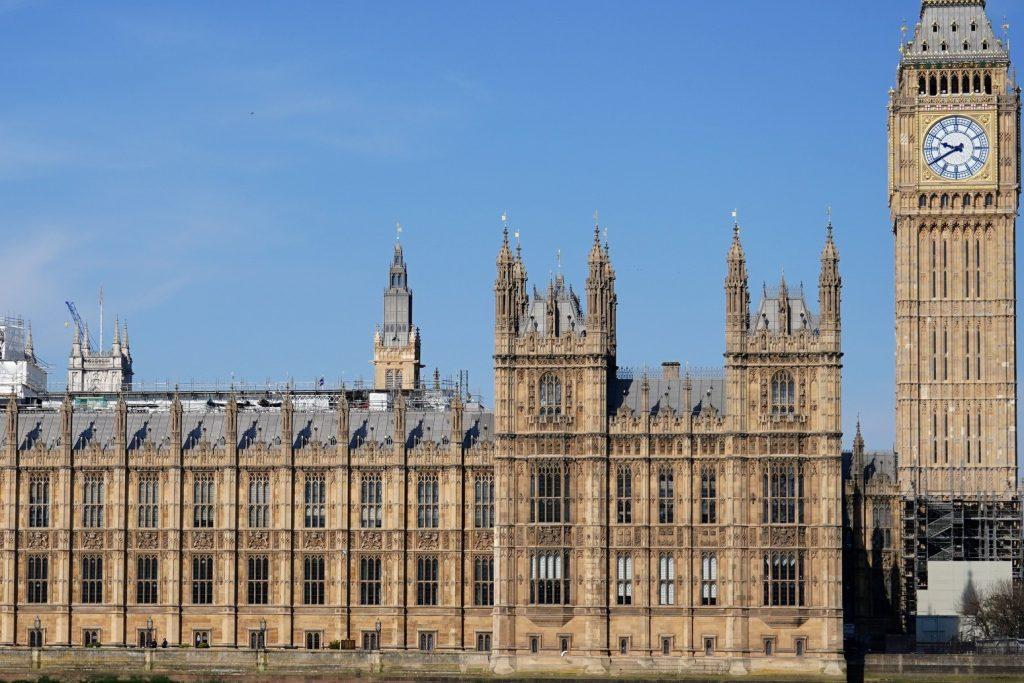 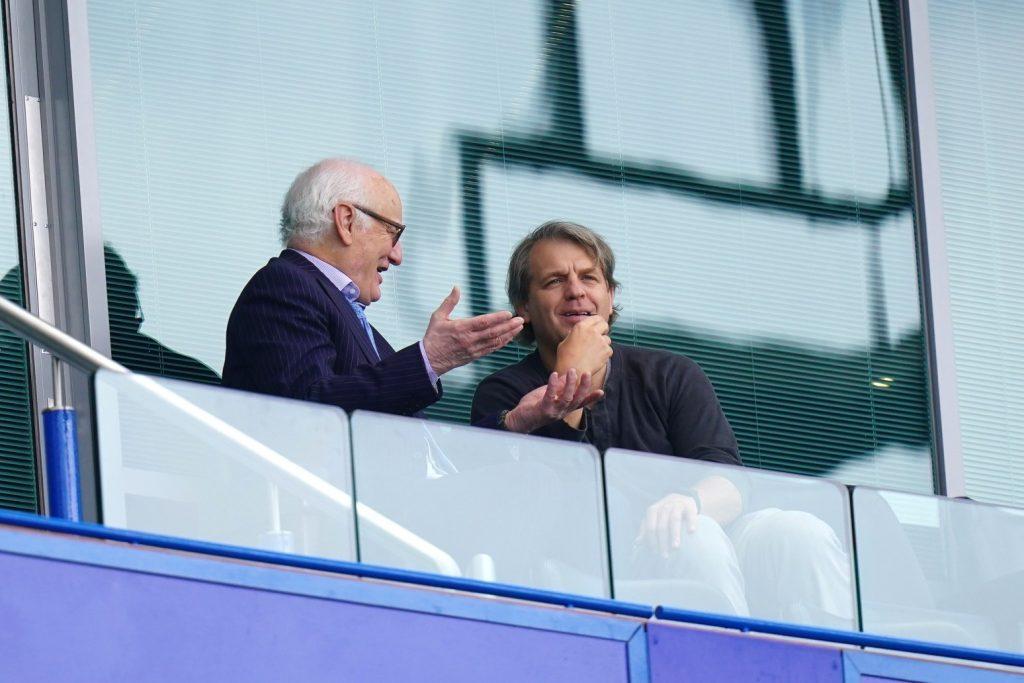