Teenager pleads not guilty in connection with migrant boat incident 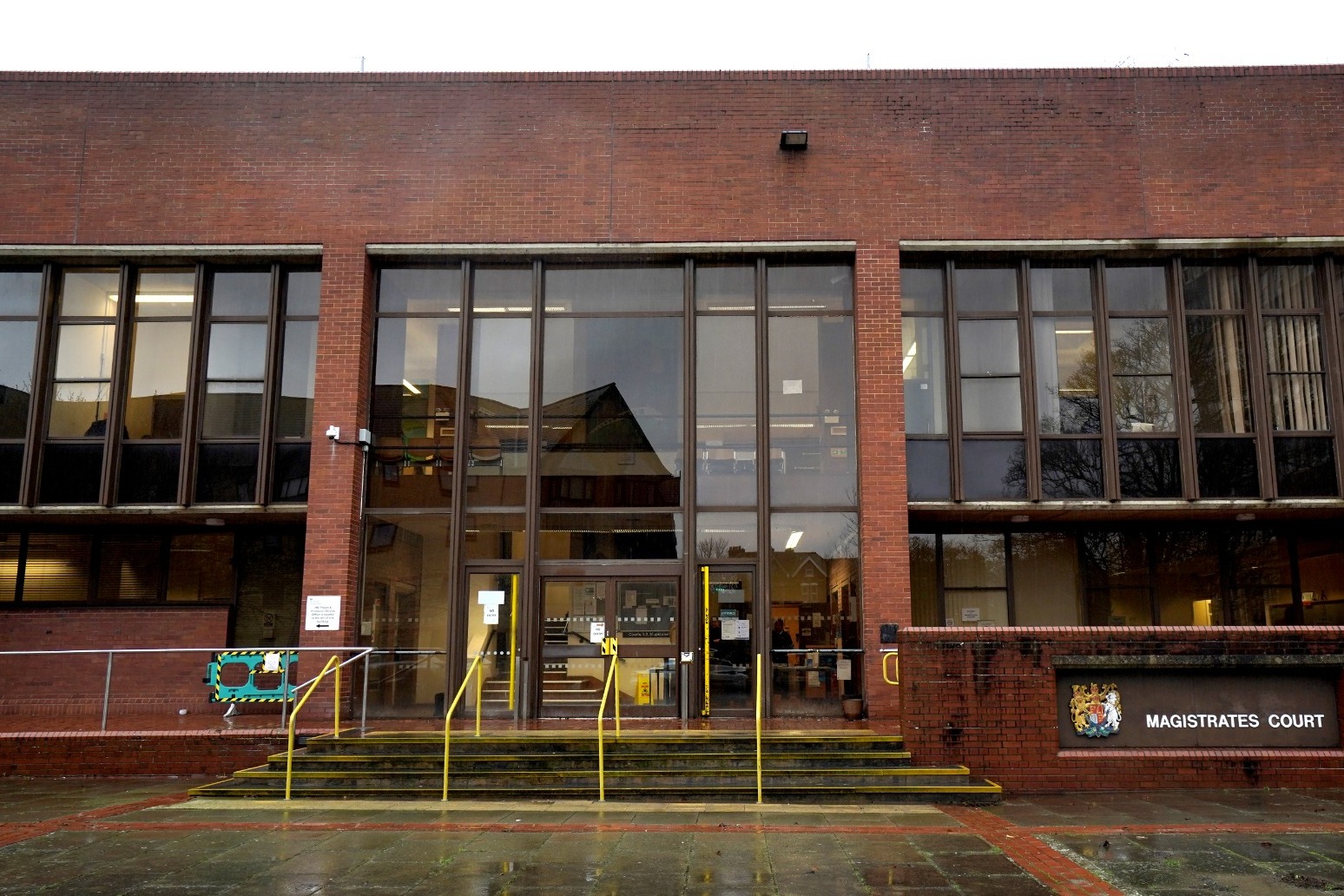 A 19-year-old man has appeared in court after four people died when a migrant boat capsized in the Channel.

Ibrahima Bah appeared at Folkestone Magistrates’ Court in Kent on Monday and pleaded not guilty to facilitating attempted illegal entry to the UK.

Bah, who is of no fixed address, was remanded in custody by Deputy District Judge Nicola Fleck to appear at Canterbury Crown Court on January 16.

A major rescue operation off the Kent coast began at 2.16am on Wednesday December 14 after reports of a boat in distress, with the Royal Navy, French navy, Coastguard, RNLI lifeboats, ambulance service and police involved.

Four people were pronounced dead, while a total of 39 others were taken safely to shore.

The circumstances surrounding the deaths are being investigated by detectives from the Kent and Essex Serious Crime Directorate, assisted by the National Crime Agency.

A man was arrested in connection with the incident on Friday, and on Sunday Kent Police said the Crown Prosecution Service authorised a charge against Bah of knowingly facilitating the attempted arrival in the UK of people he knew or had reasonable cause to believe were asylum seekers.

Police are continuing to work to establish the identity of those who died and locate their next of kin.