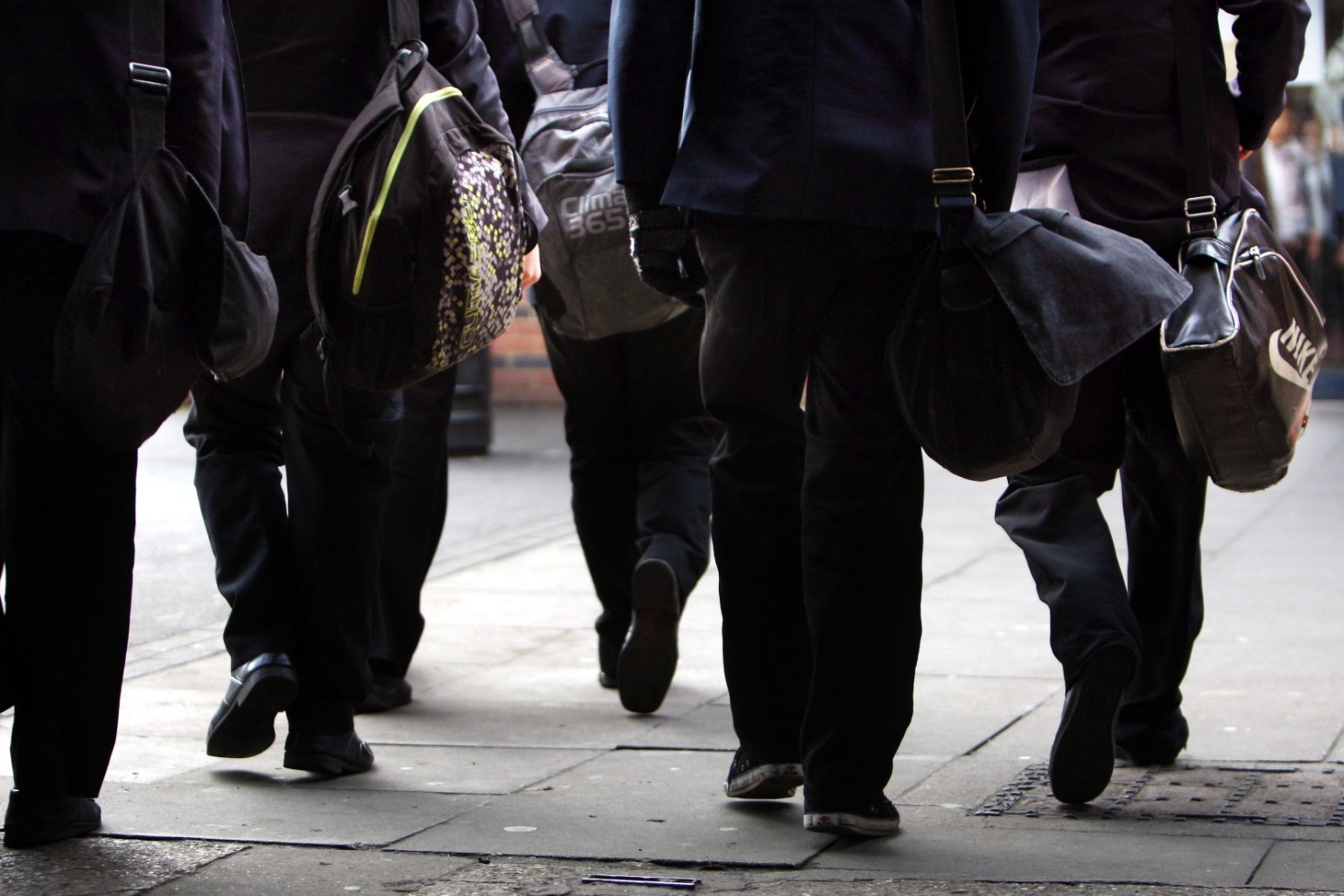 Drug use and smoking are in decline among high school pupils, but vaping is on the rise, according to a new report.

New figures from NHS Digital suggest that some 9% of 11 to 15-year-olds in England smoke e-cigarettes.

E-cigarette use is more common among older pupils, according to the Smoking, Drinking and Drug Use among Young People in England 2021 report.

Earlier this year data from the charity Action on Smoking and Health (Ash) showed that the proportion of children vaping is on the rise, with many being influenced by social media sites such as TikTok and Instagram.

The study, shared exclusively with the PA news agency, also found that children were increasingly drawn to newer, disposable e-cigarettes which cost about £5 each and come in a wide range of fruity flavours.

Some 6% of pupils said they usually drank alcohol at least once a week, which is unchanged between the two surveys.

Older pupils were more likely to report they had been drunk in the last month compared with almost no 11-year-olds.

Among the small number who said they are current drinkers, pupils were more likely to report drinking at home compared with 2018, and two thirds said they usually drank with their parents.

Those reporting taking Class A drugs has remained at about 2% to 3% since 2010.

The survey also asked children about their wellbeing, life satisfaction, happiness, and anxiety.

Almost half (46%) of 15-year-old girls reported a low level of happiness, and 51% reported a high level of anxiety on the previous day.