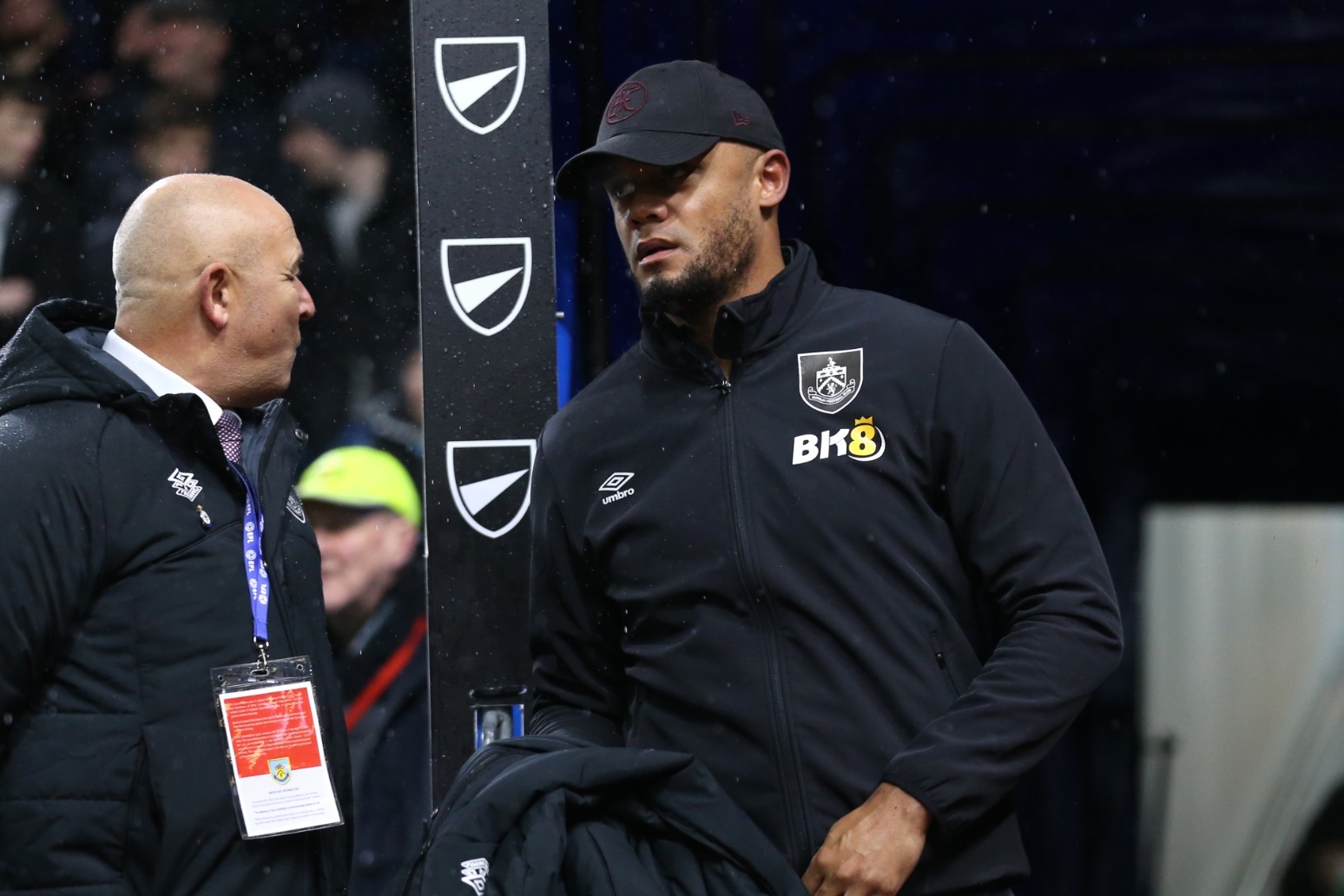 Vincent Kompany hailed Anass Zaroury’s attitude as the winger returned from an ecstatic reception in Morocco to fire Burnley clear at the top of the Sky Bet Championship table.

Vincent Kompany hailed Anass Zaroury’s attitude as the winger returned from an ecstatic reception in Morocco to fire Burnley clear at the top of the Sky Bet Championship table.

The winger played in the World Cup third-place play-off against Croatia on December 17 but just 10 days later he was back in the Clarets team and scored the fastest goal in the division this season to spark a 3-0 win over Birmingham.

Another World Cup star, Wales’ Connor Roberts, teed him up and then scored the second himself before half-time, with Nathan Tella adding a late third to put Burnley 11 points clear of third-placed Blackburn.

Kompany was delighted with Zaroury’s reaction, saying: “I don’t think the normal mortal human being will understand the challenge there is to go on a bus tour in front of millions of people in your country and then turn up the next day and still do your job as if you have not done anything yet in your life.

“As long as he keeps doing that, the sky is the limit. It’s a terrific way to come back.”

Zaroury only returned to training four days before the game but Kompany did not hesitate to start him in dreadful weather conditions.

He said: “When he came back we didn’t really know what to expect, so we were in between – is he ready to start or do we have to wait and bring him on?

“But he showed in training he was ready so he kind of made the decision through his performance in training. It helps to score within a minute to settle everyone’s questions!

“After that he did get tired towards the end.”

Kompany also hailed Roberts, who was exceptional at both ends of the field, saying: “You look at defenders and ask if they have given us what they needed to do defensively, and he did that terrifically.

“And on the ball we expect from all of our players to contribute to creating chances and sometimes even scoring. The way he scored that goal… it’s not even the first time this season.

Birmingham manager John Eustace felt Zaroury’s early strike should have been ruled out for a foul in the build-up.

“These are a top, top team with fantastic players and it knocked the stuffing out of us for a little bit. We huffed and puffed for the rest of the first half, limited them to good chances. They had a lot of possession, of course.

“Then to go 2-0 down just before half-time, we need to be better with our game management there, so really disappointed to go in two down.

“Second half we came out, changed a few things and thought we did OK. We won the ball in good areas but it highlights the fact that in that final third we need to be a lot better with the ball.

“They are top of the league, the best team in the league definitely. They’ve got Premier League footballers and quality all over the pitch.

“You have to realise they are a really good team. We have had our ups and downs and we will have our difficult moments. It’s not really bad to come here and lose 3-0. We brush ourselves down and have no excuses.”

Eustace also revealed that he substituted Manchester United loanee Hannibal Mejbri as he had been lucky to stay on the field.

He said: “That’s why I brought him off. It’s important that we keep 11 players on the pitch and it’s part of his development – he needs to learn to calm down a little bit.”