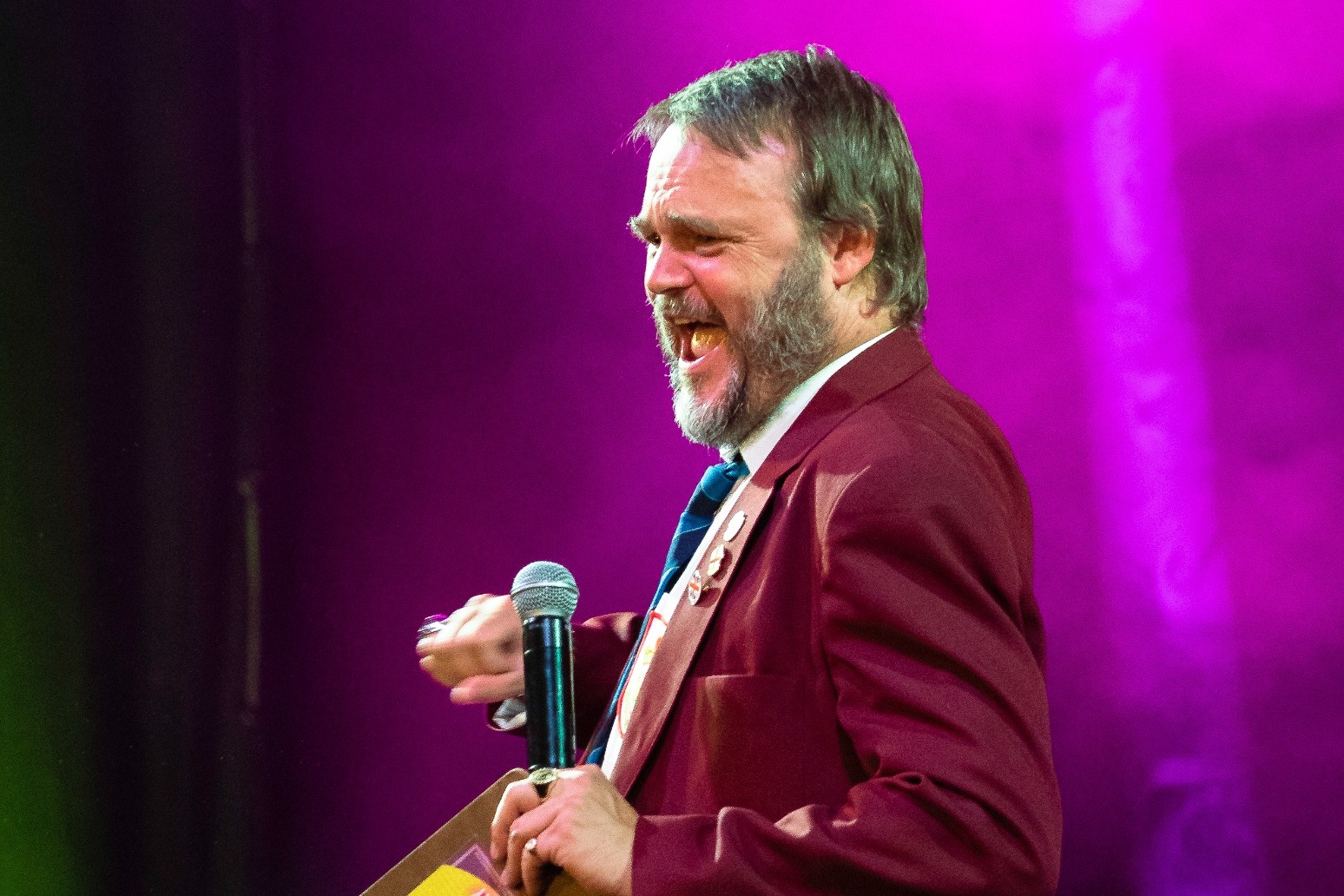 Al Murray has compared the war in Ukraine to the Second World War at his history-themed festival in Buckinghamshire.

The comedian, who hosts the podcast We Have Ways Of Making You Talk – exploring the Second World War with historian James Holland, made links between the wars.

On Friday, Good Morning Britain presenter Charlotte Hawkins asked the pair how it is possible we have not learnt lessons from the Second World War following Russia’s invasion in Ukraine.

Appearing live from the festival in Stowe, Buckinghamshire, 54-year-old Murray said: “It is an imperial war like the Second World War in a sense.

“That part of the world has often been fiercely contested and people have fought over food and resources in that central part of Europe for a very long time, which isn’t to say it’s what always happens around there but this war very much fits into the pattern of history.”

Holland, 52, added: “That’s the real shock about what’s happened, you just can’t believe we are in the situation in Europe again where you’ve got another war – it just seems absolutely horrific.

“It’s a completely different era of course and weaponry has progressed but some things are horrifically similar to black and white photographs you’d see in the Second World War, just now it’s in full garish colour but the scenes are basically exactly the same.”

Murray and Holland were stood in the festival field behind a “battery of 25-pounders from the Garrison Artillery Volunteers.”

“Maybe you had a grandpa who served… it touched everyone and affected everyone so the echo is still with us.”

Murray’s father Ingram, known as The Colonel, will also star at the We Have Ways festival.

He added: “It’s him that got me interested in this history in the first place so the fact that he’s become involved in the podcast is a sweet and special thing.”

The festival will feature popular historians of the subject, a vast array of rare hardware, and guest speakers including Murray’s father.