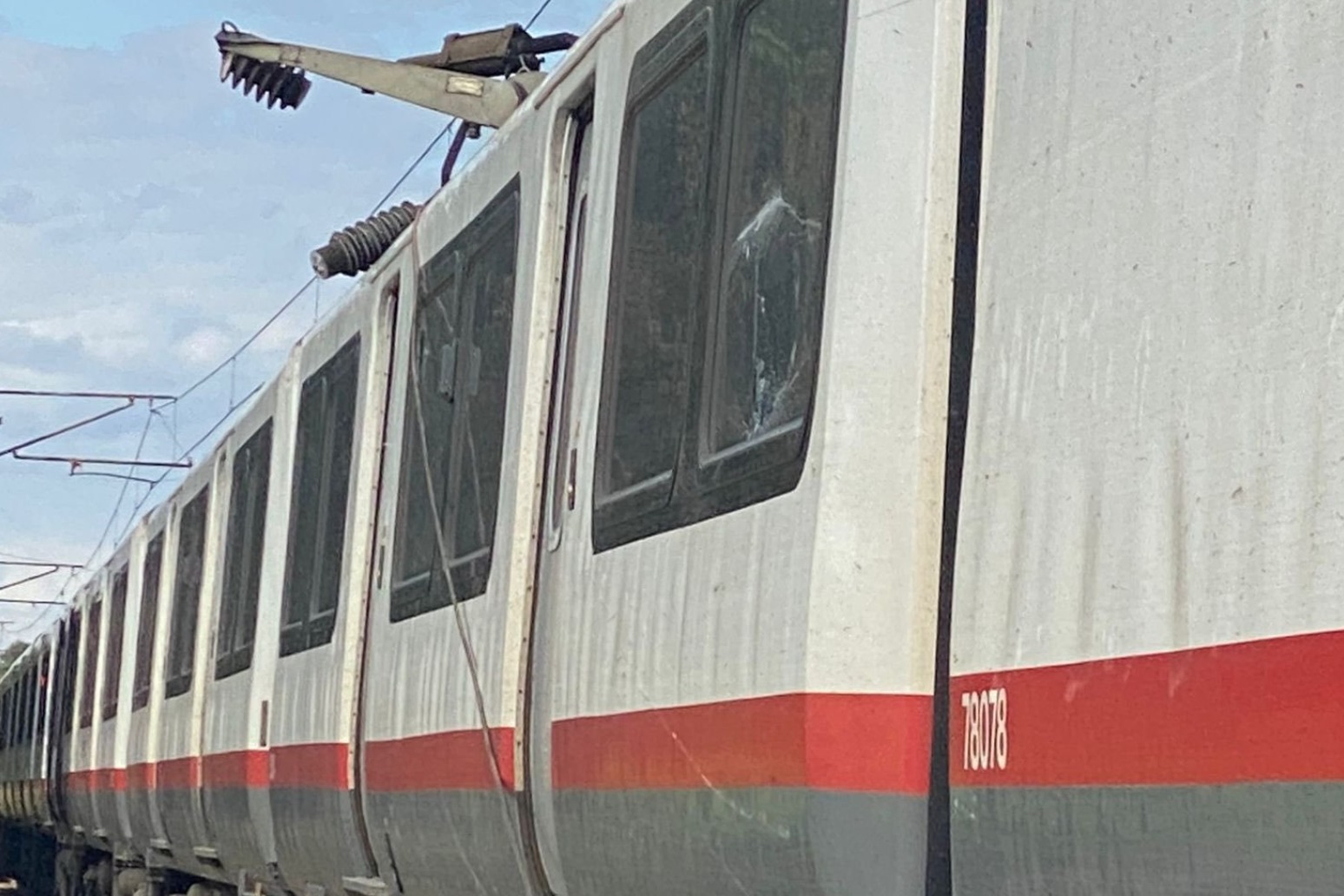 London rail services are being disrupted by damage to overhead electric wires for the third consecutive day.

Problems at Stevenage and Hayes & Harlington caused delays to trains to and from King’s Cross, Paddington and Moorgate on Wednesday morning, National Rail Enquiries said.

Passengers were warned that Great Northern and Thameslink services through Stevenage will remain disrupted – including cancellations and 50-minute delays – for the rest of the day.

The severe damage to wires in Stevenage happened shortly before 5pm on Tuesday night.

Engineers worked overnight to fix nearly two miles of damaged wires at Hayes & Harlington, which ruined the journeys of thousands of mourners travelling to Paddington for the Queen’s funeral on Monday morning.

The cause of the problem is being investigated.

The PA news agency understands that several trains became entangled in the wires.