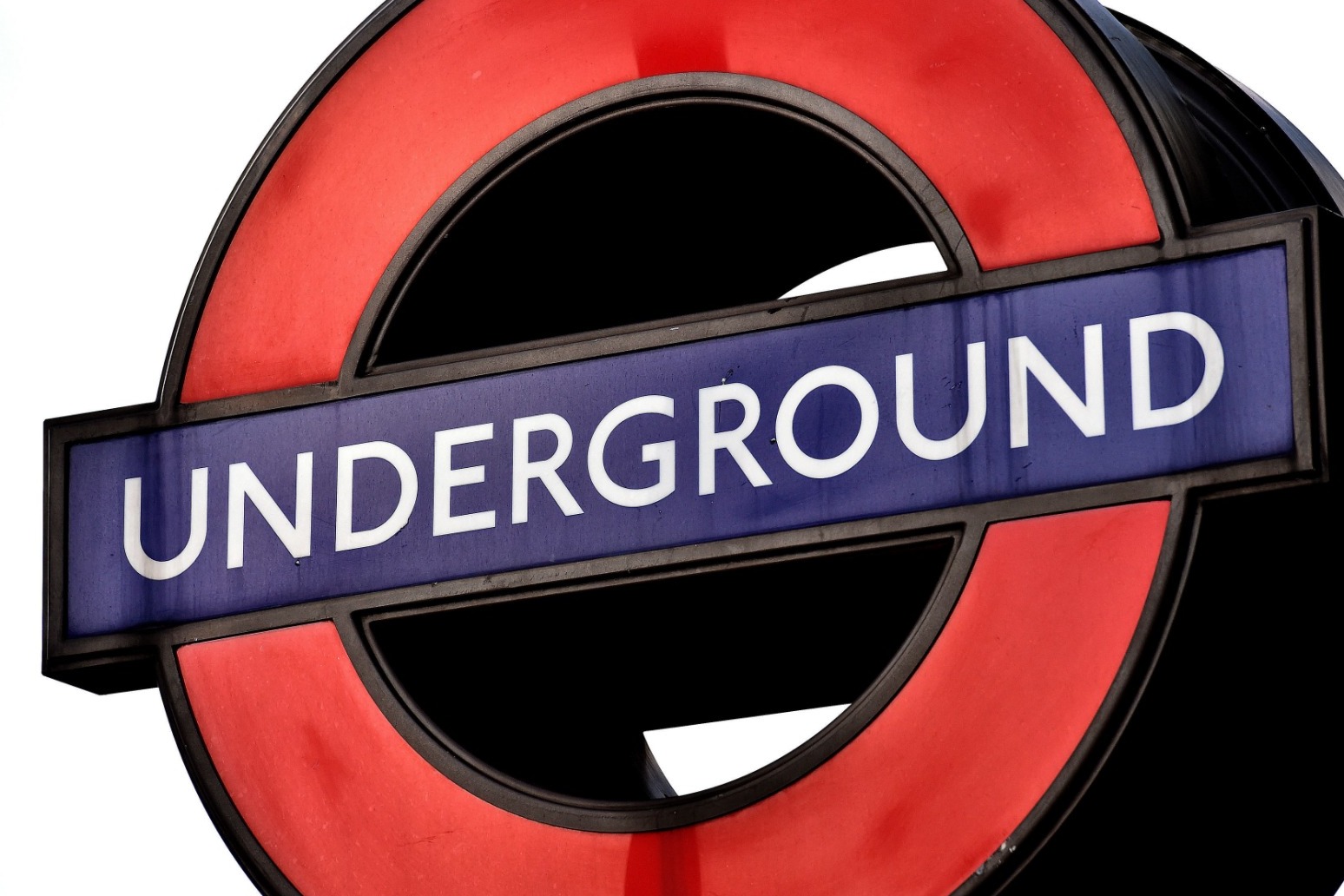 Three central London Tube stations will be closed on the morning of the Queen’s funeral to prevent overcrowding.

Transport for London (TfL) announced that passengers will be prevented from starting or ending journeys at Westminster, St James’s Park and Hyde Park Corner stations for “most of the morning” on Monday.

The transport body said it “will aim to reopen stations” after the funeral at Westminster Abbey – which will be at around noon – to help people leaving the Westminster area.

Green Park station will be exit-only between 10am and 8pm.

Many buses in central London will be diverted due to road closures, and London Victoria coach station will be closed.

The “best option” for passengers arriving at mainline railway stations will be to continue their journey on foot rather than use public transport, TfL said.

London’s transport commissioner Andy Byford said TfL is “working around the clock” to ensure mourners travelling around the capital can pay their respects to the Queen.

He went on: “It is going to be extremely busy in London on Monday and there may be short-notice changes and queues to enter stations as a result of the large number of people travelling.

“We will be running a safe, reliable and frequent service to help ensure that everyone can travel home safely after paying their respects.

“We would encourage people to consider making use of the wide range of facilities open across London for refreshments after the state funeral.

“As well as allowing time to continue to pay respects, this will help ensure smoother journeys home for everybody.”

There are fears that a “New Year’s Eve-type mass exodus” after the funeral cortege leaves Westminster will cause severe congestion at Tube and mainline stations, a rail industry source told the PA news agency on Thursday.

TfL also announced that buses will pull over “if it is safe and practical to do so” and switch their engines off during the one-minute silence on Sunday at 8pm and the two-minute silence on Monday at around 11.55am.

Road closures and bus diversions will continue well into next week as the removal of barriers and other event infrastructure is expected to take several days.

More than 100 Heathrow Airport flights will be cancelled to prevent aircraft noise disturbing proceedings at Westminster Abbey and Windsor Castle.

The west London airport announced that 15% of its 1,200 flights due to take off or land on Monday will be disrupted.

British Airways – the most-affected airline – will cancel 100 short-haul flights due to the restrictions.