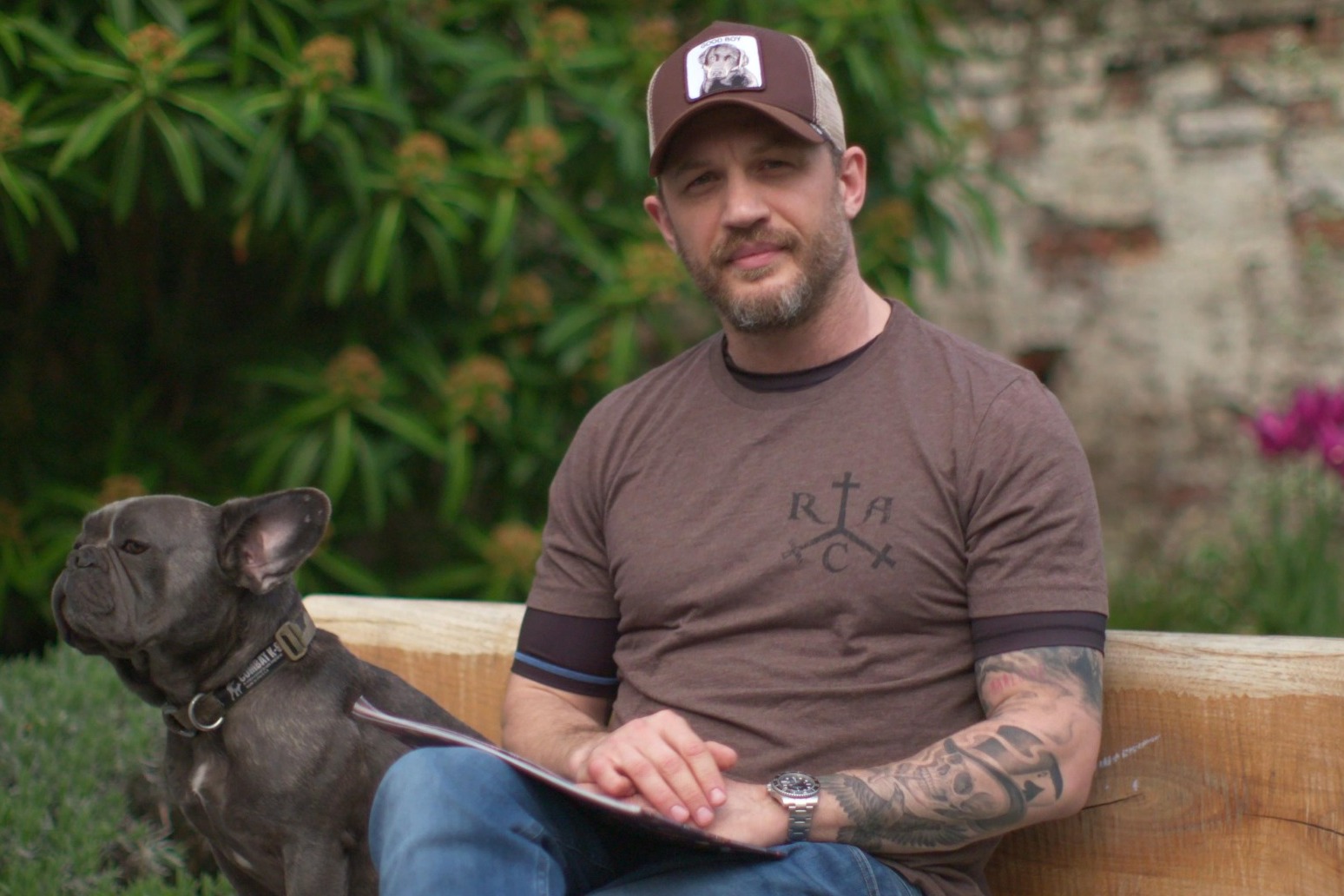 The six-part series will follow five apex predators battling for supremacy and survival in changing environments across the globe.

The programme will feature polar bears in Canada, wild dogs in Zimbabwe, pumas in Chile, lions in Botswana and cheetahs in Tanzania.

Using “cutting-edge” technology, the series will follow the predators at critical moments in their lives as they attempt to “secure the future generation”.

Poppy Dixon, Sky’s director of documentaries and factual, said: “This series celebrates some of the most exhilarating and impressive animals on Earth, whilst recognising the impact of climate change on their lives and habitats.

“To bring Predators to life with one of the UK’s most gifted and reputable talents, who has a passion for environmental causes, is a great pleasure.”

Academy Award-nominated British actor Hardy, 45, best known for his roles in The Revenant and Mad Max: Fury Road, will narrate the series.

It is not the first time Hardy has narrated a documentary, having voiced the Amazon Prime documentary All Or Nothing: Tottenham Hotspur in 2020.

He also returned to CBeebies Bedtime Stories at Christmas to narrate An Odd Dog Christmas by Rob Biddulph, accompanied by his French bulldog Blue.

The Dunkirk star first read a story to children on the channel in 2016 and his stories have since been requested more than a million times on BBC iPlayer.

Predators marks Sky’s first co-production with Netflix and will launch on Sky Nature and streaming service Now in December.