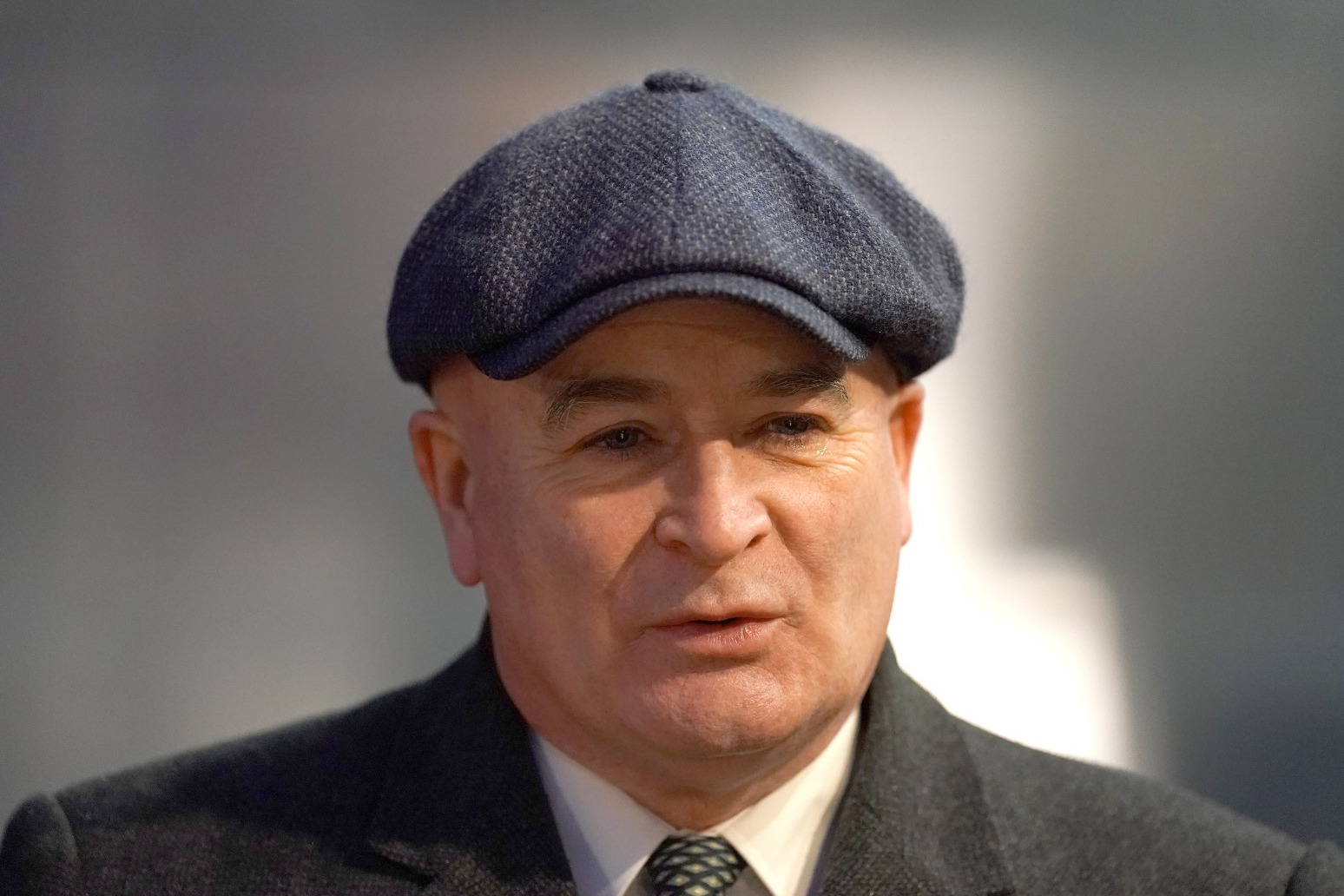 Train companies at the heart of the long-running rail dispute have made hundreds of millions of pounds in profits since the Government put them on new contracts when the Covid-19 pandemic hit, a union claims.

The Rail, Maritime and Transport union (RMT) said while rail workers have had their pay frozen in the same period, official data showed that the private train operators made £310 million in taxpayer-funded profits between March 2020 and September 2022.

By September this year, that figure will be in excess of £400 million, all of which can be turned into shareholder dividends, said the union.

The RMT said if the money had been reinvested back into the rail industry, £310 million would have been enough to fund a 10.6% pay rise for rail workers.

The union has rejected a pay offer from train companies of 4% last year and 4% this year, saying a “host of unacceptable changes” were included such as the widespread expansion of driver only operation on train services.

The report was published as RMT members at Network Rail and 14 train companies continued with a 48-hour strike which will cripple services across the country again on Saturday.

Only around one in five trains will run, with services starting later and finishing earlier.

RMT general secretary Mick Lynch said: “While the Secretary of State and the Rail Delivery Group spin about the need for reform to fund pay rises, the truth is that the money was always there but it’s being salted away by a gang of profiteers and their mates in the Government.

“It’s outrageous that the interests of workers, passengers and the taxpaying public are all sacrificed to the greed of a handful of private transport companies who are being guaranteed profits when they can’t run a railway even when we’re not on strike.

“While executives and the rich make millions, our members are being asked to accept substandard pay offers and a ripping up of their hard fought for terms and conditions, during an escalating cost-of-living crisis.

“It’s time the interests of workers and passengers were put first.

“We need a negotiated settlement with both the rail operators and Network Rail and the Government needs to stop blocking these deals.”

The Government denies it is blocking a deal, insisting it is facilitating talks between employers and the unions.

A Department for Transport spokesman said: “Passengers have rightly had enough of rail strikes and want the disruption to end.

“Unions should step back from this strike action so we can start 2023 by ending this damaging dispute.”

A meeting is due to be held next week between the Government and unions in a bid to break the deadlocked dispute over pay, jobs and conditions.

A Rail Delivery Group spokesman said: “This figure is not based in reality.

“The strikes over the festive period and this week will have taken around well over £300m out of the railway in lost revenue.

“Far from making profits the railway is losing money at a frightening rate, risking the long-term future of the industry.

“The only people responsible for that are the leaderships of the rail unions.

“The franchise model no longer exists and train operators are paid on a performance-related fixed fee basis of 0.5% to provide a service, like many other government suppliers.

“Even if that figure were removed in its entirety it would not come close to funding the pay rises unions are asking for.”