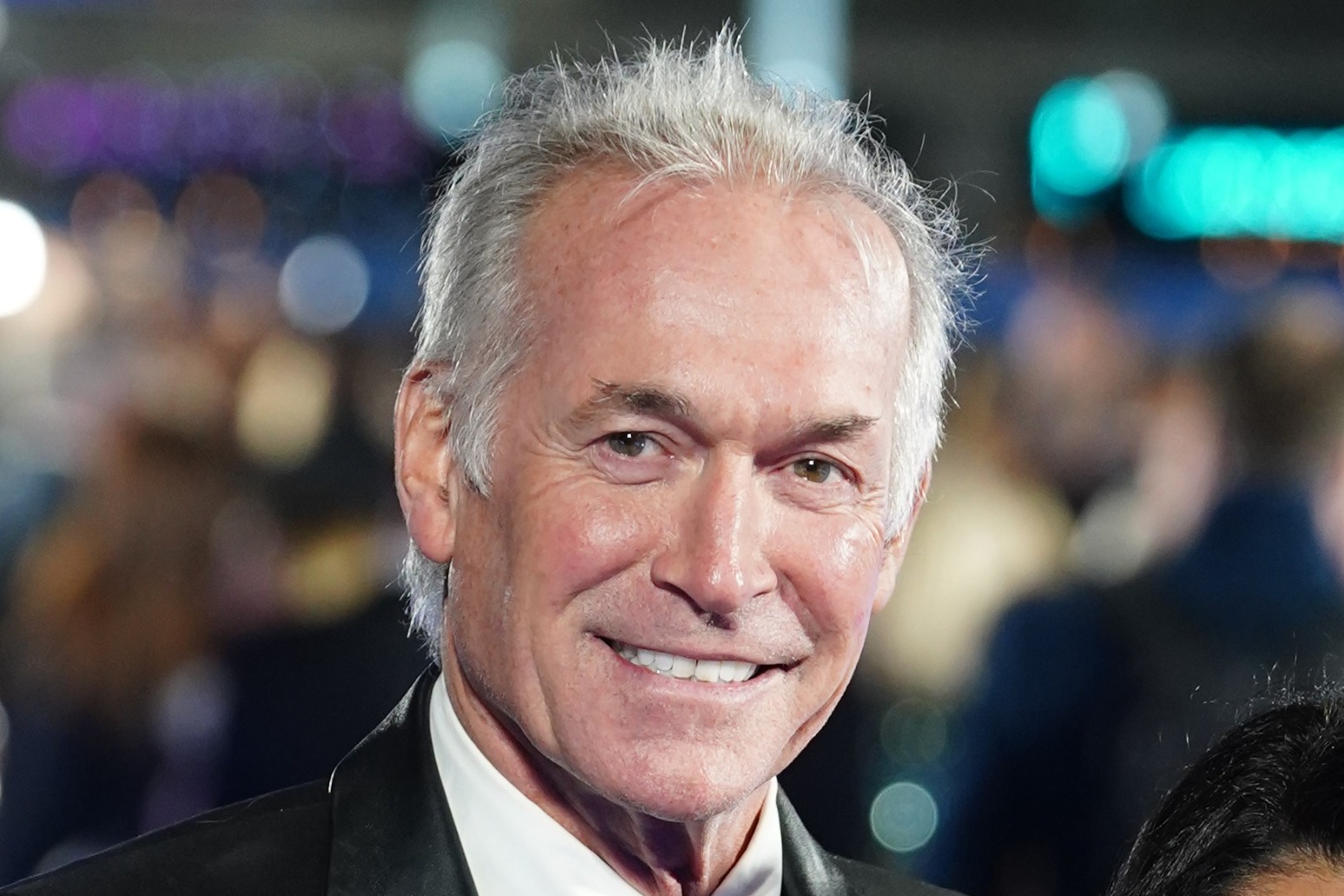 TV presenter Dr Hilary Jones has blasted the Prime Minister over his handling of the NHS, warning it is at risk of collapse.

Speaking on ITV’s Good Morning Britain, the GP shared the experiences of “heartbroken” doctors on the frontline and said if the situation “doesn’t change very quickly, the NHS is finished.”

He referred to a group chat between 13,000 doctors who work on the front line and in primary care, saying: “There are thousands of these posts and I’ve just picked three of them here as examples and they are very worrying.

“(The first one is) ‘In our hospital, we have such a long wait to get into the acute medical unit that we have a junior doctor on the roster called the ‘car triage’. This means they spend their whole shift checking on people waiting outside in their cars’.”

“The second one – new terms that this doctor has learned this week – are reverse boarding. (This) is the term used to explain the process of kicking a patient out of a recessed cubicle space in emergency care and placing them in a corridor so that a more critical patient can take their place. We did this so a patient could die anywhere other than in the corridor’.”

Dr Jones said a third message came from a doctor who said that twice this month they have had patients “miss the window” for thrombosis stroke treatment “because they’d been sat in an ambulance in our hospital car park for too long. That’s two people with life-changing disabilities that could have been prevented. I am heartbroken.”

Dr Jones described how staff are in tears at the end of their shift “and when they return to the next shift, the same patient is still waiting to be seen after 24 hours”.

He added: “For Rishi Sunak and the Government to pretend that this is not a crisis when more than a dozen trusts have announced critical incidents is not only delusional, as the BMA say, I would say at the very best it’s ill-informed misjudgement, at the very worst it’s total irresponsibility and incompetence. I have never known anything like this.”

Asked what he would say to the Prime Minister, he said: “My first statement would be that maths is certainly important to the Prime Minister because one, two, three, four, five, six, seven million people are on NHS waiting lists today, and it’s only going to get worse.

“What is he going to do about this? If this isn’t a crisis, what is?

“I’ve never known the NHS in such a bad situation. And if it doesn’t change very quickly, the NHS is finished. It’s not sustainable, It’s going to collapse.

“And that means that the very worst off people, the sickest people, will not get the care that we have become used to in the last few decades.”