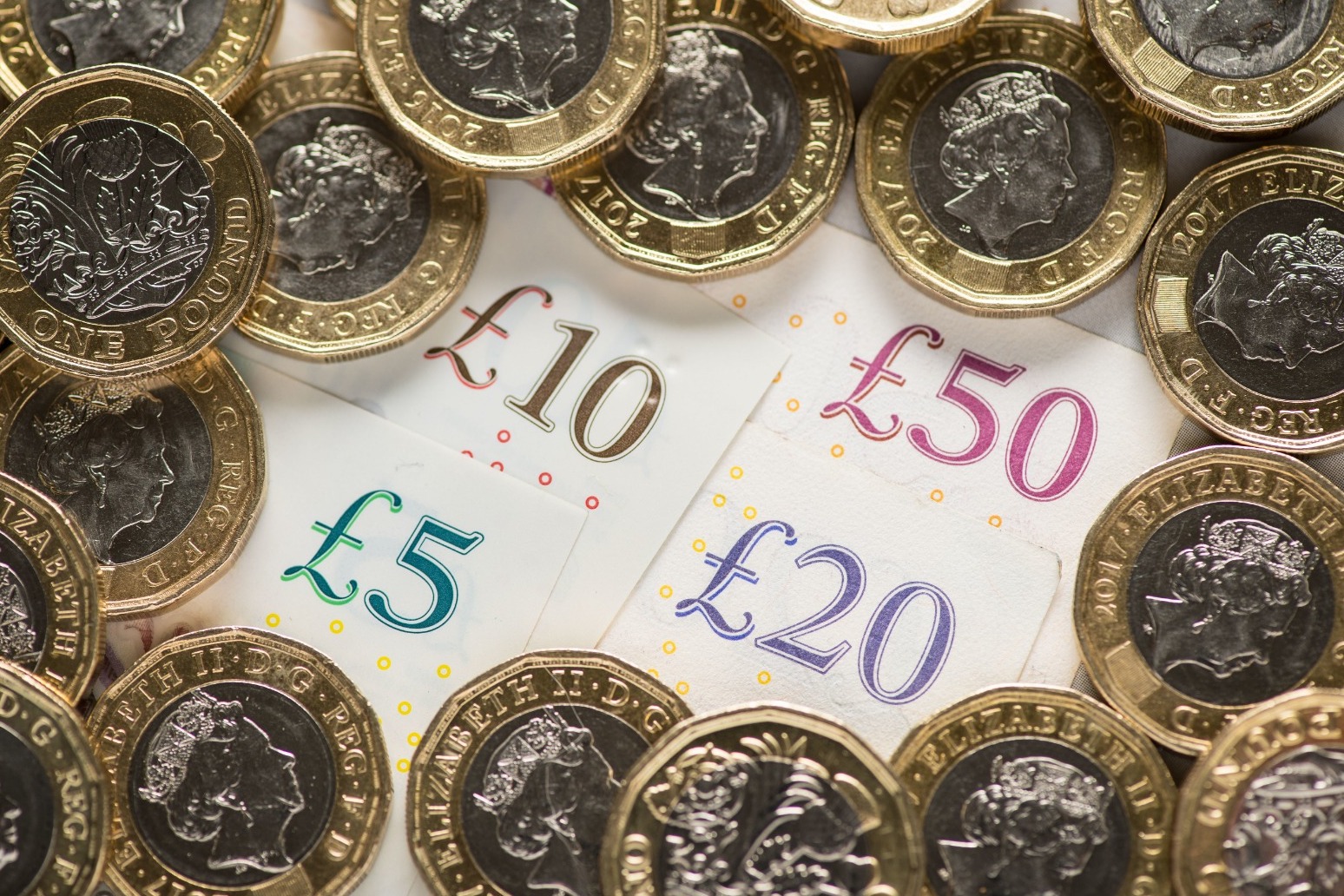 The UK economy unexpectedly grew in November and reduced the risk of the country entering a recession, according to official figures.

The Office for National Statistics (ONS) recorded an increase of 0.1% as the services sector remained in growth despite the soaring cost of living.

Experts at the ONS said the slight rise was supported by the technology sector and a strong showing by pubs and bars amid a boost from the winter World Cup in Qatar.

It nevertheless represented a slowdown in growth after GDP increased by 0.5% in October.

Analysts had predicted the economy would shrink by 0.3% for November.

ONS director of economic statistics Darren Morgan said: “The economy grew a little in November, with increases in telecommunications and computer programming helping to push the economy forward.

“Pubs and bars also did well as people went out to watch World Cup games.

“This was partially offset by further falls in some manufacturing industries, including the often-erratic pharmaceutical industry, as well as falls in transport and postal, partially due to the impact of strikes.

“Over the last three months, however, the economy still shrank – mainly due to the impact of the extra bank holiday for the funeral of Her Majesty Queen Elizabeth in September.”