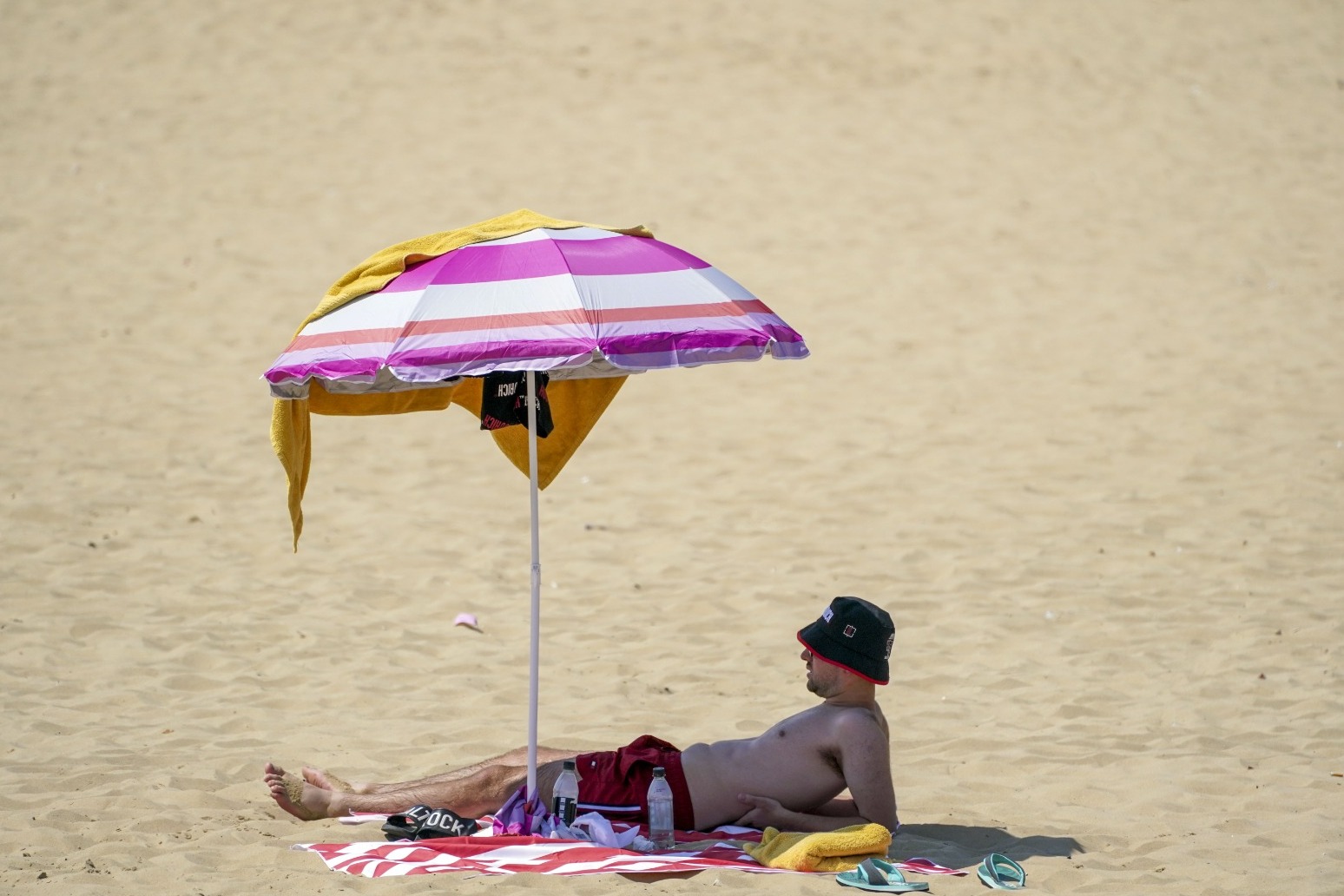 2022 was Britain’s hottest year on record

The UK recorded an annual average temperature of more than 10C for the first time last year, the Met Office said as it confirmed 2022 was the country’s hottest year on record.

And research by Met Office scientists has found that climate change driven by humans made the UK’s record-breaking annual temperature around 160 times more likely to occur.

The full temperature data for 2022 shows that the country saw a provisional annual average temperature of 10.03C, the highest in records dating back to 1884 and 0.15C higher than the previous record of 9.88C set in 2014.

The warm conditions would have been expected once in 500 years under a natural climate, without humans warming the planet through activities such as burning fossil fuels, but is now likely every three to four years in the current climate, the experts said.

Met Office climate attribution scientist, Dr Nikos Christidis, said: “To assess the impact of human-induced climate change on the record-breaking year of 2022, we used climate models to compare the likelihood of a UK mean temperature of 10C in both the current climate and with historical human climate influences removed.

“The results showed that recording 10C in a natural climate would occur around once every 500 years, whereas in our current climate it could be as frequently as once every three to four years.”

He also said that by the end of the century with medium levels of greenhouse gas emissions, a UK average temperature of 10C could occur almost every year.