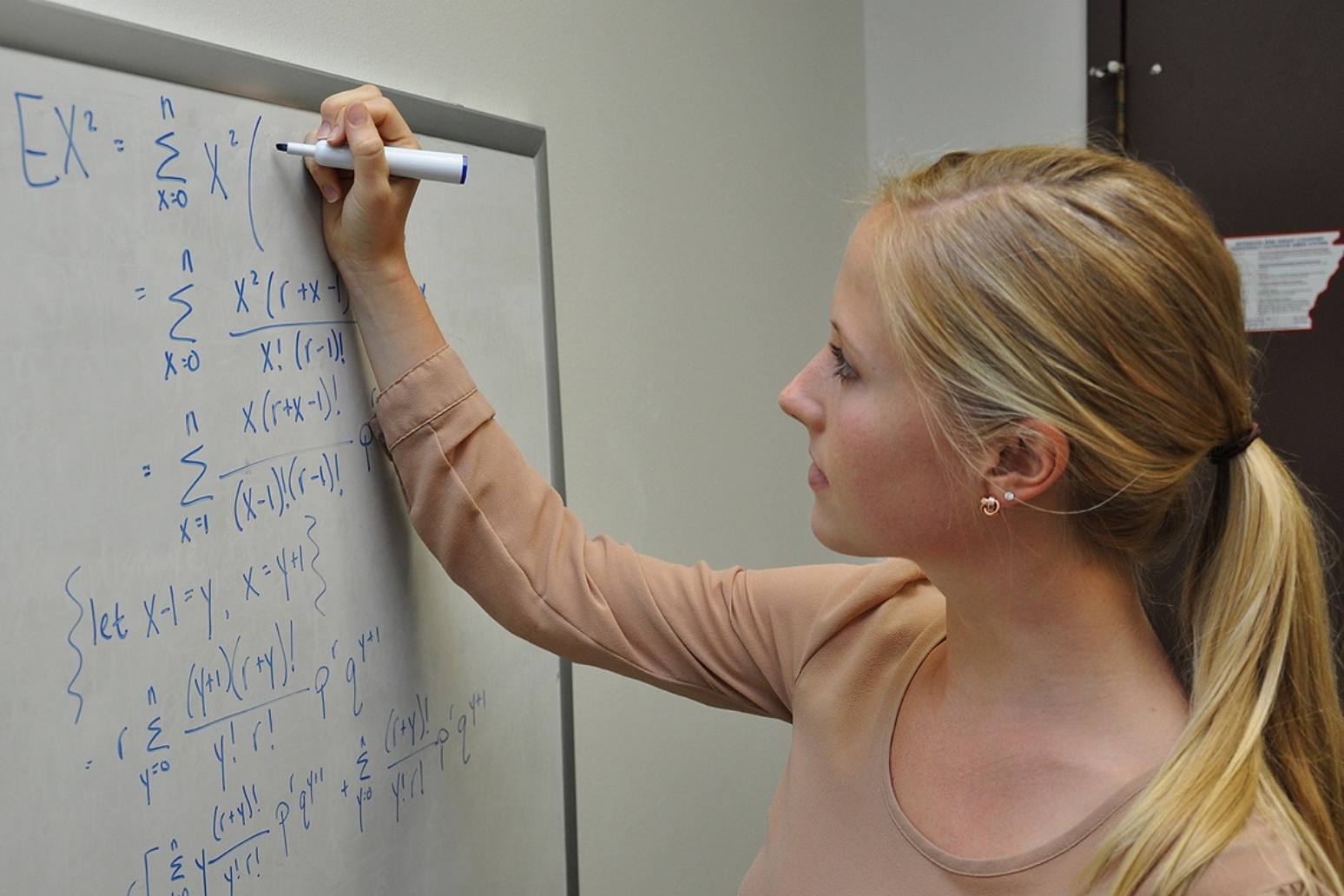 Lecturers at universities across the UK will start voting on industrial action on Tuesday in disputes over pay, working conditions and pensions.

Members of the University and College Union (UCU) are being asked if they want to mount a campaign of action, with the result due at the end of October.

More than 70,000 staff at 150 universities are being balloted in separate disputes over pensions and pay and working conditions.

In the pay and working conditions dispute, UCU’s demands include a pay rise of 12% or RPI inflation plus 2%, an agreed framework to end insecure work practices such as zero hours contracts, and action to address what the union describes as “dangerously high” workloads.

UCU general secretary Jo Grady said: “The reason for these ballots is very simple: university staff are facing the biggest cost-of-living crisis in a generation, yet bosses think they can get away with a massive real-terms pay cut and pension cuts that will leave our members facing poverty.

“Our demands must be met and by emphatically voting yes to strike action, UCU members will be saying enough is enough.

“There is more than enough money in the sector to pay staff properly, restore retirement income and address rampant job insecurity and unmanageable workloads.

“Vice-chancellors are choosing not to do so. They now need to urgently make a fair offer that allows staff to survive the cost-of-living crisis, or they will face historic strike action.”