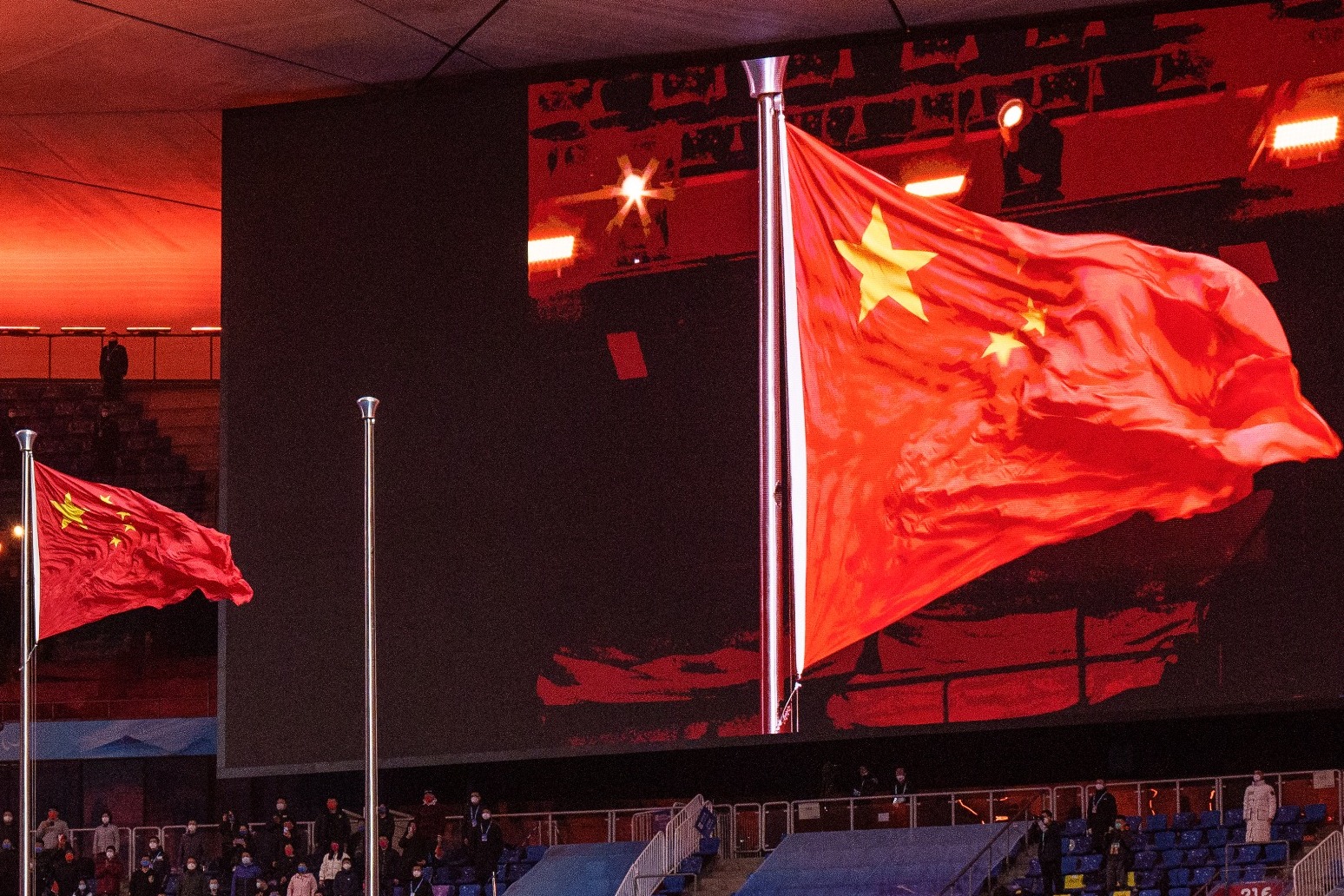 China’s defence minister has accused the United States of trying to “hijack” the support of countries in the Asia-Pacific region to turn them against Beijing, saying Washington is seeking to advance its own interests “under the guise of multilateralism”.

General Wei Fenghe lashed out at US Secretary of Defence Lloyd Austin, rejecting his “smearing accusation” that China is causing instability with its claim to the self-governing island of Taiwan and its increased military activity in the area.

On Saturday, Mr Austin had stressed the need for multilateral partnerships with nations in the Indo-Pacific, which Mr Wei suggested was an attempt to back China into a corner.

“No country should impose its will on others or bully others under the guise of multilateralism,” Mr Wei said.

“The strategy is an attempt to build an exclusive small group in the name of a free and open Indo-Pacific to hijack countries in our region and target one specific country – it is a strategy to create conflict and confrontation to contain and encircle others.”

China has been rapidly modernising its military and seeking to expand its influence and ambitions in the region, recently signing a security agreement with the Solomon Islands that many fear could lead to a Chinese naval base in the Pacific, and breaking ground this past week on a naval port expansion project in Cambodia that could give Beijing a foothold in the Gulf of Thailand.

Last year, US officials accused China of testing a hypersonic missile, a weapon harder for missile defence systems to counter, but China insisted it had been a “routine test of a spacecraft”.

Answering a question about the test on Sunday, Mr Wei came the closest so far to acknowledging it was, indeed, a hypersonic missile, saying: “As for hypersonic weapons, many countries are developing weapons and I think there’s no surprise that China is doing so.

“China will develop its military. “I think it’s natural.”

US Secretary of State Antony Blinken last month said China represented the “most serious long-term challenge to the international order” for America, with its claims to Taiwan and efforts to dominate the strategic South China Sea.

The US and its allies have responded with so-called freedom of navigation patrols in the South China Sea and Taiwan Strait, sometimes encountering a pushback from China’s military.

Mr Wei accused the US of “meddling in the affairs of our region” with the patrols, and “flexing the muscles by sending warships and warplanes on a rampage in the South China Sea”.

China has squared off with the Philippines and Vietnam, among others, over maritime claims and Mr Wei said it is up to the countries in the region to find their own solutions.

“China calls for turning the South China Sea into a sea of peace, friendship and co-operation,” he said. “This is the shared wish and responsibility of countries in the region.”