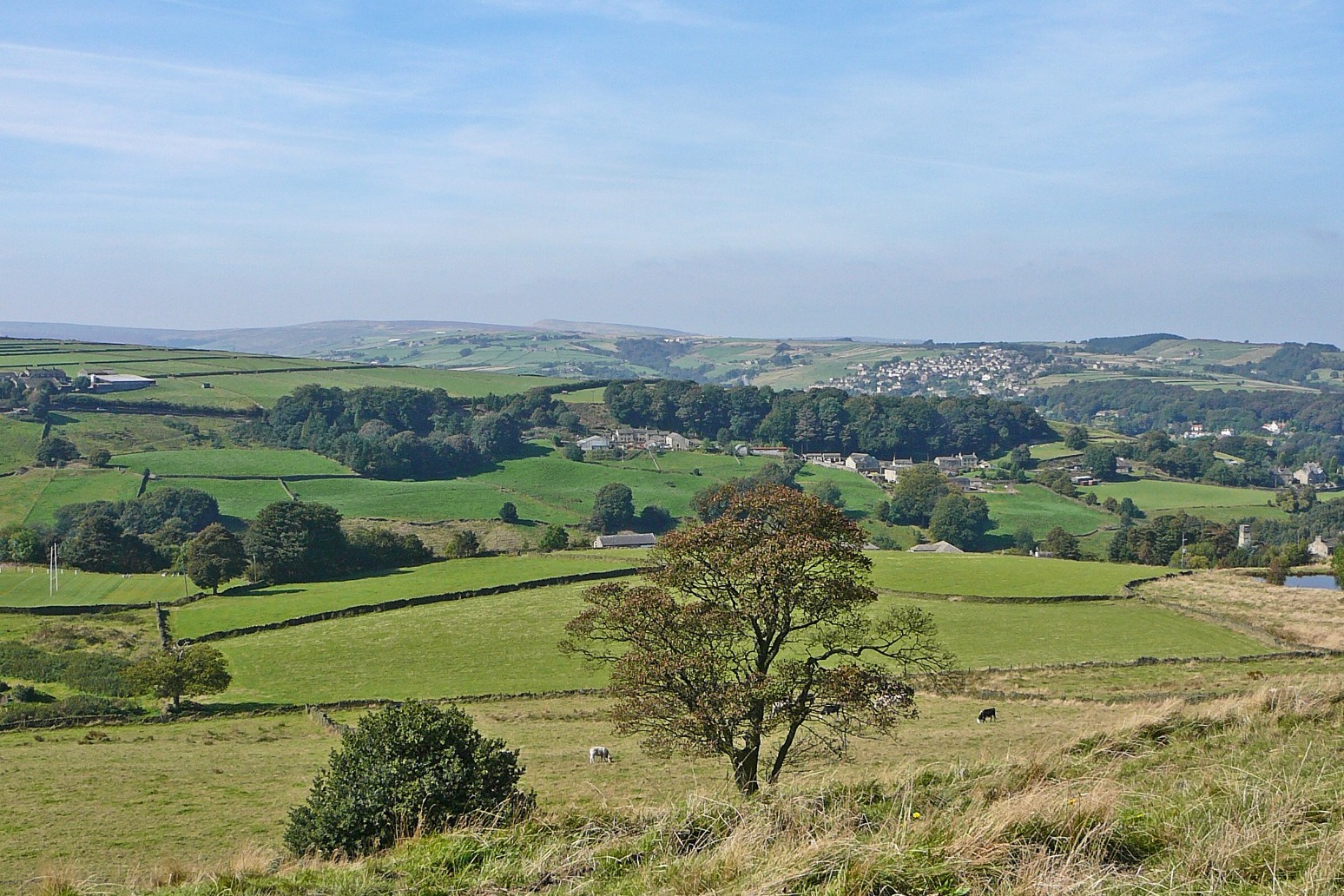 Housebuilder Vistry Group has agreed a takeover of rival Countryside Properties in a deal worth around £1.25 billion.

Vistry – formerly known as Bovis Homes – said the cash and share offer totals about 249p a share and marks a 9.1% premium to Countryside’s 228p closing price on Friday.

Rival suitor Inclusive Capital Partners (In-Cap), Countryside’s third largest shareholder with a 9.2% stake, said it is withdrawing from the bidding process and supports the Vistry tie-up.

Countryside put itself up for sale in June after rejecting two unsolicited takeover approaches from In-Cap.

But the Vistry deal price is less than the 295p second proposal put forward by In-Cap in May, which valued Countryside at £1.5 billion in total.

Countryside chairman Douglas Hurt said: “The Countryside board has carefully reviewed this combination and believes it offers the best potential to create the greatest value for Countryside shareholders.”

In-Cap said it “fully embraces the offer for Countryside by Vistry”.

Vistry chief executive Greg Fitzgerald, who will lead the merged group, said the combination of the two firms “will create a leader in the Partnerships housing sector, with the scale and expertise to accelerate profitable growth across both partnerships and housebuilding, and expand the delivery of much-needed affordable housing across England”.

He added: “We believe there is clear potential to generate material value for both Vistry and Countryside shareholders and wider stakeholders from a combined group with enhanced scale and

superior returns and to improve the performance of key parts of Countryside’s business.”

The group said it has earmarked at least £50 million in cost savings by the end of the second year after the deal, while it flagged “significant benefits” of adding Countryside’s timber frame business.