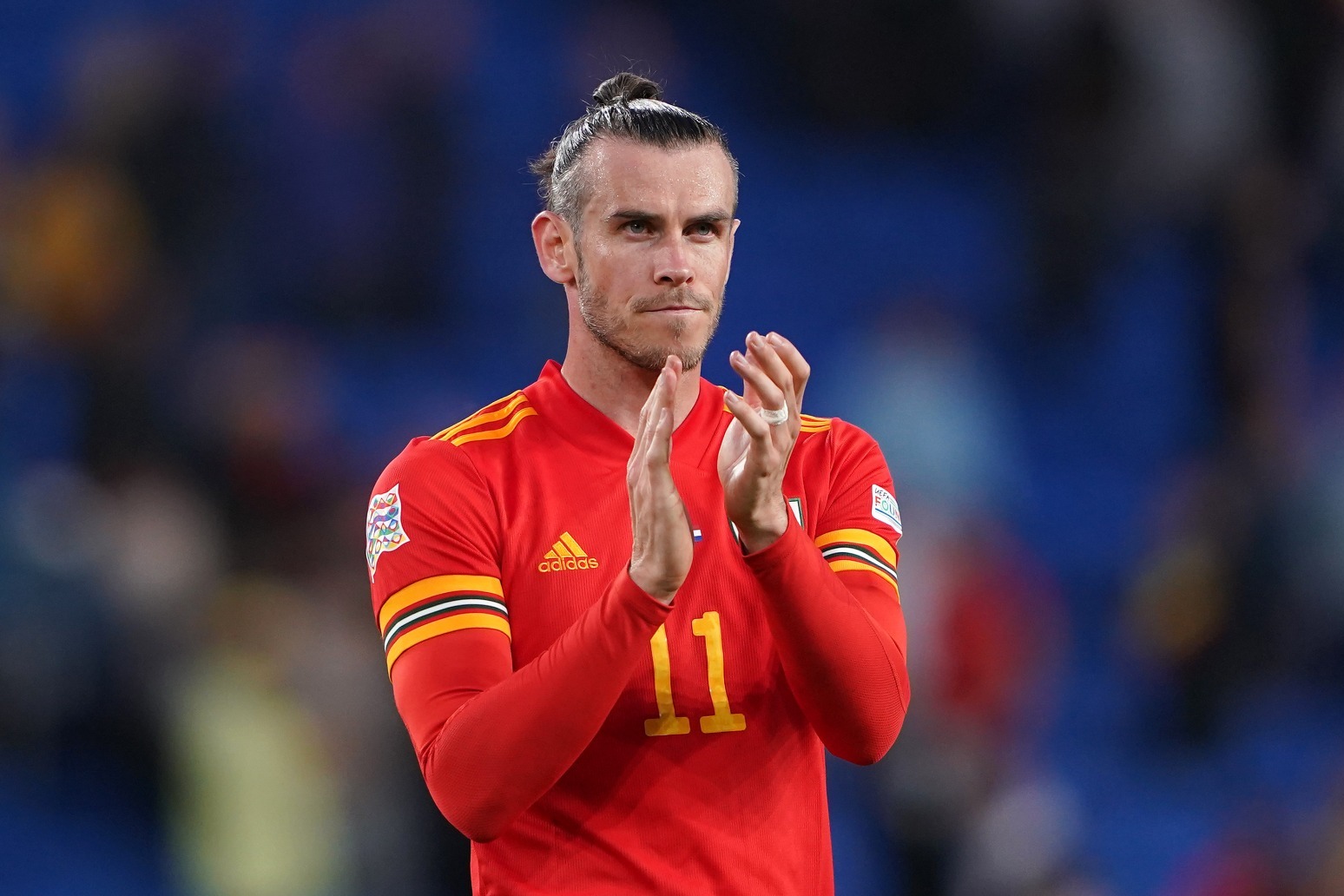 Wales captain Gareth Bale says he is on track to be fully fit for the World Cup in November.

Bale has made just two starts in his 11 appearances for Los Angeles FC, and has yet to play 90 minutes since joining the Californian club in July.

But the 33-year-old insists his programme is tailored to reach peak fitness for the end of the MLS season and the subsequent World Cup in Qatar.

“We have a plan in LA with what we’re doing,” said Bale, who has linked up with the Wales squad for their closing Nations League games against Belgium and Poland.

“We’re not doing too much straight away.

“Every footballer wants to play as much as they can, but we’re being clever and building myself up for the last important part of the season.

“Hopefully that should put me in great shape for the World Cup. I think I’ll be a lot fitter.

“I haven’t played 90 minutes yet, which is what I’m building up to.

“We’re on a good path to where I want to be. Of course I want to play 90 minutes as much as I can, but I understand I need to build up to that because I haven’t done it an awful lot in the last few years.

“The most important thing for me is to take each week as it comes.

“Hopefully that will be good enough for me to help LAFC and, ultimately, be ready for the World Cup.”

Bale turned down offers to stay in Europe, including one from hometown club Cardiff, to move to the United States after his trophy-laden nine-year stay at Real Madrid had come to an end.

He says he is enjoying the Los Angeles lifestyle and that his family have settled well in the US.

Bale said: “I am very happy. My family are settled there, which is a big part, and the fans have been really supportive.

“It’s taken a little while to get everything sorted, but I am playing games and have been training for the last 10 weeks and getting stronger.

“We now have an important stretch of games in the MLS and, after that, my attention will turn to the World Cup.

“The plan is just to be 100 per cent to help LAFC first and foremost. Ultimately, that will lead into me being 100 per cent fit for the World Cup.”

Bale did not arrive in Wales until Tuesday afternoon after playing for LAFC in the early hours of Monday morning UK time.

Wales manager Robert Page says he will assess Bale’s condition before deciding whether to start him against Belgium, the world’s number two-ranked team, in Brussels on Thursday.

“You wouldn’t have thought he’d just got off a flight from the States,” said Page, who is without injured quartet Aaron Ramsey, Ben Davies, Harry Wilson and Joe Allen this week.

“His preparation started as soon as the final whistle went in his game. He goes to the nth degree.

“I’m not surprised by his professionalism, but I was surprised with how fresh he looked.”

Wales are bottom of Nations League A4 with their only point from four games coming in a 1-1 draw at home to Belgium in June.

Even if Wales lose in Belgium, and depending on results elsewhere, the Dragons could avoid relegation from the top tier of the competition by beating Poland in their final fixture in Cardiff on Sunday.